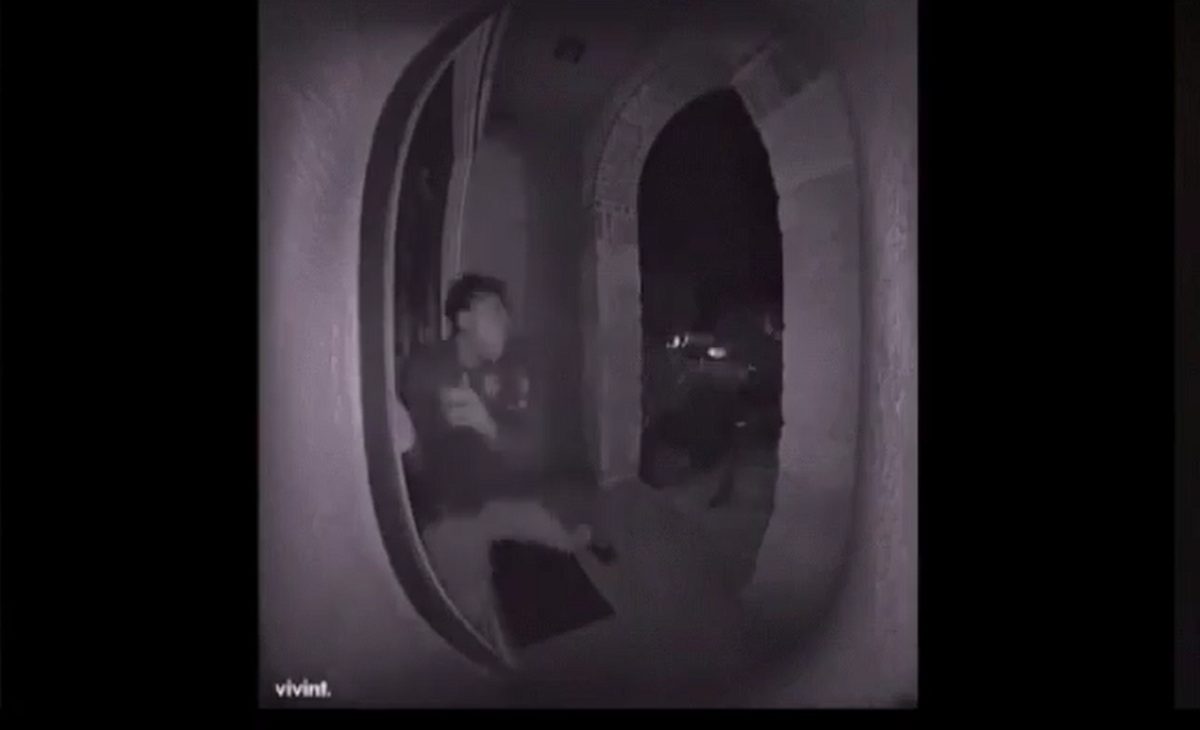 Here is a picture of my brother from the videos that I posted his name is Zekee he’s 18 yrs old the incident happened Monday night about 1130 he was coming home from school that he attends for the evening from 6 to 11 he pulled into my parents subdivision where he lives and the police turned his their lights on so he pulled into our driveway with my parents driveway sorry and that is what happened after him getting out of the car with his hands raised not being a threat to anyone this happened in San Antonio Texas and Schertz county please call the police department and demand some type of justice and the man that the police that were involved in this incident or held accountable the telephone number is 210-619-1200 the email address is customercare@Schertz.com

The incident started about 11:30 p.m. Monday when Zekee, who was driving home from welding school, ran a traffic light on Schertz Parkway.

Police claims He did not stop when the officers turned on their lights and sirens.

He drove into the Wilsons Preserve neighborhood and then into a driveway in the 1000 block of Keanna Place, where he lives.

After he pulled into his driveway, Zekee got out of his car with his hands up and car keys in hand, the video shows. Two officers immediately drew their weapons. Another police car with its lights on pulled up.

Zekee slowly turned around, scared… he ran out of fear of these terrorists to the front door. When he reached the doorway, he began pounding on the door and repeatedly screamed for his dad.

The three officers followed him. One had a Taser drawn.

Two officers tackled him to the ground while the third stood by.

At one point, it appears the officers had Zekee under control. Then one officer began to use his Taser, another kneed, and kicked him multiple times, then told his sisters you next.

Police arrested Zekee and charged him with evading arrest with a vehicle, a felony, and evading arrest by foot, resisting arrest, and possession of less than two ounces of marijuana, all misdemeanors.

The fact that people are still being charged with two ounces of marijuana is absurd in Texas.

Why was his car searched.

He was transported to the Guadalupe County jail and a judge set his bond at $14,500. He was released Tuesday morning after his family paid a portion of his bond, According to ExpressNews

Family wants Schertz officers fired, as they should be.

This is excessive use of force… Police Brutality.

This is why we say #DefundThePolice

Joe Biden won the battleground prizes of Michigan and Wisconsin on Wednesday, reclaiming a key part of the “blue wall”...