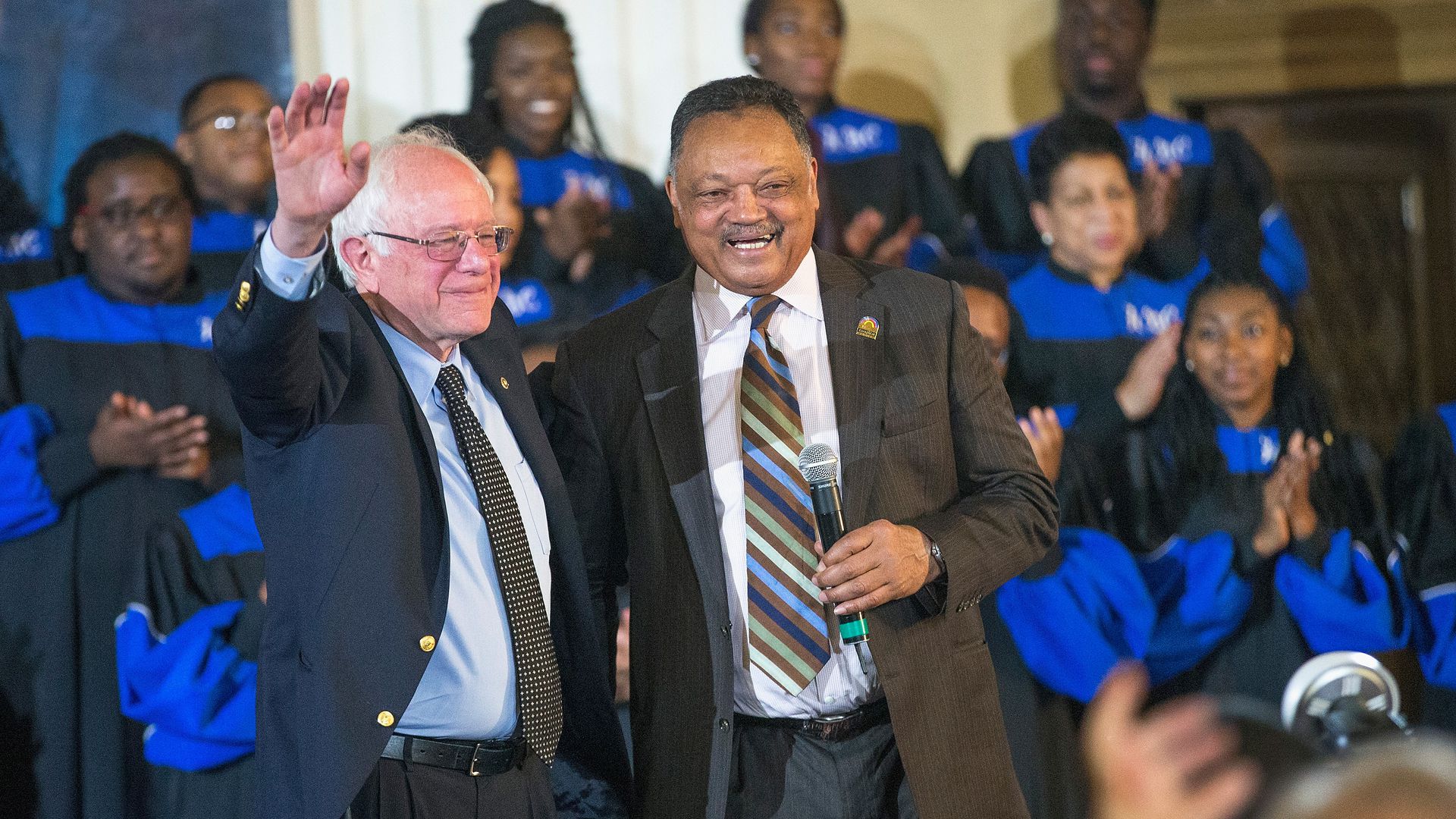 Jackson listed 13 reasons why he’s supporting Sanders in a statement Sunday which includes funding for HBCU’s, national voting rights, a civil rights commission, a wealth tax, a two-state solution for Palestine and Isreal, and a single-payer health care system.

In 1988 Jackson went head to head with Biden when both ran for president. Jackson said that the former vice president’s campaign did not reach out to him or ask for his support.