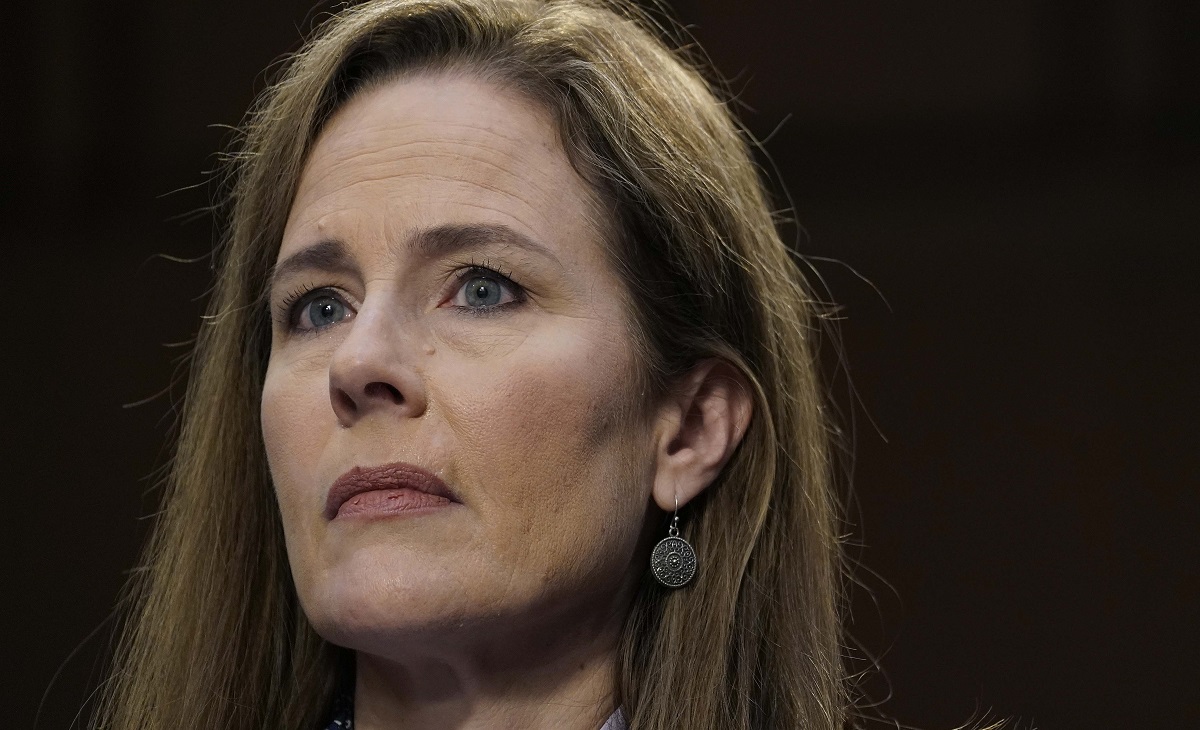 Republicans on the Senate Judiciary Committee moved Thursday to advance the nomination of Judge Amy Coney Barrett for the Supreme Court, bringing President Trump’s nominee within striking distance of confirmation and the court a step closer to a 6-3 conservative majority.

Democrats boycotted the vote, pointing to what they called the damage Barrett would do to “health care, reproductive freedoms, the ability to vote, and other core rights that Americans cherish,” and the fact the vote took place even as voting was underway in the presidential election.

The vote of 12 yeas and 10 abstentions followed a day of acrimony in which Democrats sought to deny Republicans a quorum to conduct the vote.

Judiciary Committee Chairman Lindsey Graham, R-S.C., rejected the assertion that at least two minority members were needed to proceed with the nomination.

“I will move forward,” he said Wednesday evening. “She deserves a vote.”

Read More of this Story Here