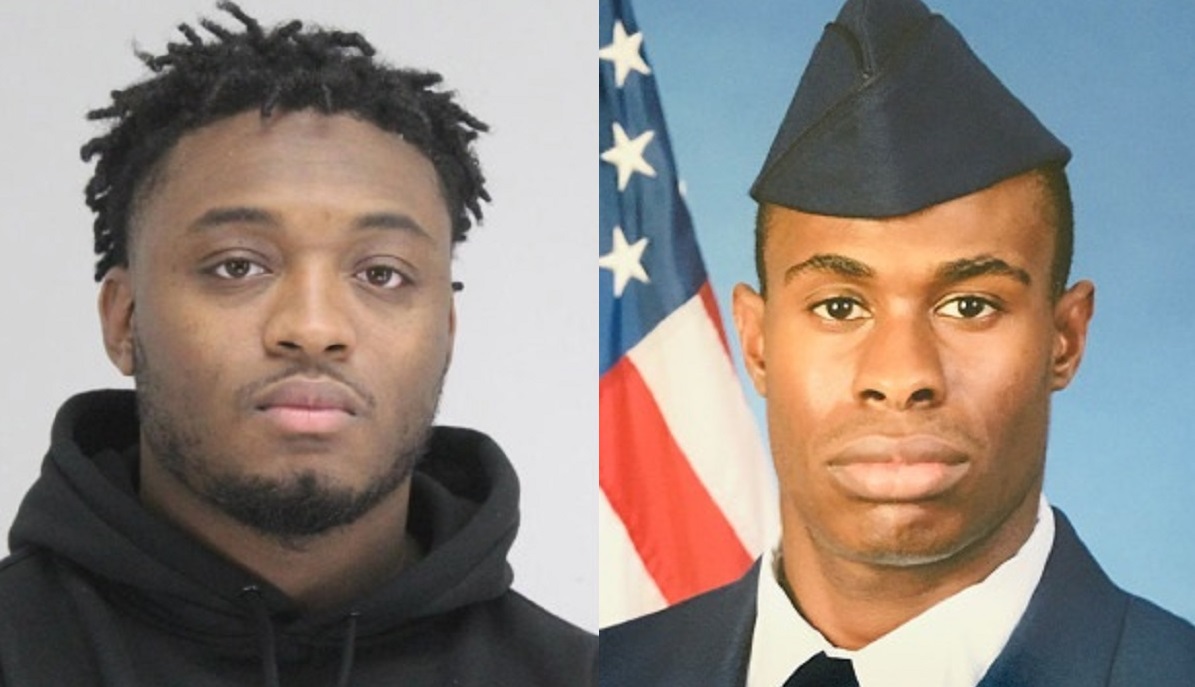 Dallas Police arrested a suspect Wednesday in the Monday shooting death of Nicholas “Nick” Slaughter, a Senior Airman in the Air Force Reserves.

Rashad Aman Rayford, 23, surrendered to the Dallas Police Department Homicide Unit and was booked into the Dallas County Jail for murder.

Bond has not yet been set.

Dallas Police received a call from an area hospital around 12:30 a.m. on Monday, reporting a man had come to the emergency room with a gunshot wound.

The victim, Slaughter, 29, was treated but died from his injuries.

Investigators later learned that Slaughter’s murder was related to an earlier call they had received about an active shooter in a parking lot next to the Chocolate Lounge at 2011 S. Lamar Street.

His family believes he was possibly killed by a stray bullet.

This story was originally posted at CBSNEWS