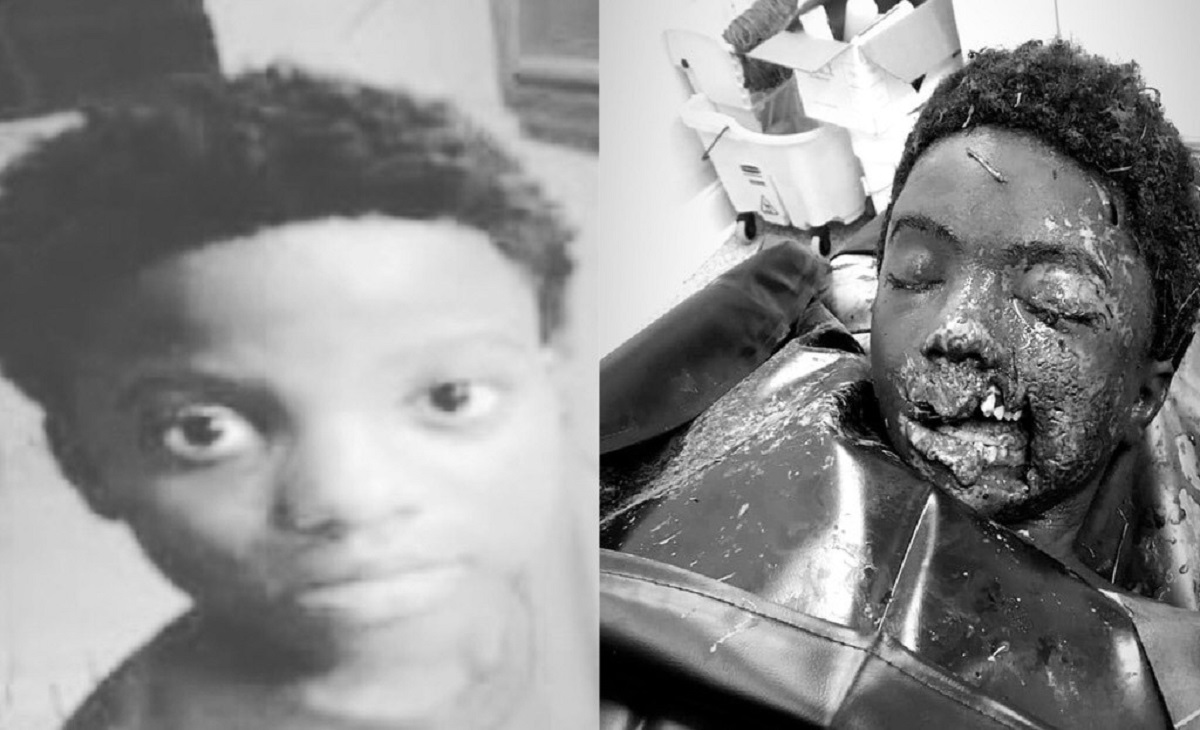 On the evening of October 30th, Quawan Charles was last seen leaving a family home in Baldwin, Louisiana. According to the family Go Fund Me account, Charles was picked up from his father’s house by a friend and his friend mom.

The Iberia Parish Sheriff’s Office said in a statement the Quawan body was found around 5 p.m. on November 2nd in a rural area off Ed Broussard Road near the village of Loreauville. The Sheriff’s Office confirmed the minor had been reported missing to the Baldwin Police Department on Oct. 30, but did not release his name because of his status as a minor.

Results of an autopsy are pending as the investigation continues, the police said. The family says the parish of St. Mary refuses to release the findings of the autopsy. In response, the family is attempting to raise funds needed to conduct a second autopsy before his funeral. “An individual autopsy needs to be conducted before November 12th to ensure that all findings by the medical examiner can come back conclusive. The family asks that you give what you can during this difficult time.”

Many believe Quawan Charles was lynched just like Emmet Till was back in 1955. The picture that was released to the public looks like a modern day lynching.

WARNING GRAPHIC FOR THE PICURES DOWN BELOW: