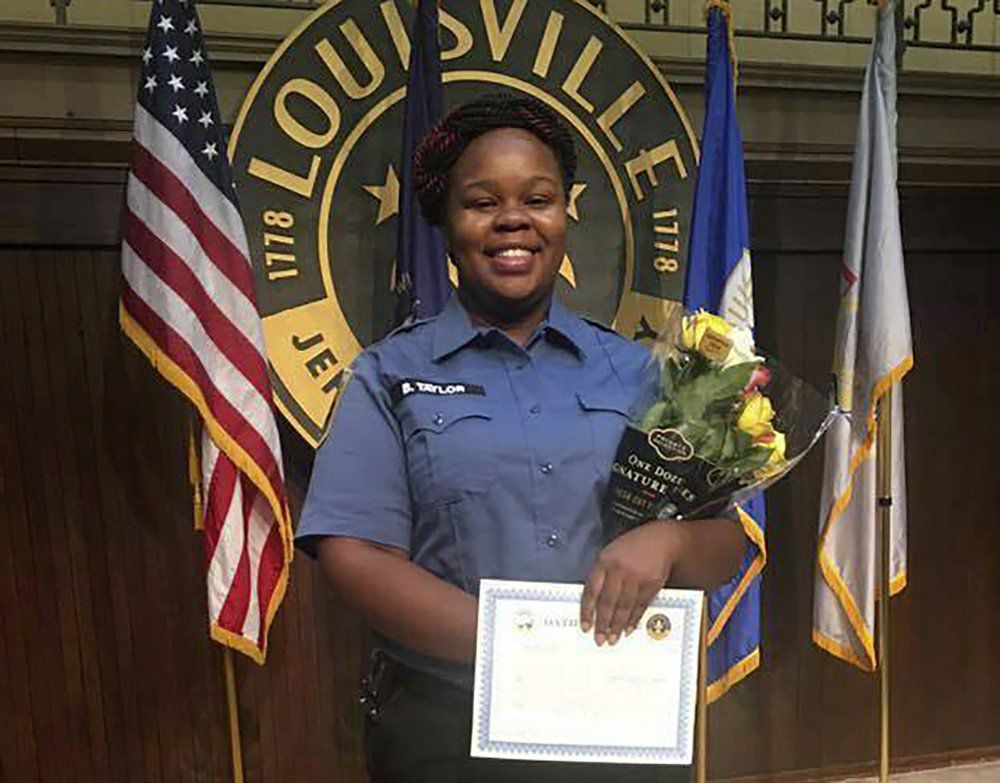 The probe will be conducted by the city’s Government Oversight Committee, which has subpoena powers, the committee’s leadership said at a Monday press conference.

“The citizens of this community, including members of this Metro Council, have been very upset with the perceived lack of transparency by the city,” said Councilman Brent Ackerson, who chairs the committee. “It’s our intention, as a committee, to formally begin an investigation, to bring people in and get legitimate answers and legitimate documentation.”

In a continuation of weekslong protests, demonstrators blocked a Louisville bridge connecting Kentucky to Indiana for three hours on Monday before police dispersed the crowd and arrested 33 people. Protesters brought traffic to a standstill on the Clark Memorial Bridge Monday morning, news outlets reported.

Protesters set up signs and banners on the roadway with images of Taylor.

The scope of the investigation into how Taylor’s case was handled has not been formalized in a resolution. But according to a news release, the probe is expected to look into:

“Overall, by being as broad as possible, we get the most amount of truth,” Ackerson said.

The Metro Council is on summer break for the next two weeks, but it’s possible a resolution could be filed when it returns mid-July. The next council meeting is scheduled for 6 p.m. July 23.

Missouri Couple Points Guns At Protesters Marching Past Their Home