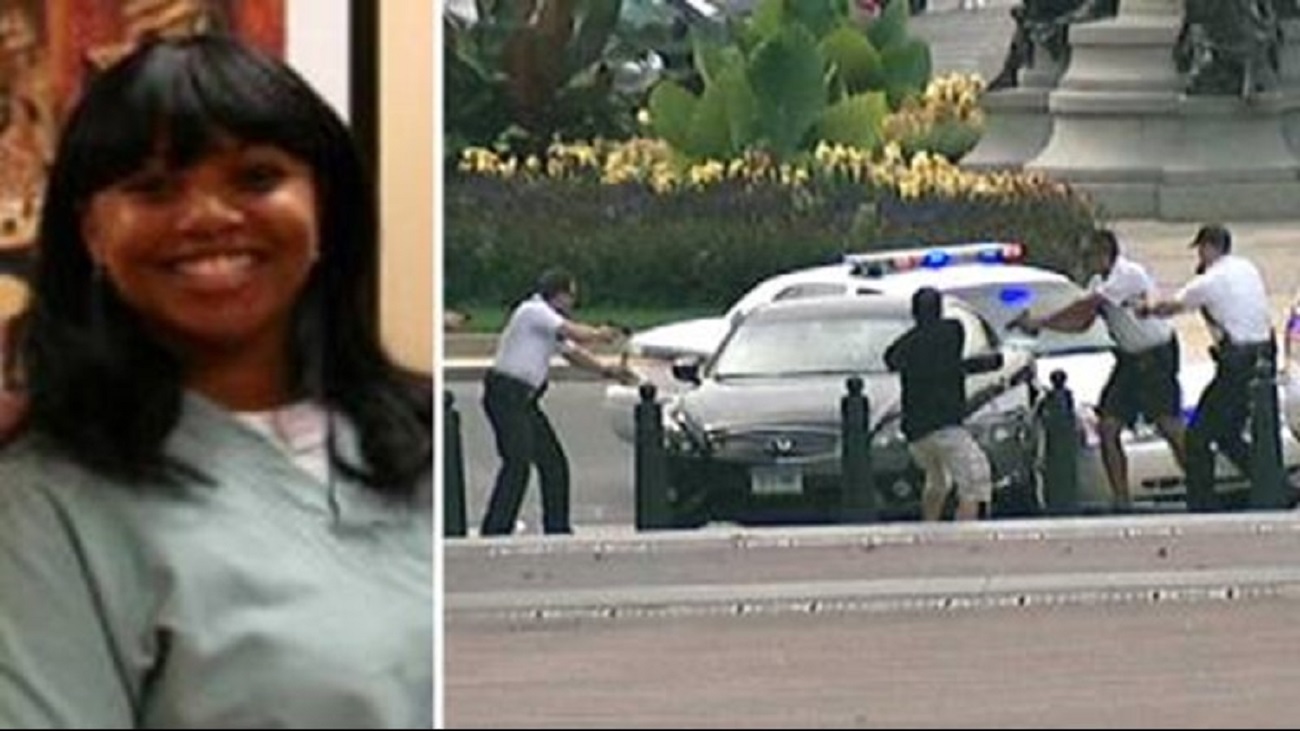 Those who are familiar with the very thorough way Capitol law enforcement normally police the grounds, recall a particular incident involving a Black woman in 2013.

Her name is Miriam Carey.

Carey, 34, originally from Connecticut, struck a security barrier with her car at 15th and E Streets NW, one block from the White House. Officials don’t know if she deliberately rammed the barrier or simply sideswiped it, according to CBS News.

The collision led to a chase, from near the White House to the Capitol, ending with officers opening fire and shooting at her 26 times from behind, including a fatal shot to the back of her head on October 3, 2013. Her 13-month-old baby was in the car but unharmed.

FOX 46 CHARLOTTE – Officials with Fort Bliss and the U.S. Army announced they are bringing charges and a court-martial...