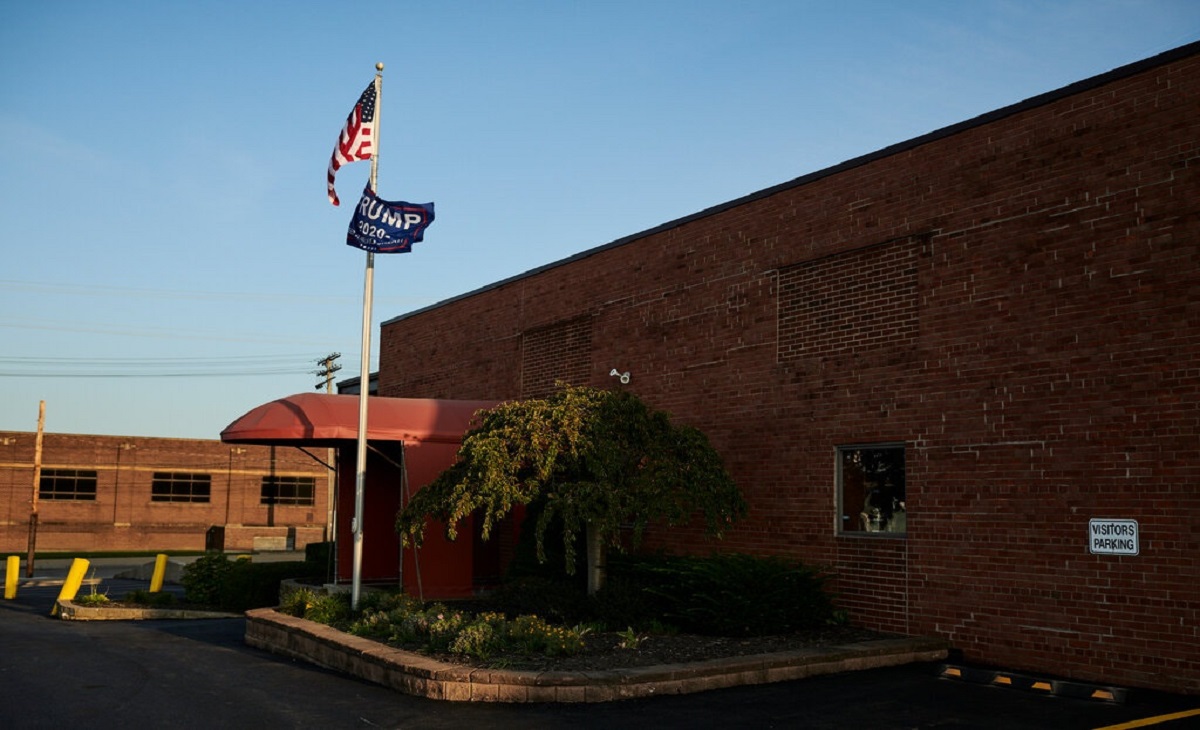 The private printing company responsible for sending nearly 30,000 absentee ballots to the wrong addresses in Pennsylvania earlier this month is under fire again after failing to deliver tens of thousands of ballots to several Ohio and Pennsylvania counties by Oct.6, forcing the municipalities to fend for themselves with the election just weeks away. Midwest Direct, the Cleveland-based company that was contracted to print the mail-in ballots for the two crucial swing states, raised further eyebrows when its owners voiced their steadfast support for President Donald Trump, who has led the charge on the GOP’s fallacious attacks on the security of voting by mail.

The family-owned printing business is owned by two brothers, chief executive Richard Gebbie, and chairman James Gebbie, who this summer began flying a “Trump 2020” flag outside the company’s headquarters, The New York Times reported Friday. The flag is not currently up now, however.

In this article:Mail-in-Ballot, Ohio, Printing, Trump

Video of Nigeria Standing against police brutality and police corruption