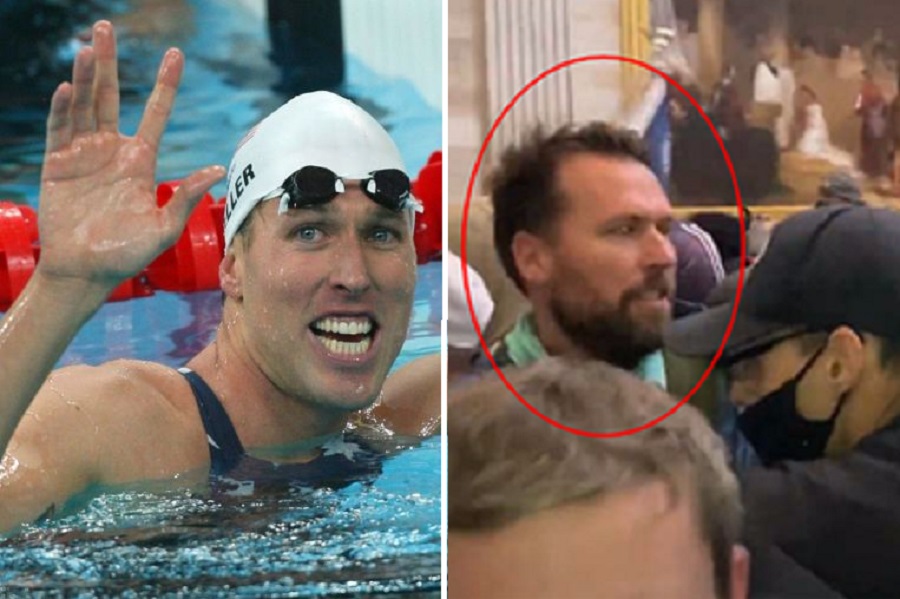 Klete Keller, who won five Olympic swimming medals, including two relay golds, was charged Wednesday for his alleged participation in the Capitol riot last week, according to court documents.

Keller was charged with knowingly entering or remaining in any restricted building or grounds without lawful authority, violent entry and disorderly conduct on Capitol grounds, and obstructing law enforcement engaged in official duties incident to civil disorder, according to documents filed in US District Court in Washington, DC.

Christopher Stanton Georgia, a 53-year-old accused Capitol rioter and portfolio manager from the Atlanta area, was found dead in his home. The Fulton...