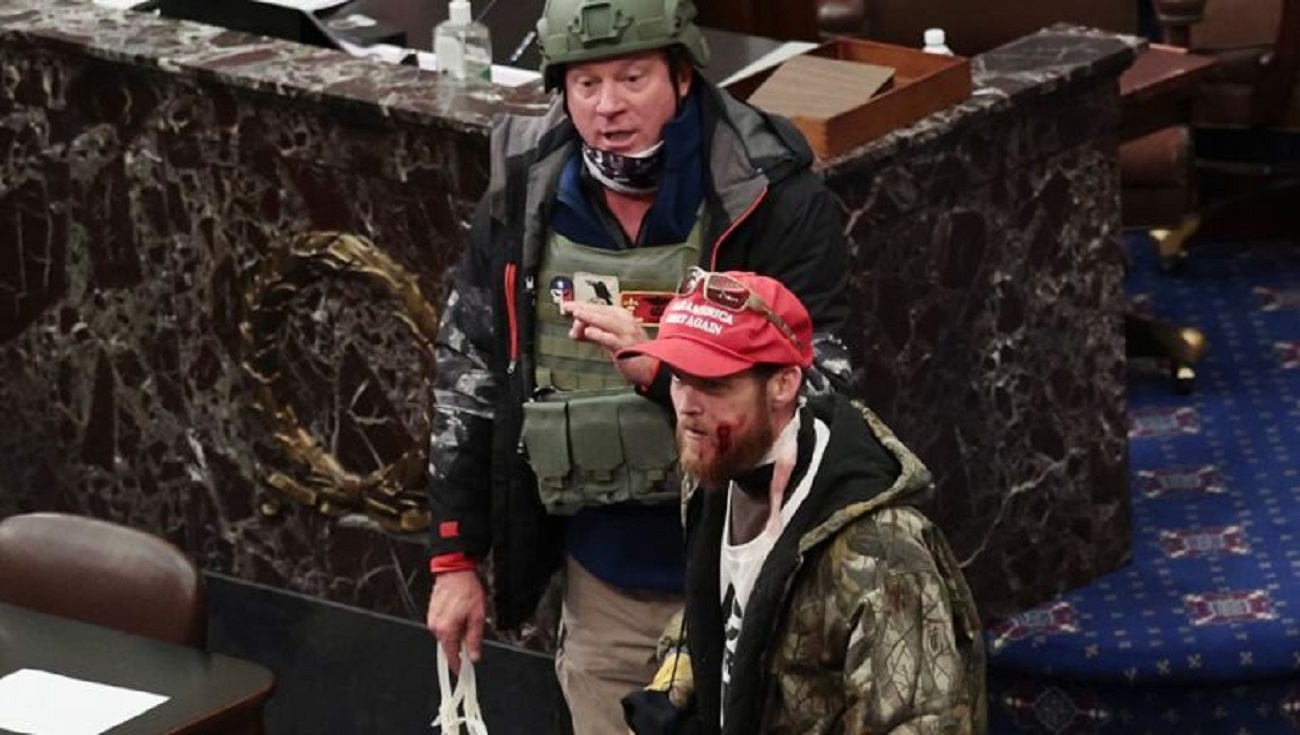 GRAPEVINE, Texas – A North Texas man has been arrested after he was identified as one of the people who stormed the U.S. Capitol last week.

The Department of Justice announced Sunday that Larry Rendell Brock was charged with one count of knowingly entering or remaining in any restricted building or grounds without lawful authority and one count of violent entry and disorderly conduct on Capitol grounds.

Brock, who is a retired lieutenant colonel in the Air Force Reserves, was identified as the man who was wearing combat gear, including a green helmet, and carrying “white flex cuffs” while on the Senate floor. 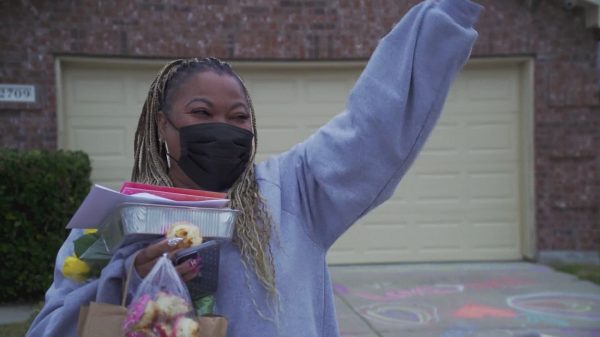 U.S. Capitol Police have a new acting chief after the chief announced he would resign in the wake of the...