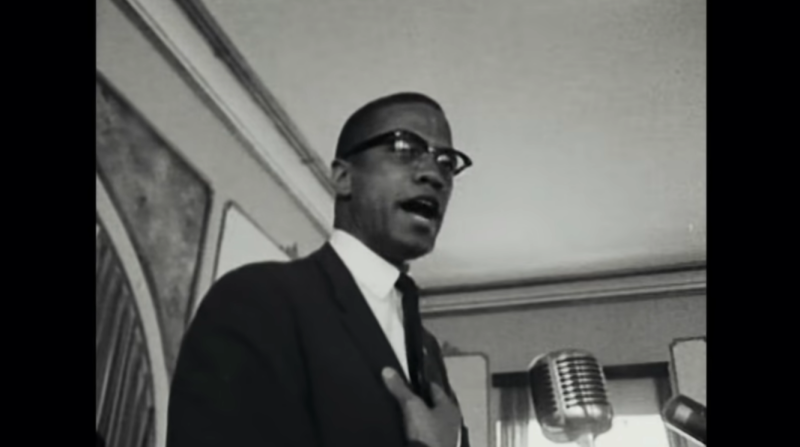 In what serves as the latest example of a popular documentary forcing authorities into action, the Manhattan district attorney’s office will reexamine the circumstances surrounding the 1965 murder of civil rights icon Malcolm X.

The ABA Journal reports that a preliminary review of the convictions in the case will be conducted in order to determine if a more comprehensive investigation is required.

For those wondering why this is happening now—more than a half-century after the activist’s death—Netflix’s new six-part documentary Who Killed Malcolm X? has the internet buzzing and argues that two of the men convicted for his murder couldn’t have been at the scene of the crime.

“District Attorney [Cyrus] Vance has met with representatives from the Innocence Project and associated counsel regarding this matter,” director of communications Danny Frost told PIX 11 in a statement. “He has determined that the district attorney’s office will begin a preliminary review of the matter, which will inform the office regarding what further investigative steps may be undertaken.”

Nearly a year ago, Surviving R. Kelly debuted to critical acclaim and uncovered the disturbing depths of his alleged predatory behavior toward underage girls and women. In its aftermath, the man who once boldly embraced his status as “the pied piper of R&B” now faces myriad, serious criminal charges that could ensure he never sees daylight again.

WASHINGTON (REUTERS) - Police escorted masked members of a white nationalist group on a march through Washington's National Mall on Saturday...