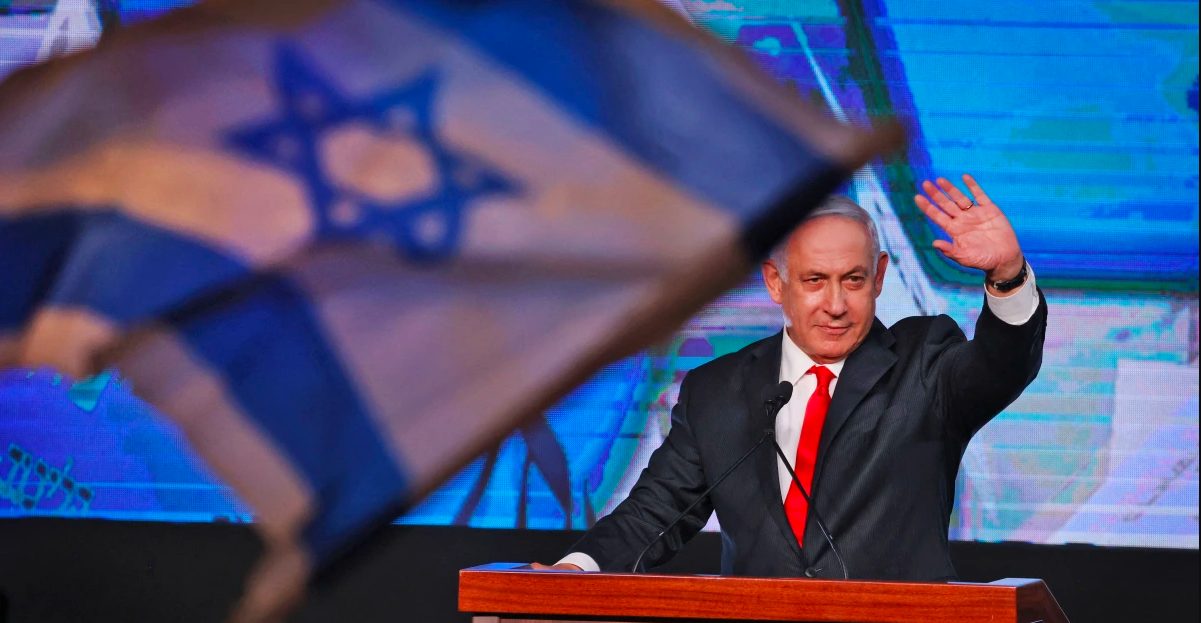 It appears the magician has finally run out of tricks.

The opponents of Israeli Prime Minister Benjamin Netanyahu announced Wednesday that they had reached an agreement to form a government and oust him from office, in all likelihood spelling the end of the veteran leader’s 12-year grip on power.

Centrist lawmaker Yair Lapid said in a statement that he had informed Israeli President Reuven Rivlin he had succeeded in forming a coalition government with Naftali Bennett, a former defense minister and onetime Netanyahu ally, as well as other parties.

“The government will do everything it can to unite every part of Israeli society,” Lapid said to Rivlin.

Bennett, a former settler leader who shares many of Netanyahu’s hard-line views and heads the small religious Yamina party, is due to serve as prime minister for two years before handing over the reins to Lapid for two more.

The coalition deal still has to be voted on by the Israeli Parliament, but is expected to pass some time in the next few weeks.

In this article:Netanyahu, News, Prime Minister