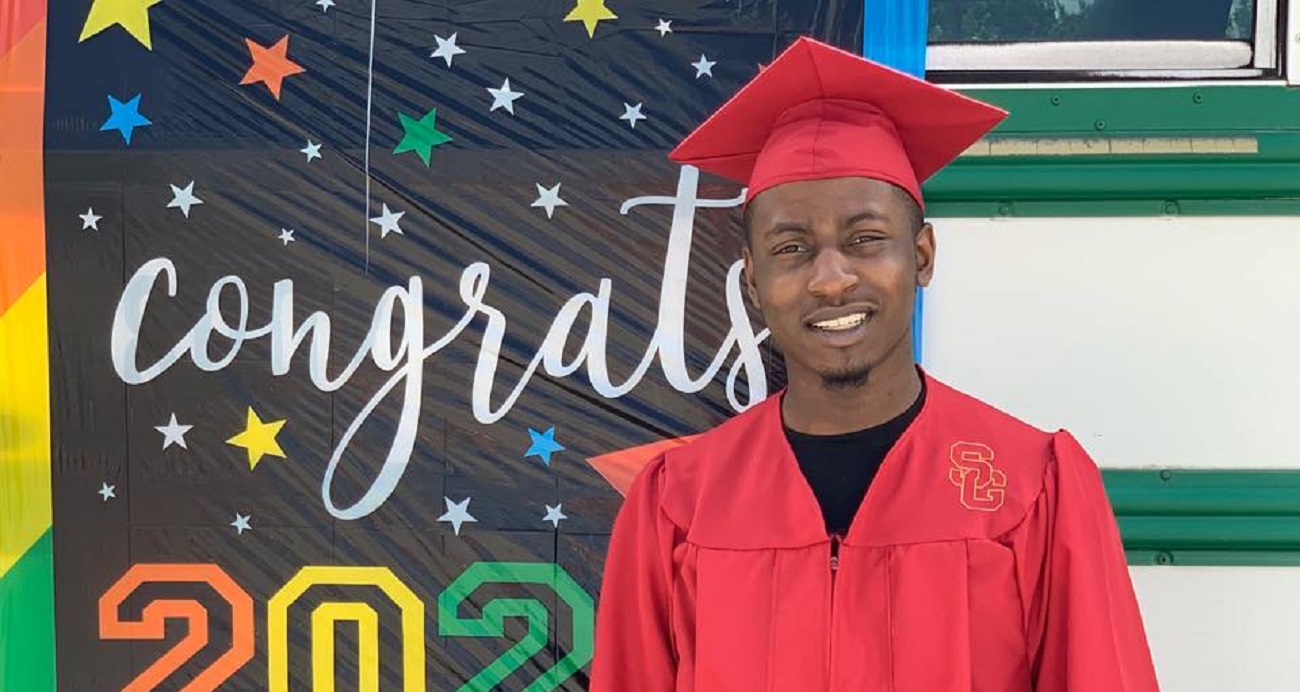 High Point, North Carolina community members gathered on Friday to honor the life of Frederick Cox. Cox was an 18-year-old Black teen who was fatally shot in Nov. 2020 by a plain clothes Davidson County deputy while attending a funeral.

As shots rang out from a drive-by shooting, Cox was struck as he attempted to usher attendees to safety.

Cox’s family is advocating for justice, hiring civil rights attorney Benjamin Crump as legal representation to bring awareness to the case. Supporters are also using the hashtag #Fredslifematters in order to circulate the efforts.

Footage captured by WGHP Fox 8 reporter Daniel Pierce on Friday shows Fox’s supporters along with Crump ahead of the march. 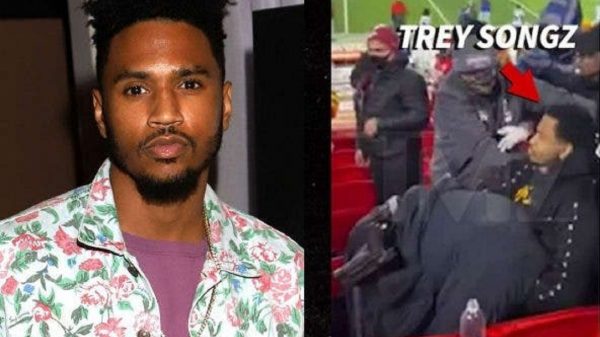 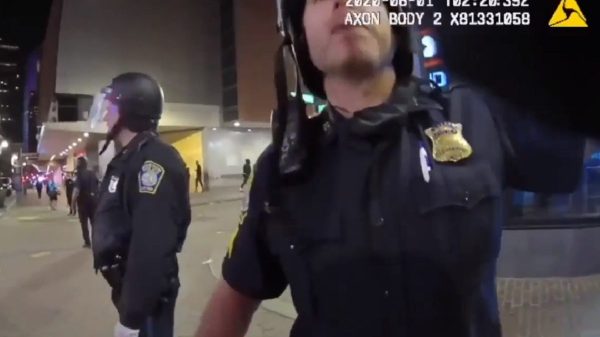 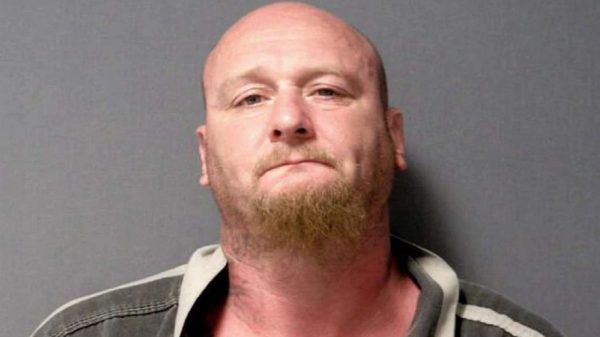 A white Michigan man attacked a group of Black teenagers on a beach and broke one kid’s jaw, federal authorities said. Lee Mouat, 42,... 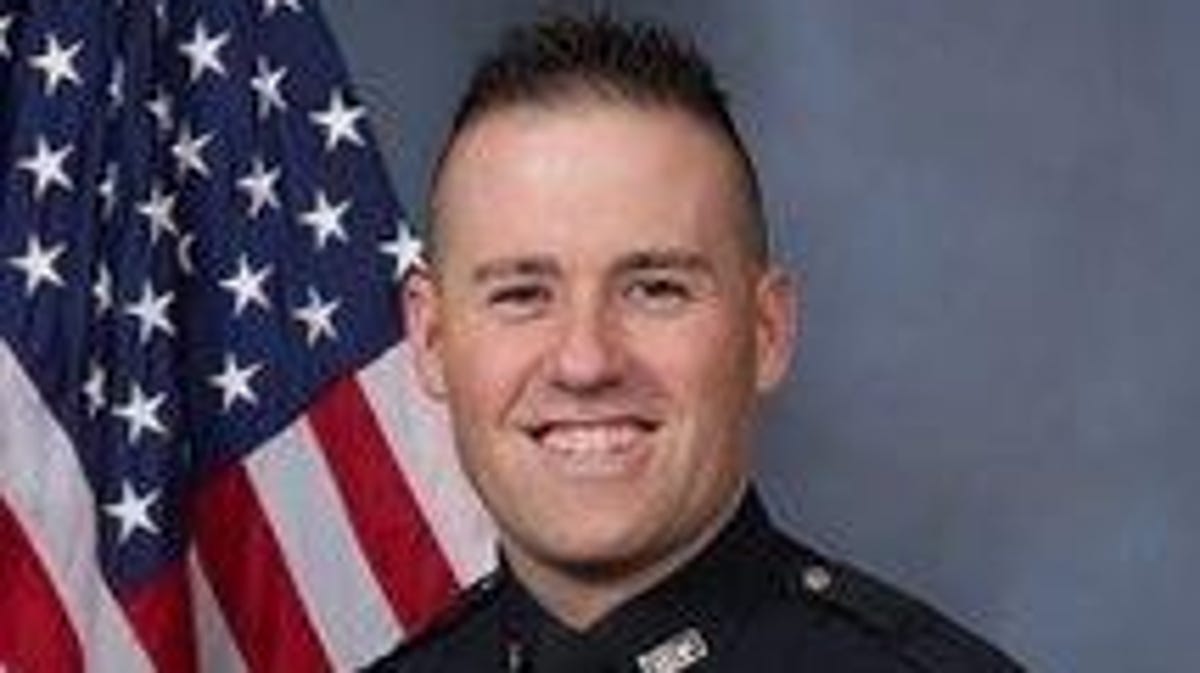 Louisville cop who got Breonna Taylor warrant in the hot seat, ‘We all had a hand in this’

LOUISVILLE, Ky. — The Louisville detective who obtained the search warrant bringing police to Breonna Taylor’s door the night she died wrote that he personally verified... 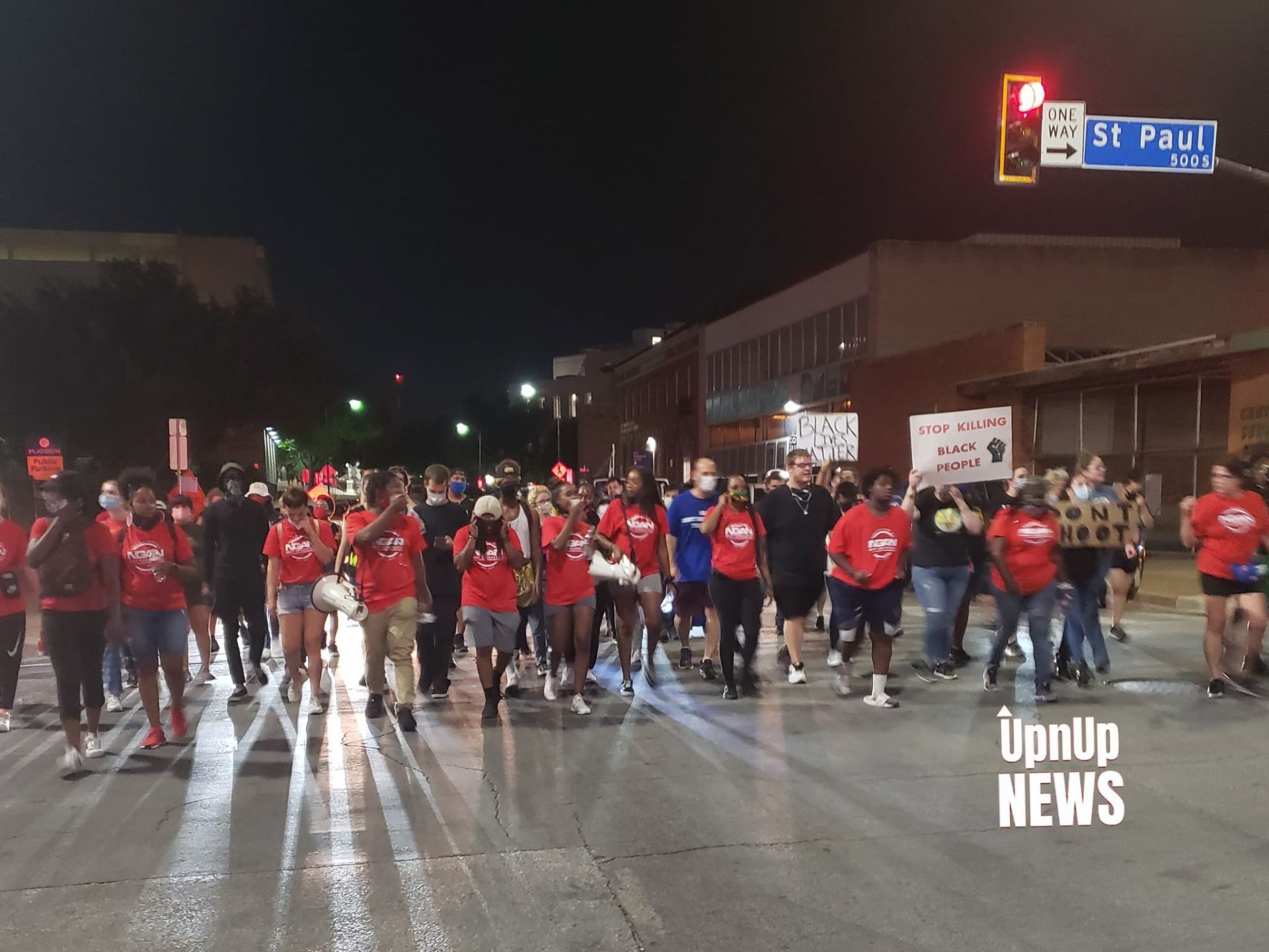 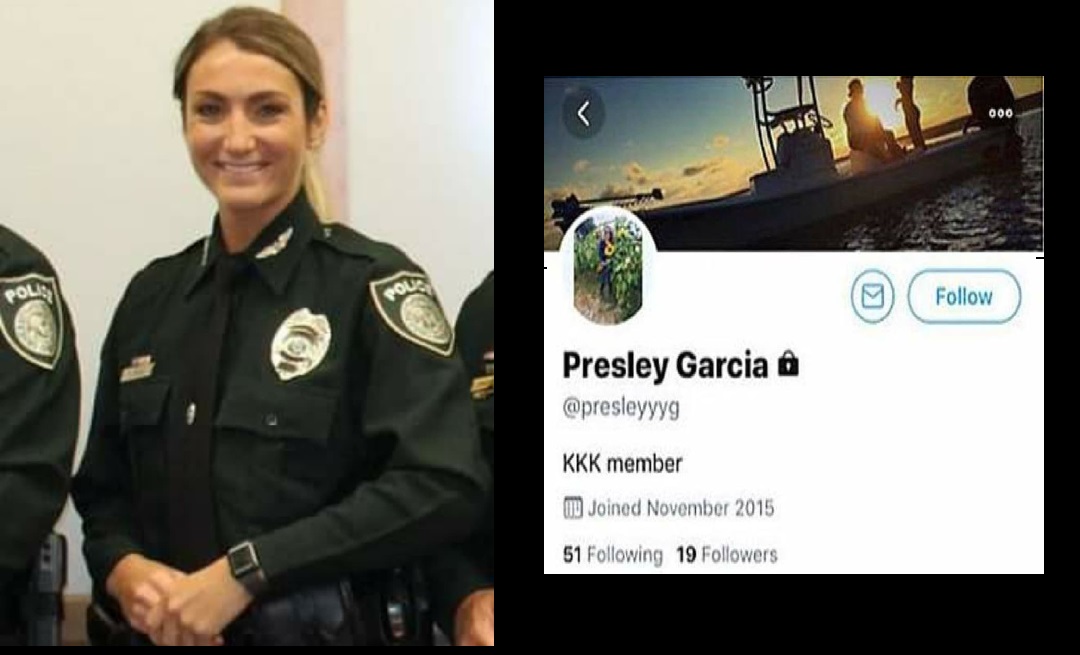 A University of South Florida police officer was fired after an investigation concluded her racist Twitter bio could harm the reputation of the police... 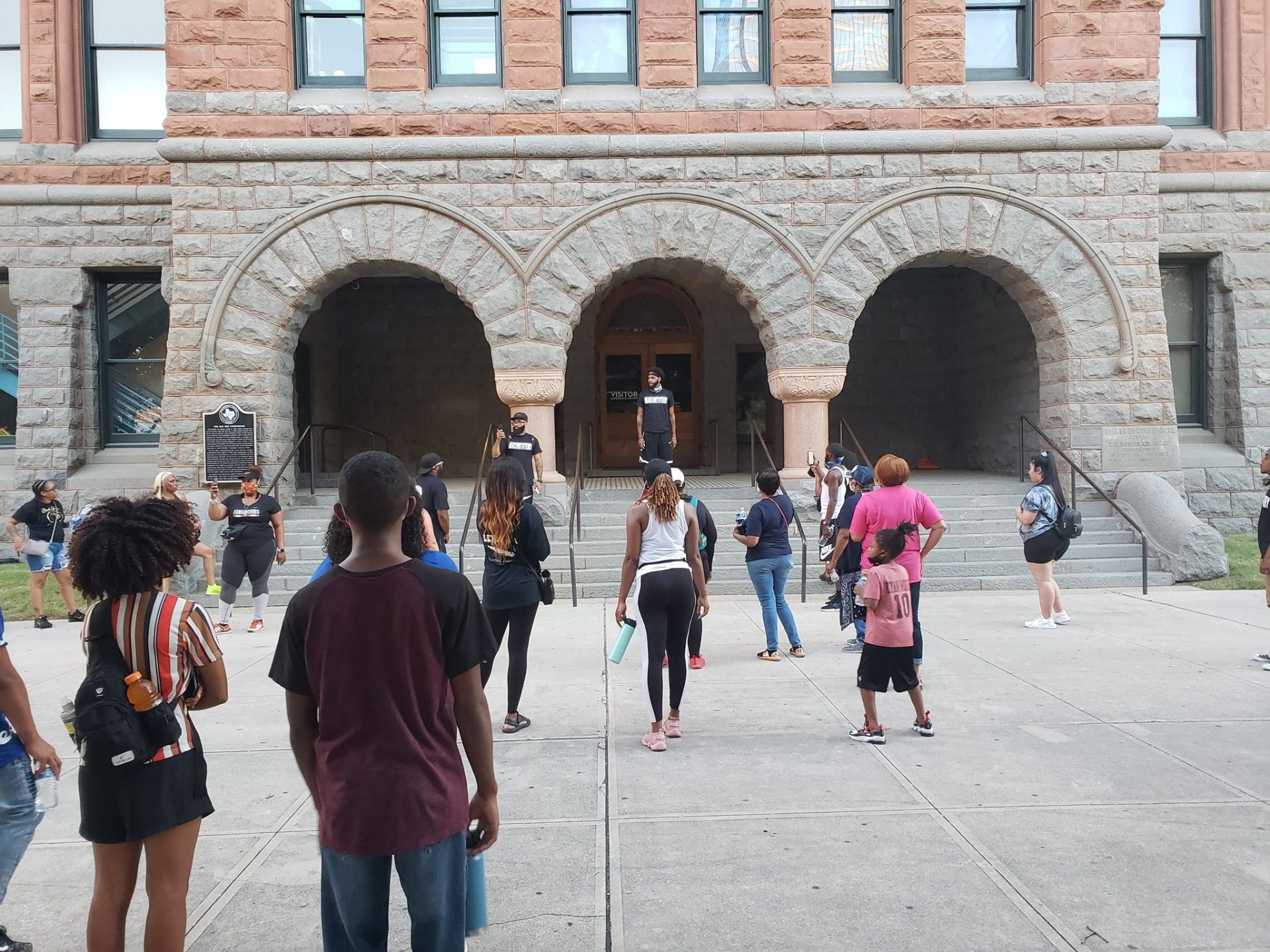 UpnUpNews Marched With Terry in Dallas

Terry is on an Eighty City Tour for Change, Justice, and Equality. The tour will begin on August 1, 2020, in San Diego, California,...