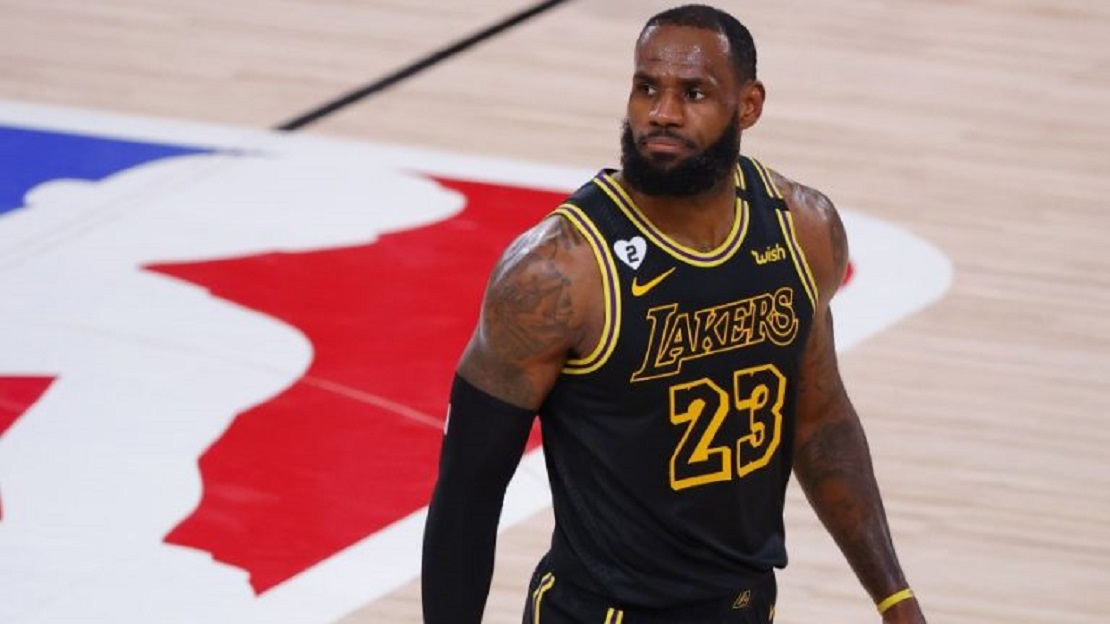 The Los Angeles Lakers and Los Angeles Clippers have voted to boycott the season, per Shams Charania of The Athletic.

The Milwaukee Bucks boycotted Game 5 against the Orlando Magic on Wednesday in the wake of the Jacob Blake shooting in Wisconsin. The other two games were postponed as well, including the Lakers-Portland Trail Blazers game.

Now, it appears the 2020 playoffs is in jeopardy of being toast.

The Lakers have the best record in the Western Conference standings. They are up 3-1 on the Blazers.

WNBA players joined NBA players and other athletes on Wednesday in protesting the police shooting of Jacob Blake, with the...