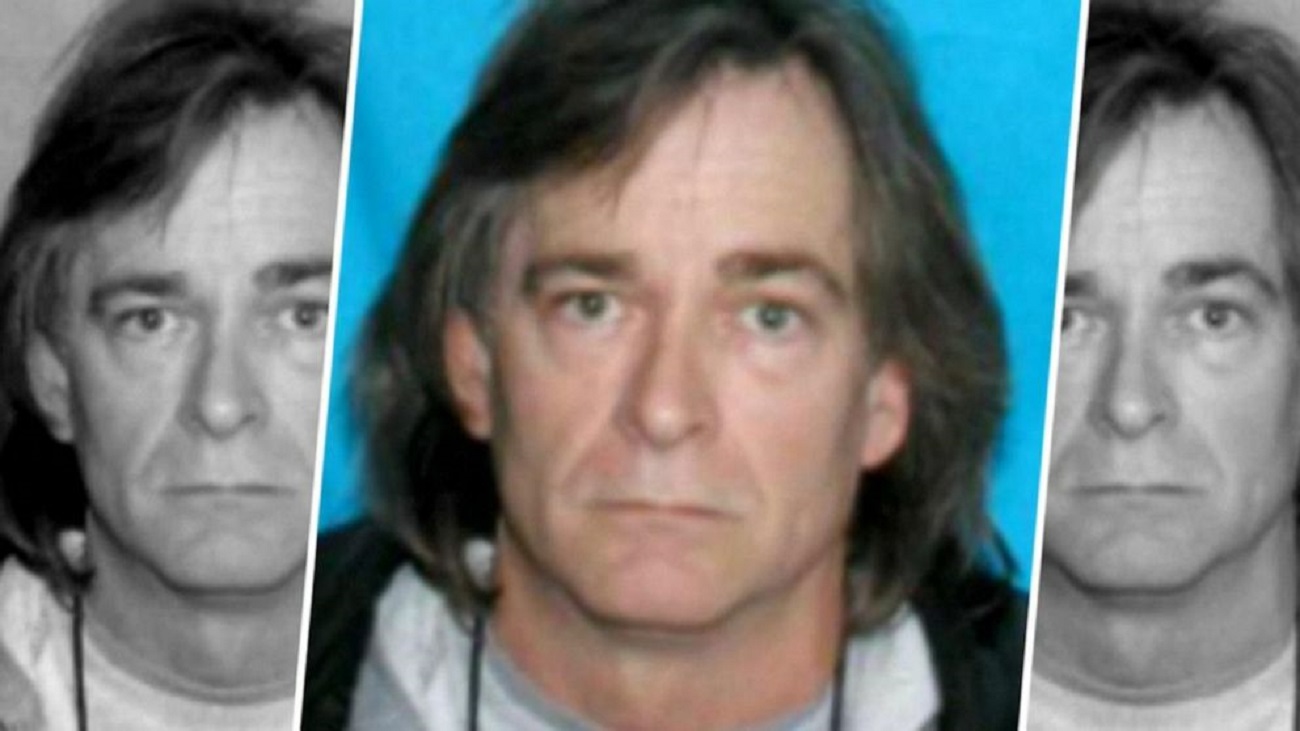 NASHVILLE, Tenn. — More than a year before Anthony Warner detonated a bomb in downtown Nashville on Christmas, officers visited his home after his girlfriend told police that he was building bombs in an RV trailer at his residence, according to documents obtained by The Associated Press. But they were unable to make contact with him, or see inside his RV.

Officers were called to Pamela Perry’s home in Nashville on Aug. 21, 2019, after getting a report from her attorney that she was making suicidal threats while sitting on her front porch with firearms, the Metropolitan Nashville Police Department said Tuesday in an emailed statement. A police report said Raymond Throckmorton, the attorney, told officers that day that he also represented Warner.

WATCH: Wisconsin wins the Duke’s Mayo Bowl and then Graham Mertz accidentally breaks the trophy in the locker room

The important thing is that Wisconsin football won the Duke’s Mayo Bowl in convincing fashion over Wake Forest. The 42-28 win...