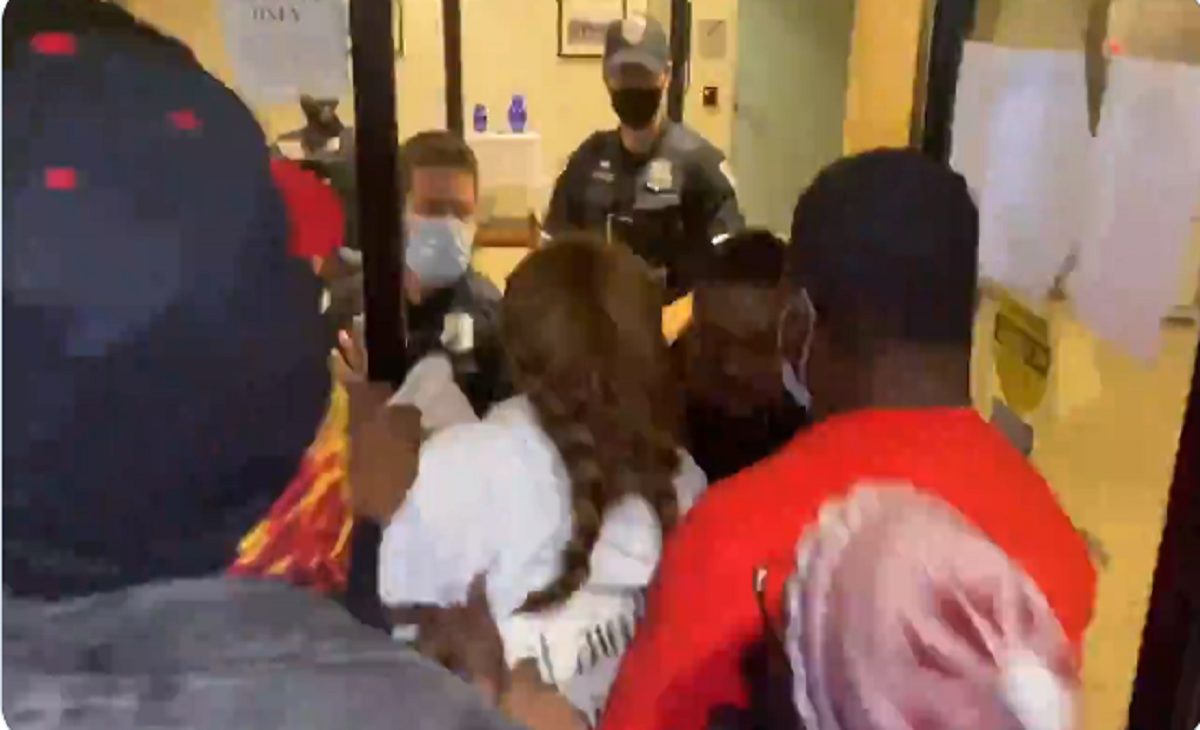 Police said officers saw Hylton riding on a sidewalk on an electric moped with no helmet on. The officers said they activated their lights and sirens, and Hylton ducked into an alley. Police said that when he rode out of the alley about a block down, he collided with a passenger vehicle on the street. Officers said they rendered first aid before Hylton was taken to a hospital, where he later died.

Some of Hylton’s friends say they’re just not buying the police story.

“They hit him in the back of his scooter and pushed him into the oncoming car,” one friend said, According to CBS