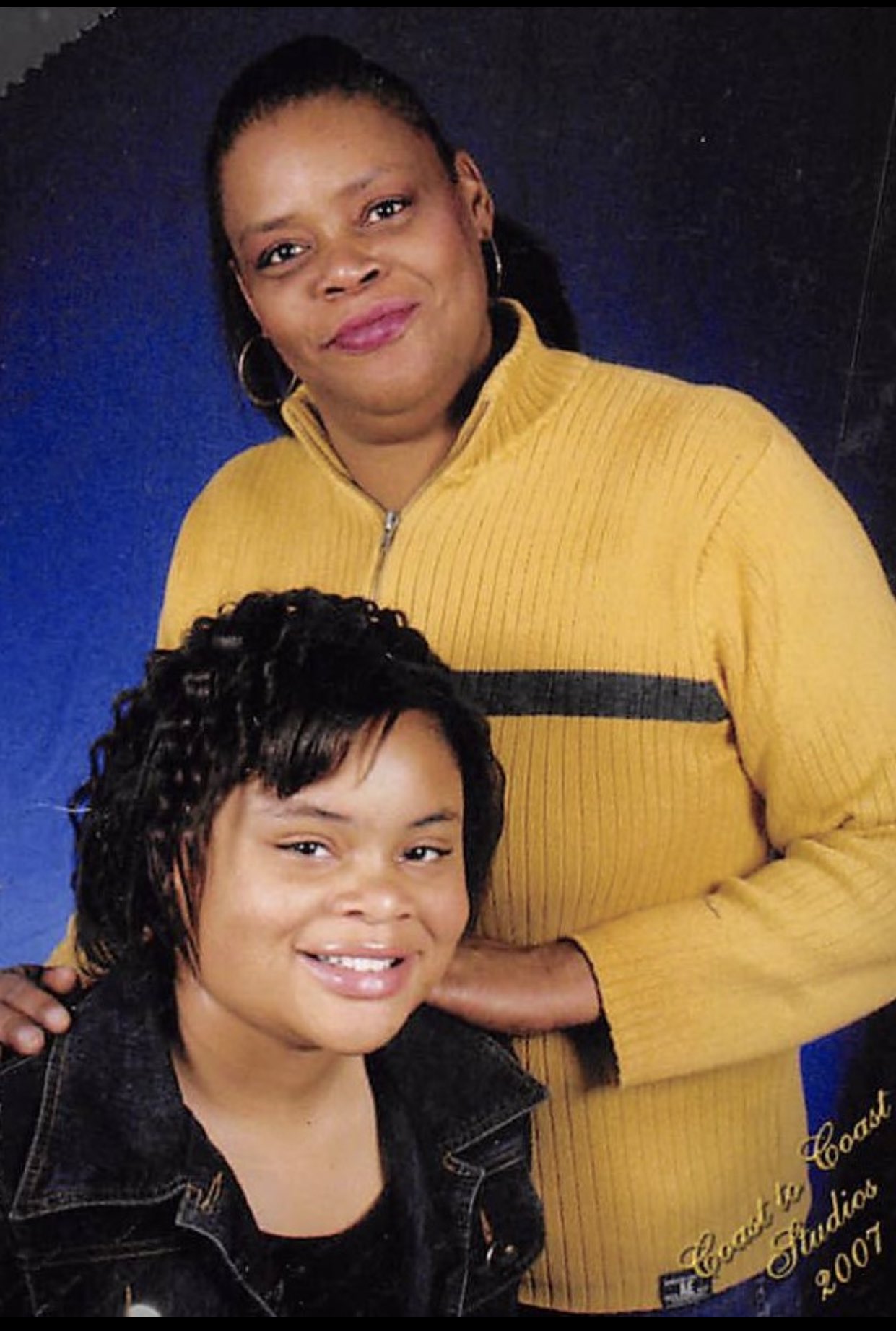 Medical personnel were called to Carr’s home in the 1200 block of East Allen Avenue Thursday morning.

Carr’s death comes months after her daughter was fatally shot by a Fort Worth police officer at the same home in October.