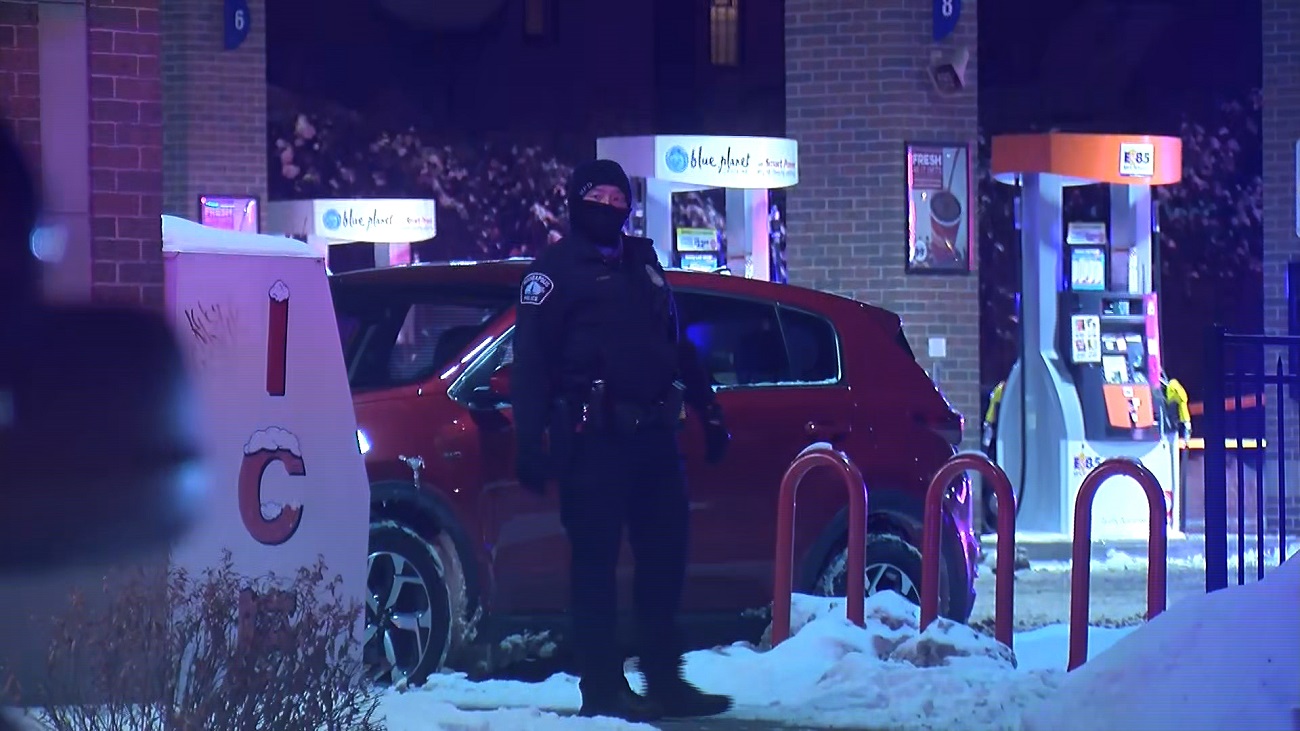 Minneapolis police say a man is dead after he was shot by officers Wednesday night in the city’s Powderhorn neighborhood.

According to CBS Minnesota, It happened at about 6:15 p.m. outside of the Holiday gas station off of East 36th Street and Cedar Avenue. Police spokesperson John Elder says officers pulled over a felony suspect. Sources close to the investigation allege the suspect fired at officers, who fired back and killed him. Sources also say investigators at the scene claim to have found a gun on the suspect. His female passenger was not hurt, nor were officers.

Elder says the Minnesota Bureau of Criminal Apprehension is leading the investigation, and the officers involved have being isolated as they wait to speak with investigators. Officers with the Minneapolis and Metro Transit police departments are also at the scene to assist the BCA.

Elder believes officers were wearing their body cameras, and they were operational.

The shooting scene is less than a mile from where George Floyd was killed while being detained by now-former Minneapolis police officers on Memorial Day.