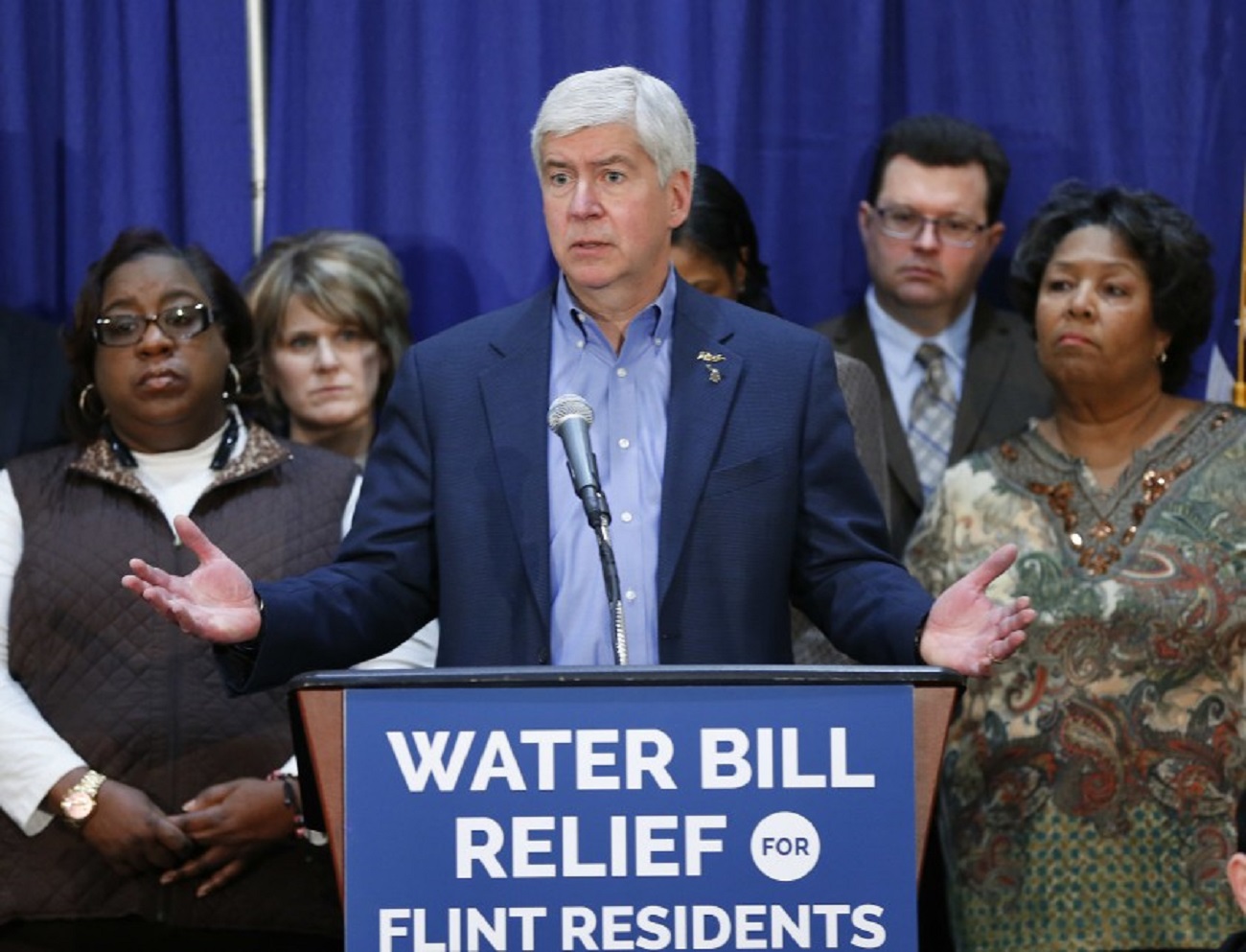 FLINT, Mich. — Former Michigan Gov. Rick Snyder, his health director, and other ex-officials have been told they’re being charged after a new investigation of the Flint water scandal, which devastated the majority Black city with lead-contaminated water and was blamed for a deadly outbreak of Legionnaires’ disease, The Associated Press has learned.

Two people with knowledge of the planned prosecution told the AP on Tuesday that the attorney general’s office has informed defense lawyers about indictments in Flint and told them to expect initial court appearances soon. They spoke to the AP on condition of anonymity because they were not authorized to speak publicly.

Two officers with the Capitol Police have been suspended and a third member of law-enforcement arrested for alleged misconduct, a...