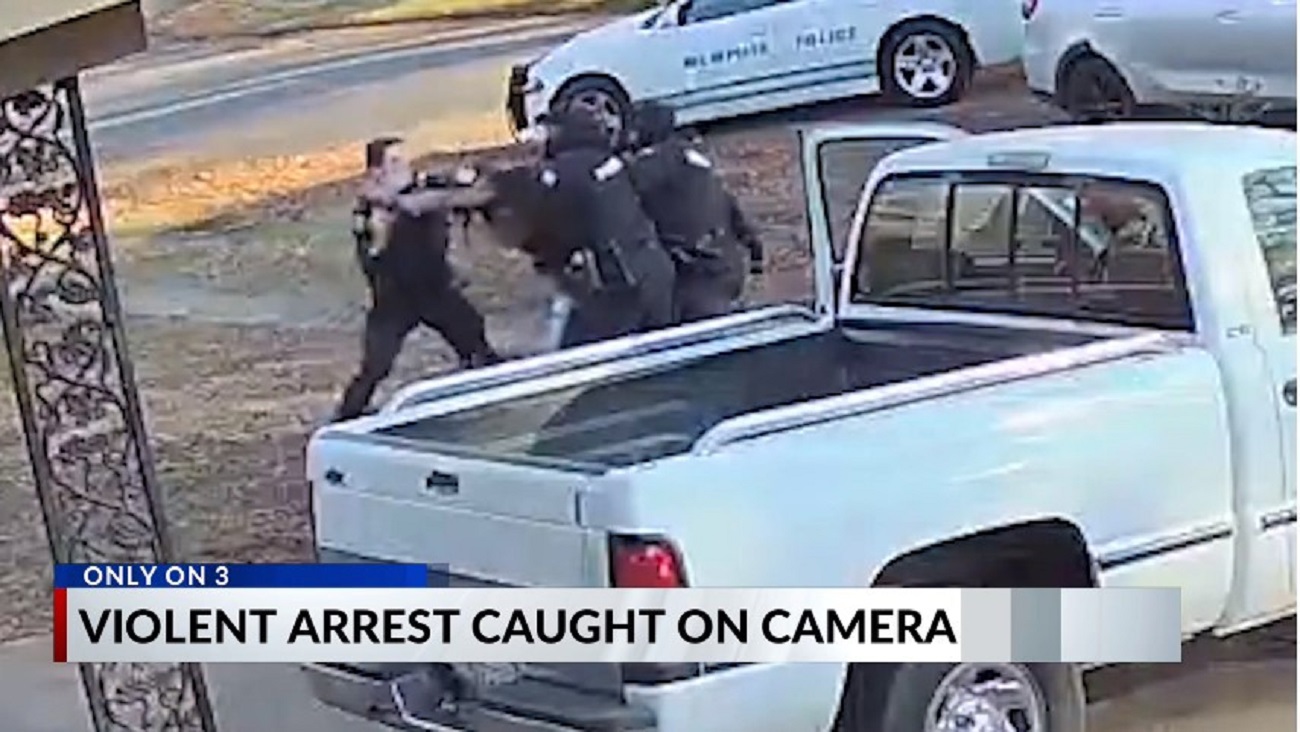 MEMPHIS, Tenn. — Viral videos of an arrest made in East Memphis are turning heads among city leaders, and they want answers from the Memphis Police Department.

The videos show officers using force while making the arrest, and then losing their tempers as family members of the suspect record the scene and yell.

Elected officials want to make sure there’s accountability at the end of MPD’s internal review.

“Is there an investigation going on as it relates that particular incident?” Councilman JB Smiley asked Rallings.

Rallings said the department is investigating the incident, but also offered the law enforcement perspective.

“We want our officers to keep their cool in all circumstances, but we know that is not always possible,” Rallings said. “The officers that acted out there, I thought acted appropriately.”