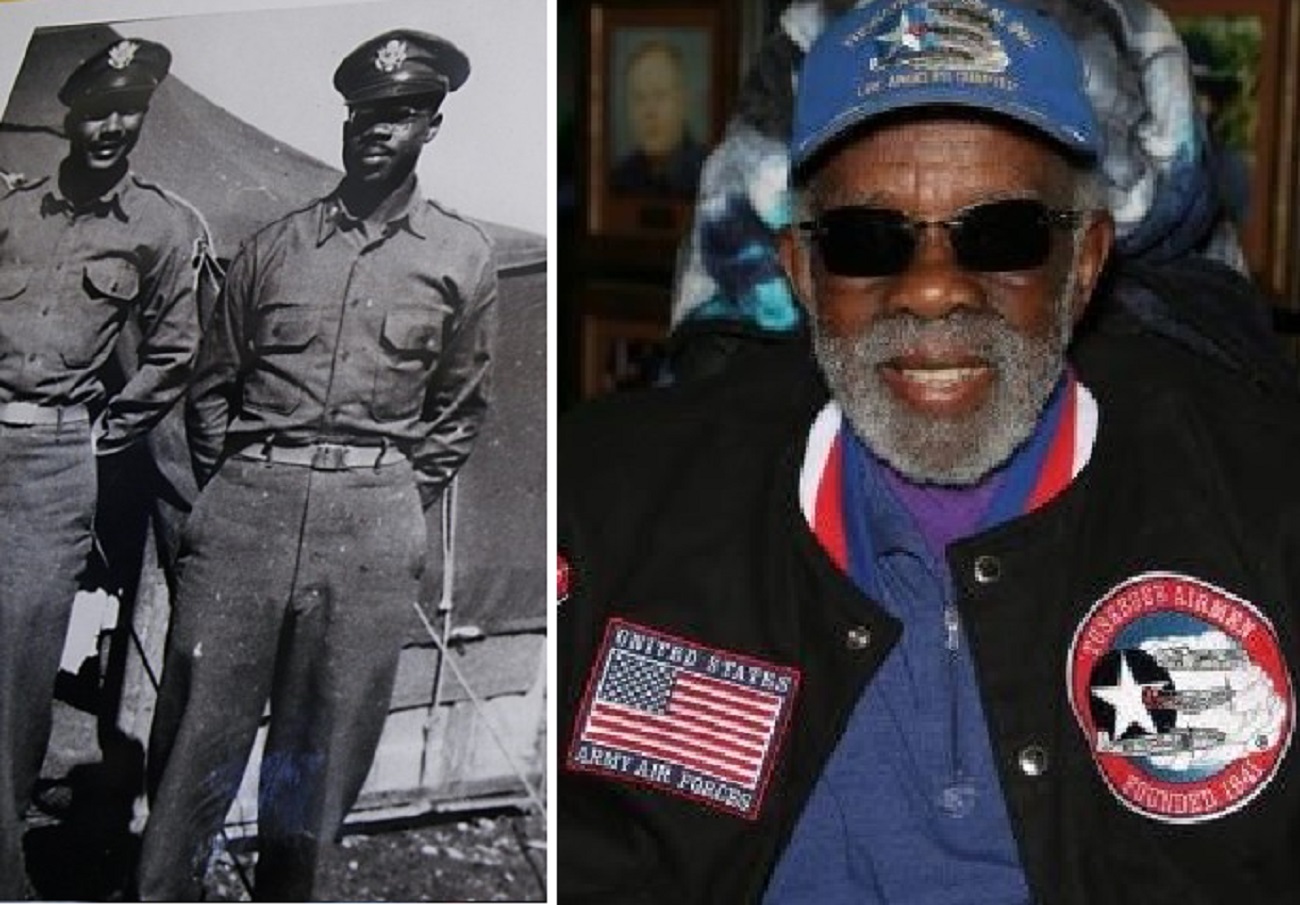 Lt. Col. Theodore G. Lumpkin attends the screening of 'The Tuskegee Airmen: Sacrifice And Triumph', on Oct. 1, 2015 in Los Angeles.

One of the famed Tuskegee Airmen — the first Black pilots in the segregated U.S. military and among the most respected fighter pilots of World War II — has died from complications of the coronavirus, it was announced Friday.

Lumpkin, a Los Angeles native, died Dec. 26, according to a statement from Los Angeles City College, which he attended from 1938 to 1940.

PHOENIX – The QAnon-supporting man who briefly took the dais during the storming of the U.S. Capitol — while wearing a fur hat...