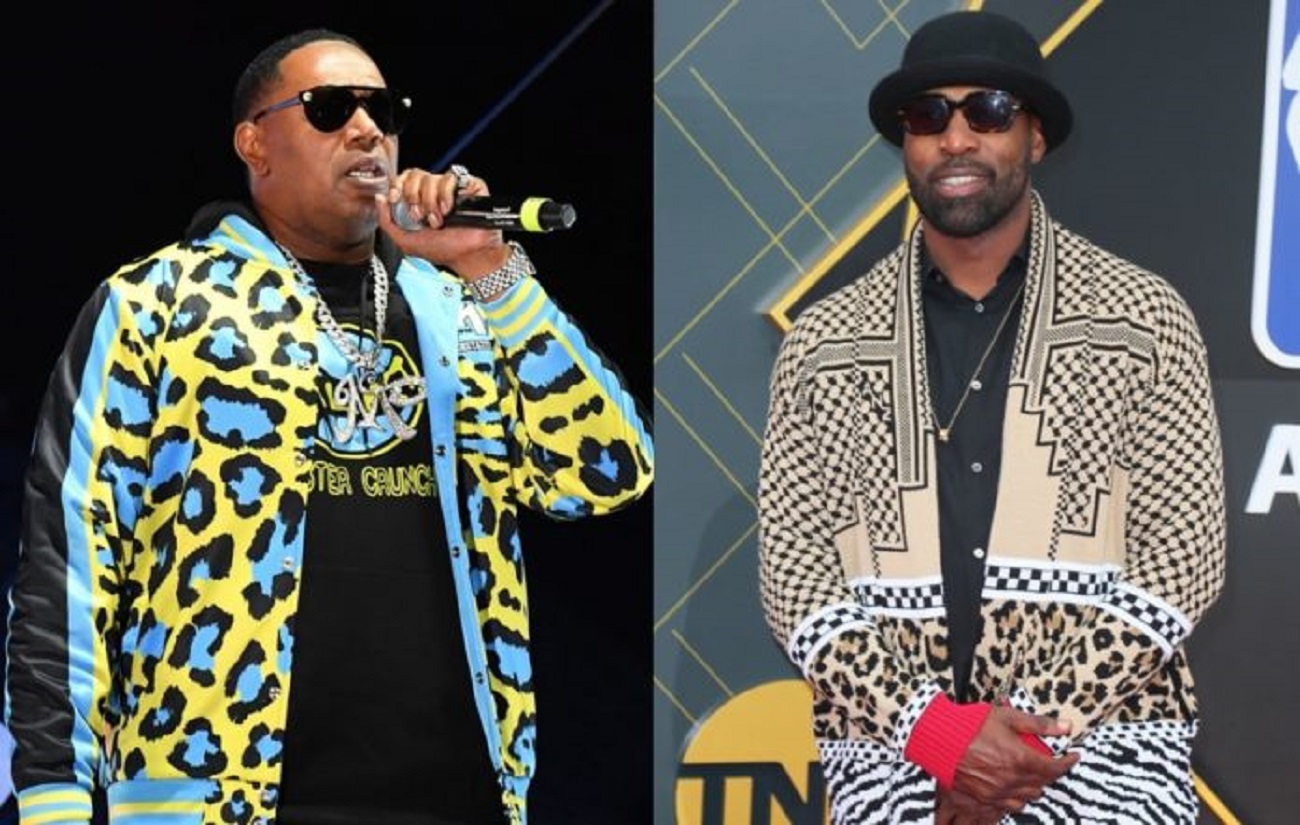 Rapper Master P and former NBA player Baron Davis are in talks to buy shoe company Reebok for some $2.4 billion.

The pair have entered into negotiations with parent company Adidas to acquire the once-mighty shoe brand, according to Forbes.

Adidas bought Boston-based Reebok for $3.8 billion in 2005, but after struggling to turn the brand around investors repeatedly called for the company to dispose of the brand.

Master P confirmed the news to ESPN reporter Eric Woodyard, telling him: “These companies have been benefiting off us, this could be history for this company going black-owned.”

Sharing his vision for Reebok, Master P paid homage to former Philadelphia 76ers player Allen Iverson. “Crown @alleniverson and give him his righteous icon status for being probably the most elite athlete wearing Reebok,” he said. “Allen Iverson is Jordan for Reebok. Nobody never gave him the royalties or ownership as the icon for the brand.”