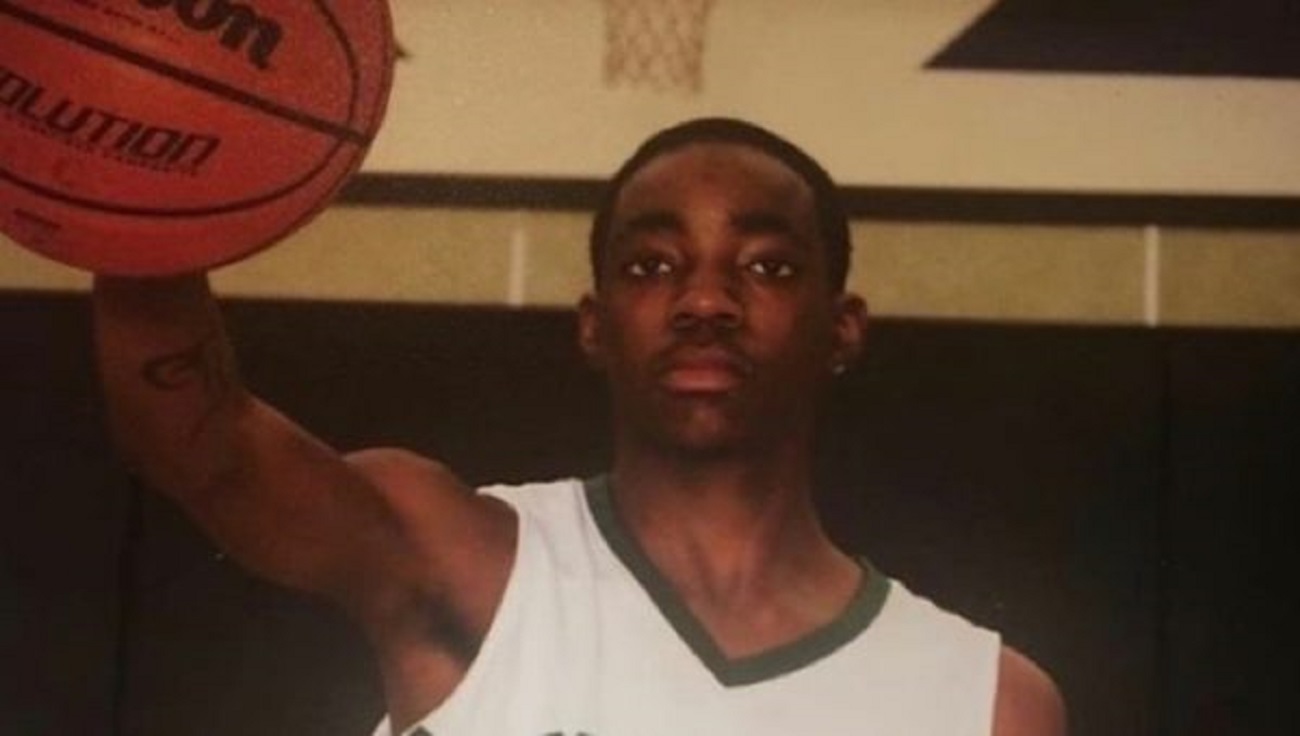 A federal suit filed last week claims that a 17-year-old boy was shot twice in the back by police in a Northern California city and that officers removed the bullets from his back by hand before paramedics arrived.

The suit, which was filed on Dec. 21, contradicts the Hayward Police Department’s account of events, claiming the teen injured in the gunfire did not pose a threat to officers.

Police responded to a report of looting and possible shots fired at a CVS location in Hayward, California, early in the morning on June 1 in the aftermath of George Floyd’s death.

As police detained two men in a car, other vehicles began to exit the parking lot. One of the vehicles was driven by the 17-year-old Stockton teen, who is not named in the lawsuit. On a GoFundMe page created by Jael Barnes, who is the teen’s mother, Barnes identifies the boy as Jamaine.

Advertisement. Scroll to continue reading.
In this article:Black, California, In the Back, lawsuit, News, Northern California, Police shooting, Removed Bullets