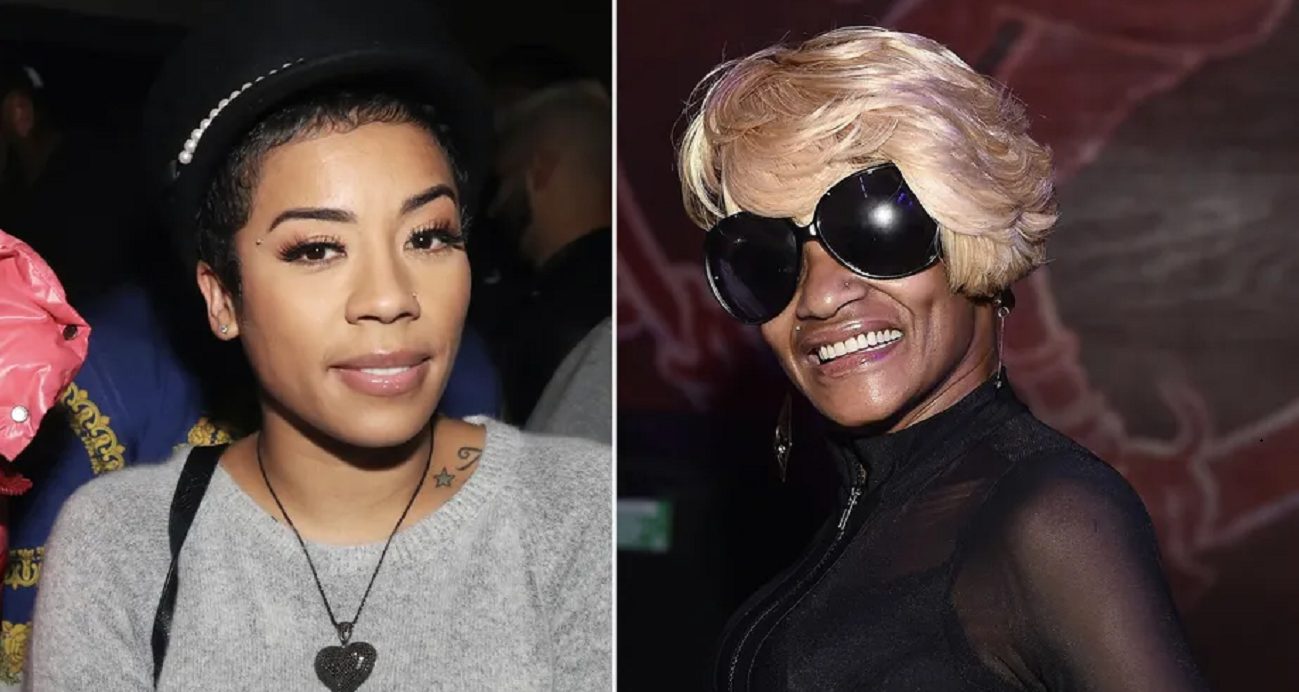 Frankie Lons, Keyshia Cole’s biological mother, has passed away, TMZ and other outlets reported on Monday (July 19). The reality TV star reportedly died on Sunday (July 18), which was also her 61st birthday.

“Worse pain ever,” she wrote. “To see my mama in a body bag on her birthday! My heart so fuckin broke.”

“Damn grandma Frankie. The call I just got on your birthday,” she wrote. “I was just finna come see you this week… I just talked to you. Happy birthday beautiful and rest in heaven.”

Sam, Keyshia’s brother, told TMZ that Frankie passed away after suffering a drug overdose. However, her official cause of death has not been confirmed.

According to the outlet, Sam checked in with his mother daily and supported her efforts to stay sober after her decades-long battle with addiction. Sam told TMZ that Frankie was celebrating her birthday at her Oakland home on Sunday when she relapsed and tragically overdosed.

Last year, Keyshia, who has not yet publicly commented on her mother’s death, celebrated Frankie reaching 60 days of sobriety. Keyshia and Frankie’s relationship was well-documented in the R&B star’s BET reality TV series, “Keyshia Cole: The Way It Is.” Frankie became a household name after the 2006 series and went on to star in a spin-off show with her daughter Neffe Pugh, called “Frankie & Neffe.”

According to TMZ, Sam said he wants fans to remember Frankie as “someone who loved her kids” and “wanted her children to be together.”

We at REVOLT send our sincere condolences to Keyshia and her family at this time. See posts about Frankie’s tragic passing below.

In this article:Frankie Lons, Keyshia Cole, Mother, News, Passes Away