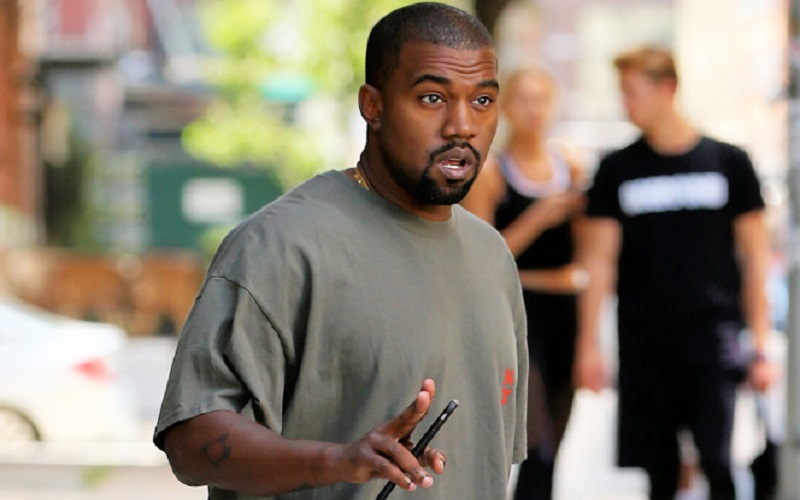 Kanye West had a “massive meltdown” and fired all his staff after his disastrous, much-maligned Yeezy fashion show, where models fainted and could barely walk in ill-fitting shoes during New York Fashion Week.

An insider told us that the Yeezy staff seriously felt West’s wrath after his September fashion flop.

“He had his agent fire all 30 of his staff after the fashion show and got rid of his phone so people can only contact him via email,” an insider said. “He had a nervous breakdown after the show, and that’s what triggered it all.”

Reviews for the show — where the models looked totally miserable — ranged from the uncomfortable “hot mess” to the downright horrible, “abomination.” But another source close to the situation insisted that while Kanye wasn’t happy, “He didn’t have a ‘nervous breakdown.’ Some people got let go, and there was a reorganization of others who he moved back to the music side of things. He’s a grownup. He was reflective and disappointed in how things went . . . He took stock in what people were saying and he was disappointed. But he’s more determined than ever to get that stuff right. And as far as throwing away his cellphone? If he did, then it’s not the first time. He always does that.”