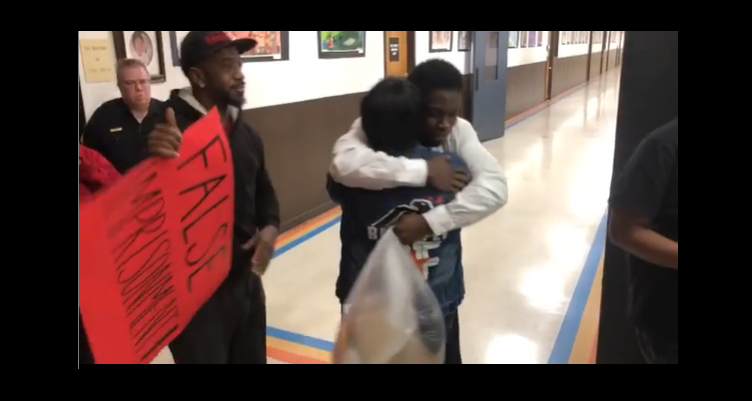 JT Hollis who was found Not Guilty Friday of capital murder but remained locked-up in jail on a $750k cash bond because no one wanted to stick around to process his release.

Ja’tyrone Travell Hollis, who was 17 at the time, of Mesquite, was arrested on October 20, 2017, in connection with the murder of Isaiah Jones.

Attorney Justin Moore who was hired to represent JT posted on Twitter calling out the injustice.

In response to this injustice, the community called for an emergency protest to release JT Hollis.

As the protesters were demanding for his release in the lobby of Lew Sterrett, JT Hollis is shown walking out after 2.5 years of being wrongly jailed. 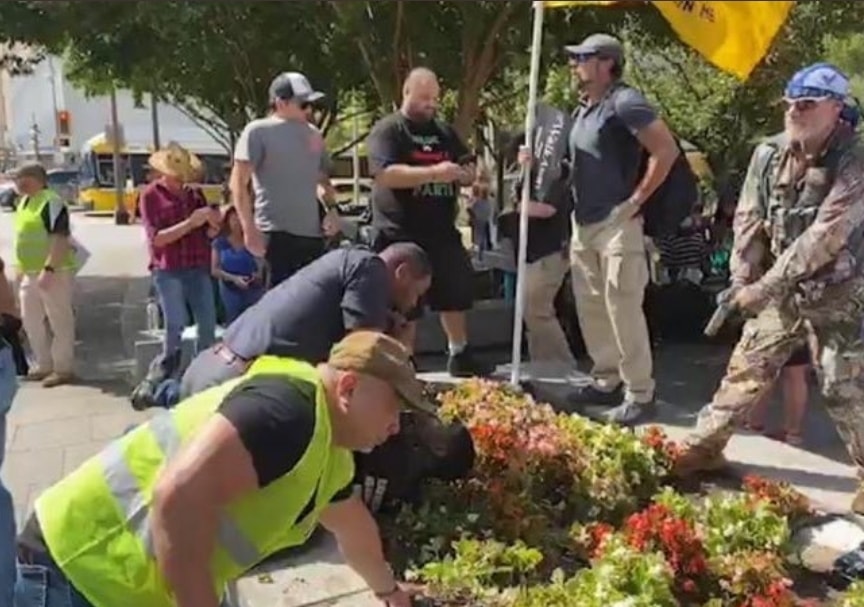 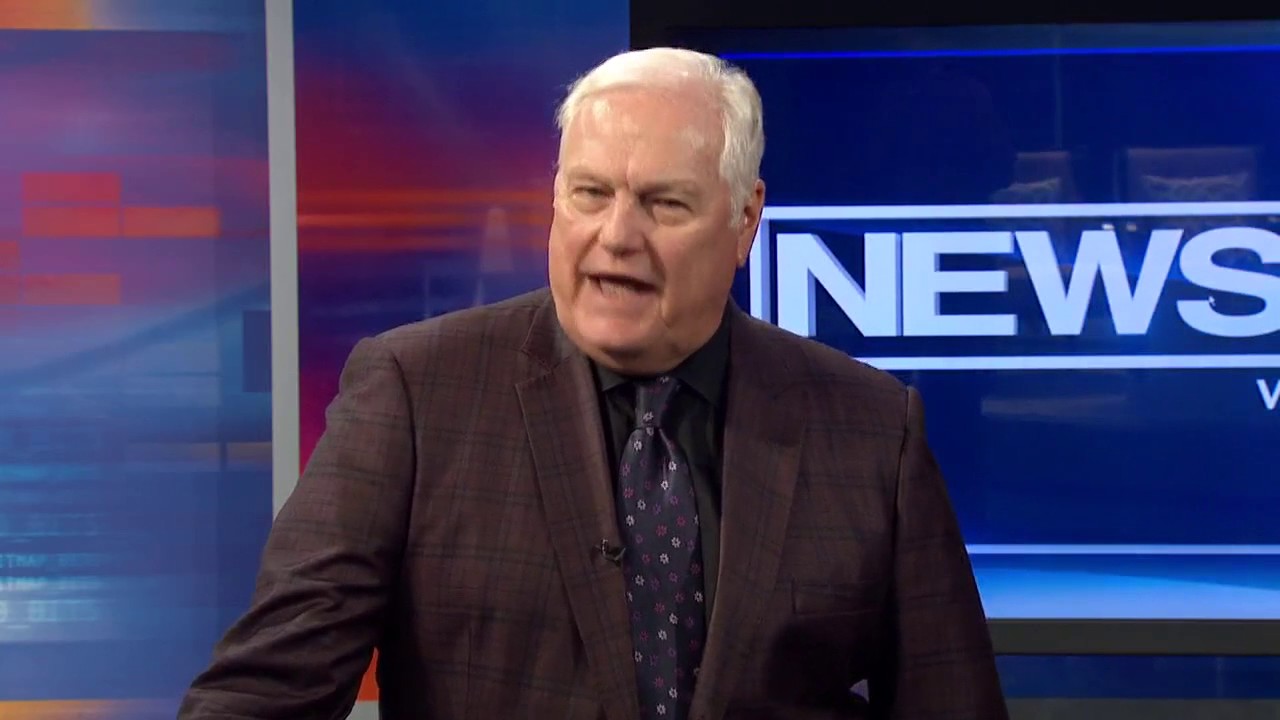