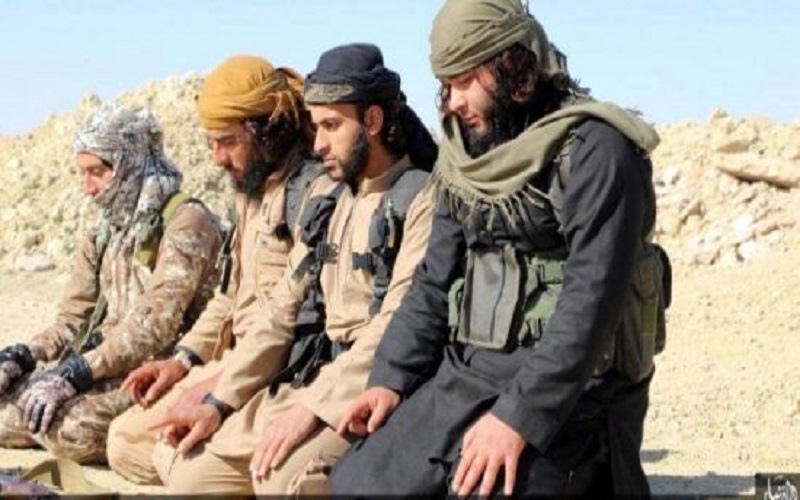 A new magazine issued by the Islamic State advises lone jihadists to get over any squeamishness about using knives and embrace sharp objects as “widely available” weapons of jihad in nighttime stabbing campaigns.

ISIS’ Al-Hayat Media Center issued the second issue of its magazine Rumiyah, meaning Rome, in English, Turkish, German, French, Indonesian, Russian, Arabic and Uyghur. The design of the magazine is more simple than ISIS’ English-language Dabiq. It’s also much shorter: 38 pages compared to the 82 pages in the last issue of Dabiq.

In the first issue of Rumiyah, which debuted a month ago, jihadists were advised to target teens playing sports after school or even flower sellers hawking blooms on the street.

In the new PDF issue distributed widely via social media and Google Drive, an article on terror tactics assures would-be jihadists that “one need not be a military expert or a martial arts master, or even own a gun or rifle in order to carry out a massacre or to kill and injure several disbelievers and terrorize an entire nation.”

A footnote in the article states that ISIS won’t be using the term “lone wolf,” but “just terror operations” — “just” as an adjective for “justice.” Al-Qaeda calls lone operations “open-source jihad.”

Hinting that the article is one in a forthcoming series about terror tactics, ISIS focused on the benefits of knives to help potential terrorists with the “ocean of thoughts” that “might pour into one’s mind” when considering an attack.