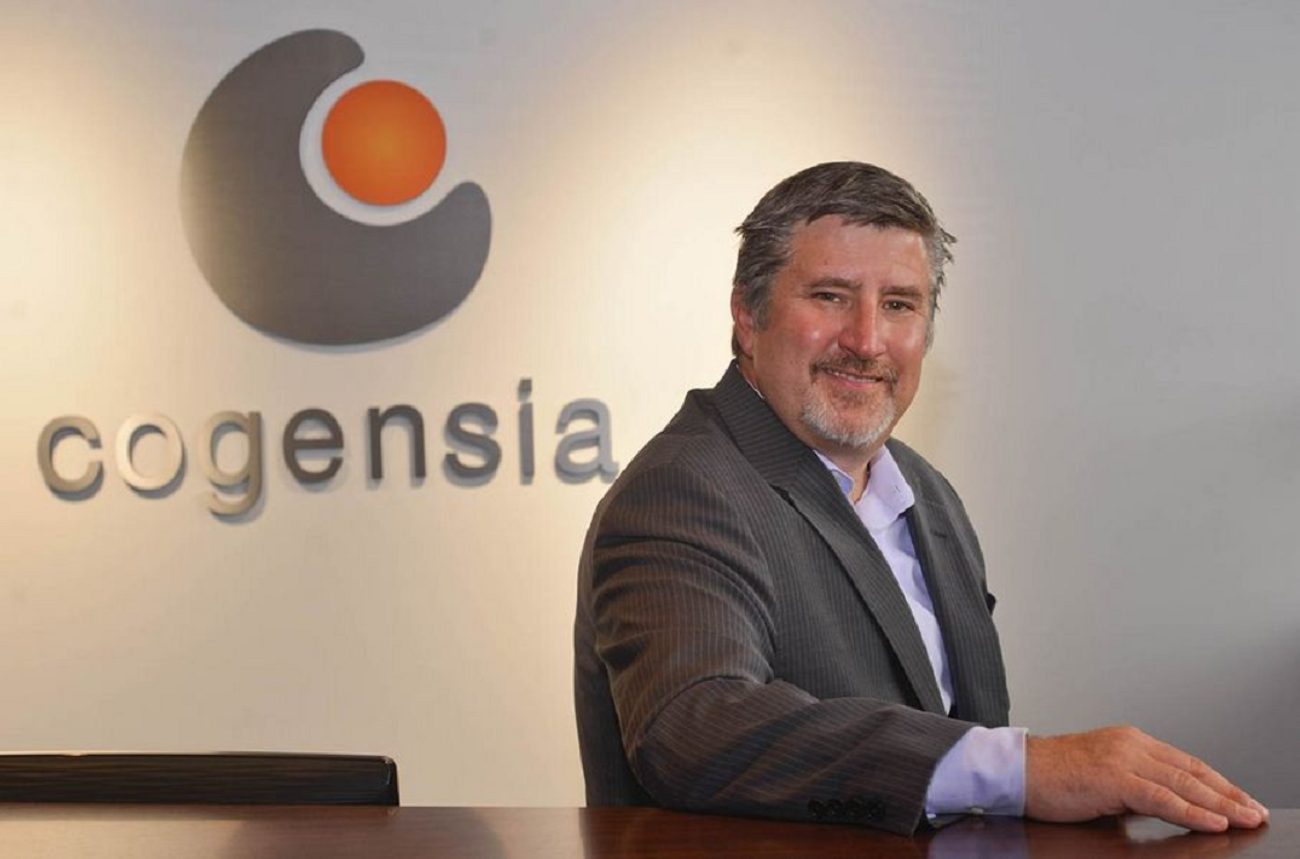 A suburban Chicago man and the CEO of a data analytics firm who was arrested during the U.S. Capitol riot has been charged for his involvement in the events, according to the Department of Justice.

He was among 13 charged Thursday with various federal offenses, many for unlawful entry, according to the Department of Justice. Additionally, about 40 others have been arrested and charged with crimes including unlawful entry, curfew violations and firearms-related crimes.

“The lawless destruction of the U.S. Capitol building was an attack against one of our Nation’s greatest institutions,” Acting U.S. Attorney Michael Sherwin said in a statement. “My office, along with our law enforcement partners at all levels, have been expeditiously working and leveraging every resource to identify, arrest, and begin prosecuting these individuals who took part in the brazen criminal acts at the U.S. Capitol. We are resolute in our commitment to holding accountable anyone responsible for these disgraceful criminal acts, and to anyone who might be considering engaging in or inciting violence in the coming weeks – know this: you will be prosecuted to the fullest extent of the law.”

The 52-year-old was the CEO of Schaumburg-based Cogensia, which acknowledged his arrest in a statement on social media and announced later Friday that he was fired.

In this article:Bradley Rukstales, Charged, Illinois CEO, News, US Capitol