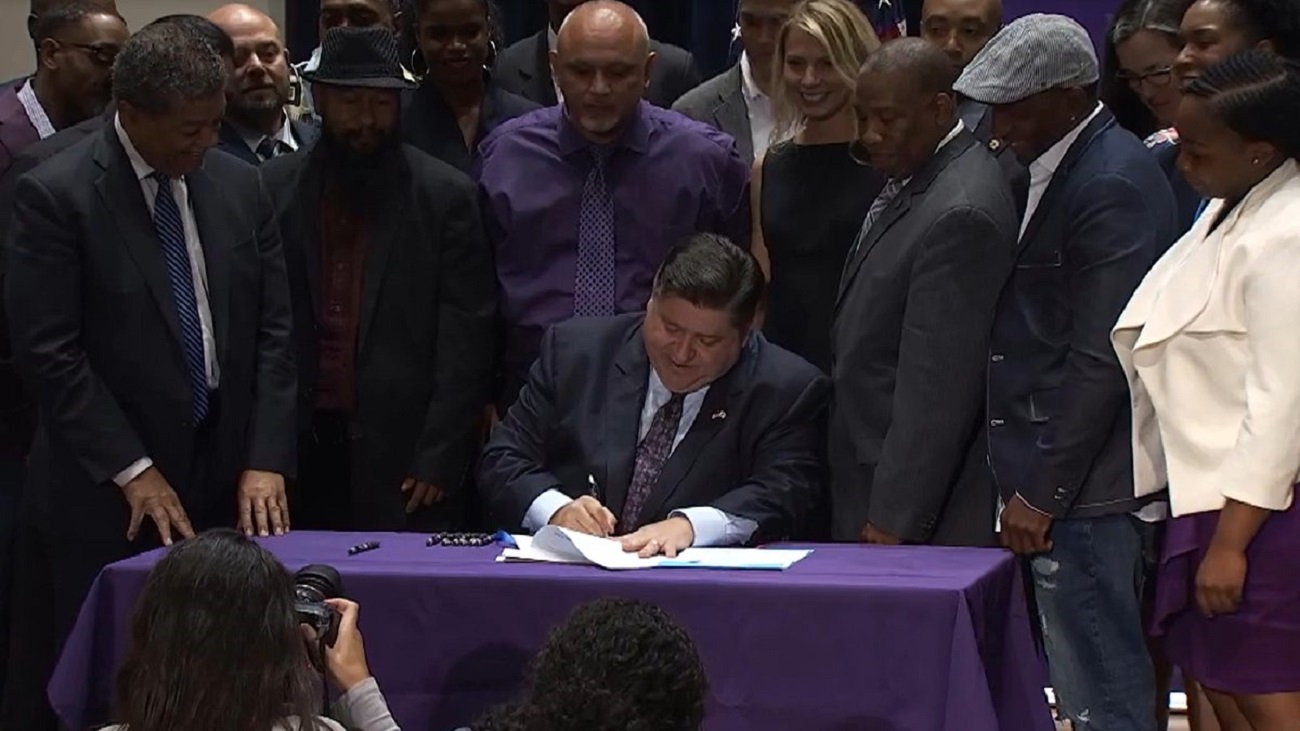 (Chicago, IL — July 15, 2021) Today, Governor JB Pritzker signed historic legislation into law at a ceremonial bill signing, making Illinois the first state in the country to prohibit law enforcement officers from using deception while interrogating people under the age of 18. The new law bans commonly used deceptive interrogation tactics, including making false promises of leniency and false claims about the existence of incriminating evidence. Both of these tactics have long been identified as significantly increasing the risk of false confessions, which have played a role in about 30% of all wrongful convictions overturned by DNA. False confessions are also the most frequent contributing factor in wrongful conviction cases involving homicides. And recent studies suggest that children under 18 are between two and three times more likely to falsely confess than adults.