A woman has been evicted from her Fayetteville apartment complex after she was caught on video hurling racial slurs at a Fort Bragg soldier.

Diamonte Ugbesia said it happened when he was visiting a friend at Kings Cross Apartments on Thursday.

He got out of the car and heard a woman yelling racial slurs one building over.

Anxious and fearful of what could happen next, he pulled out his phone and started recording.

Ugbesia said the woman’s shouting brought other residents to their windows and out of their apartments.

At that point, another man in the hallway is heard telling the woman to stop calling him the n-word.

“I will never (expletive) a Black person in my life,” she said. “Get down! He’s like taking a picture of me right now.”

“Because you’re being ridiculous,” the other man said.

“No, because he’s stupid,” the woman said.

The two then went inside the woman’s apartment and Ugbesia stopped recording.

“I never heard somebody flat out call me the n-word or say they hate me,” Ugbesia told ABC11 on Tuesday. “I was shocked, you know?”

Friday afternoon, Kings Housing Management sent the following email to tenants:
We have been made aware and received video footage of a disturbance that occurred at King’s Cross last night. We have a zero-tolerance policy for inappropriate behavior or failure to live in a cooperative manner. Particularly, this incident not only violates our lease agreement but the ethical standards of our community and company and will not be tolerated.
We have taken immediate legal action to terminate the tenancy of the resident in violation. In the interim, we have contacted the Fayetteville Police Department and our courtesy officers will patrol our community until the legal process runs its due course. Please direct any questions to our leasing office at 910-867-9767. 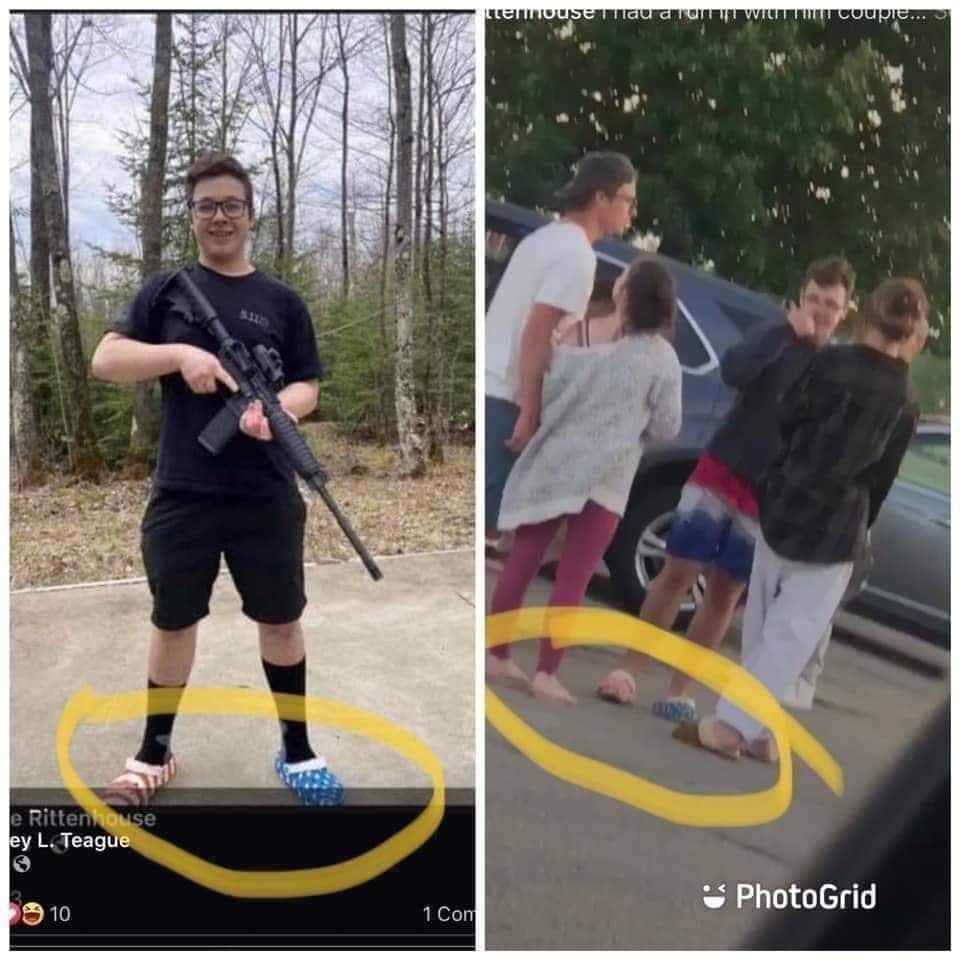 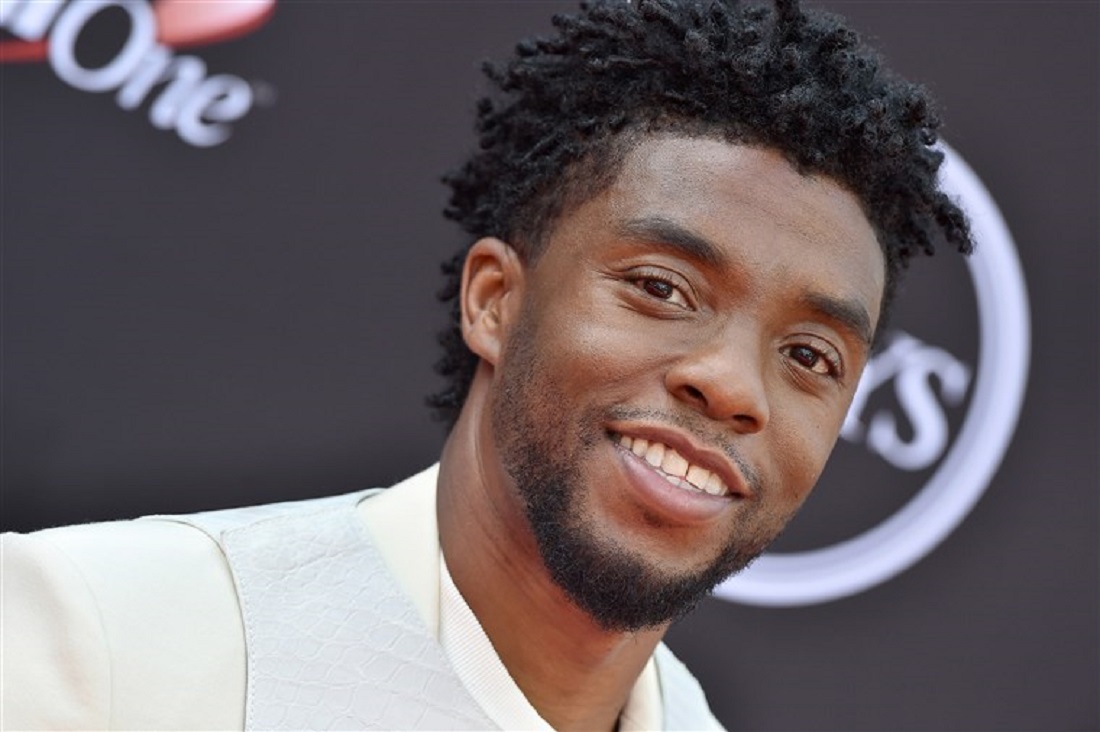 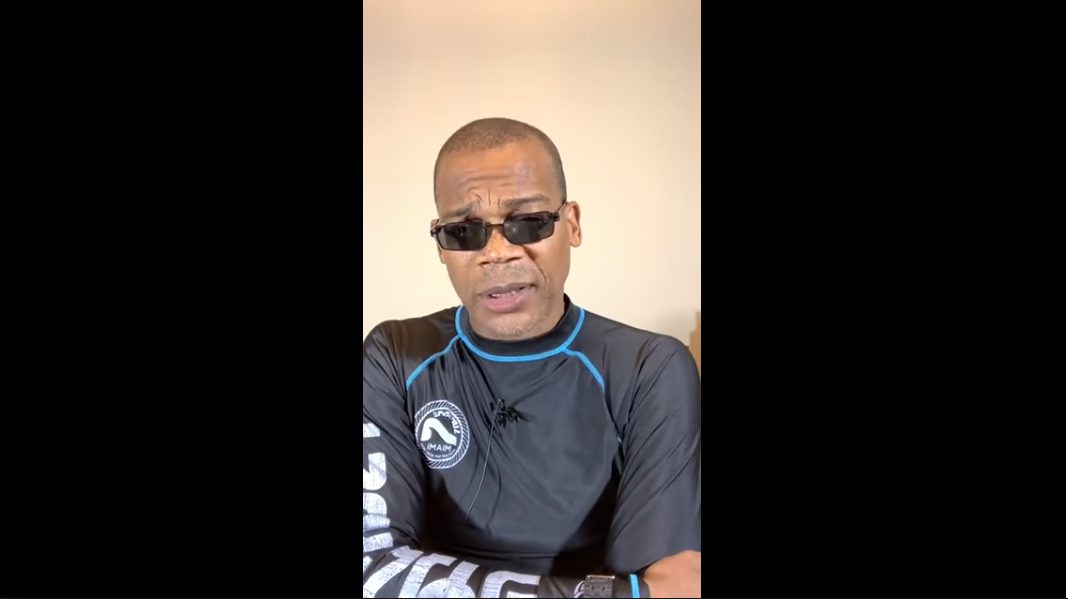