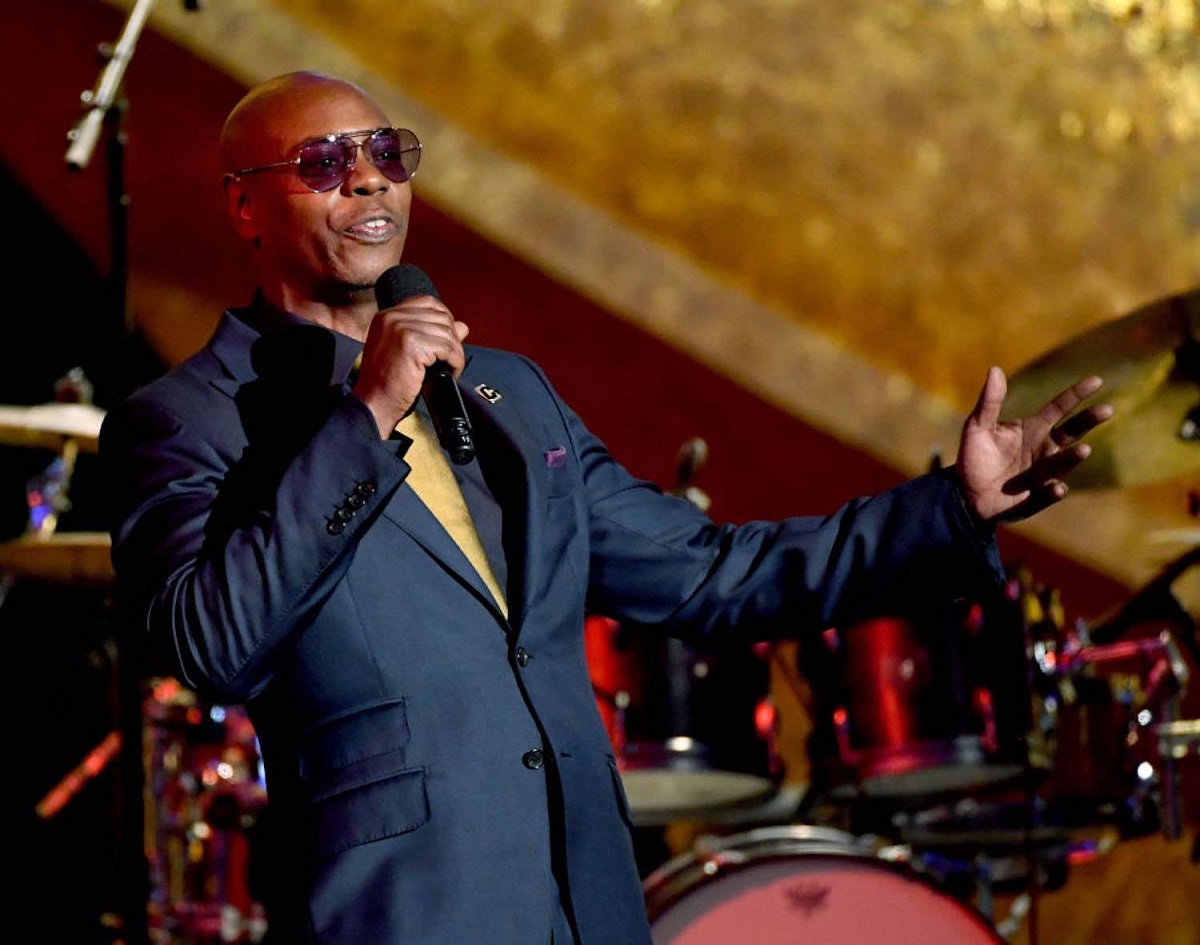 at Q85: A Musical Celebration for Quincy Jones at the Microsoft Theatre on September 25, 2018 in Los Angeles, California.

“Chappelle’s Show” will be returning to Netflix, according to the comedian. In a 10-minute video posted to Instagram late Wednesday, Dave Chappelle announced that his flagship show will rejoin the streaming service on Friday.

“I asked you to stop watching the show and thank God almighty for you, you did. You made that show worthless because without your eyes, it’s nothing,” Chappelle told the audience. “And when you stopped watching it, they called me. And I got my name back and I got my license back and I got my show back and they paid me millions of dollars. Thank you very much.”

“Chappelle’s Show” was removed from Netflix last November, less than a month after its debut. Chappelle made the request after allegedly being unable to receive royalties for the show based on a contract he signed with Comedy Central and its parent company, ViacomCBS. He also claimed the show had been licensed without his consent. 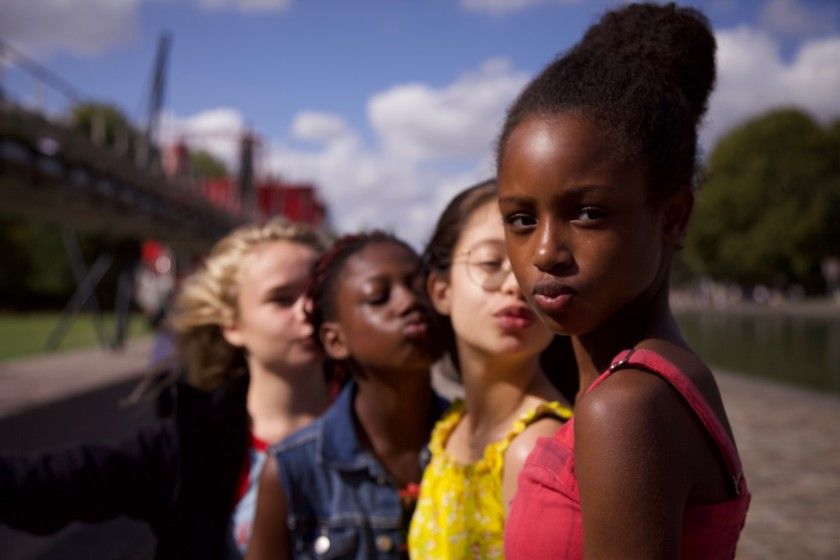 Netflix issued an apology Thursday after thousands signed a petition demanding the immediate removal of the controversial French film “Cuties” from the streaming platform. The movie, about... 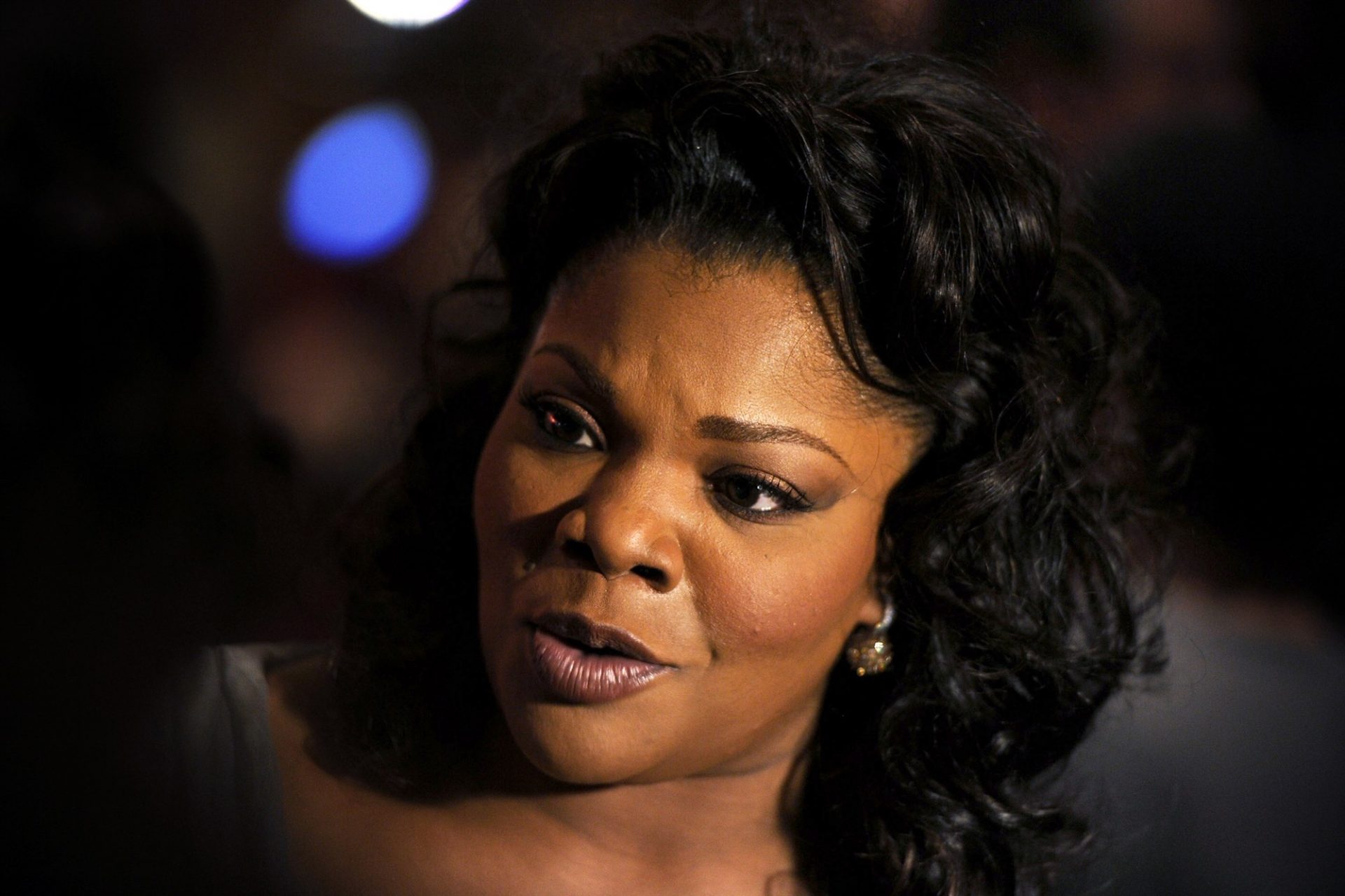 Oscar-winning actress and comedian Mo’Nique suing Netflix accusing them of racial and gender discrimination in an attempting to underpay her for a stand-up special...