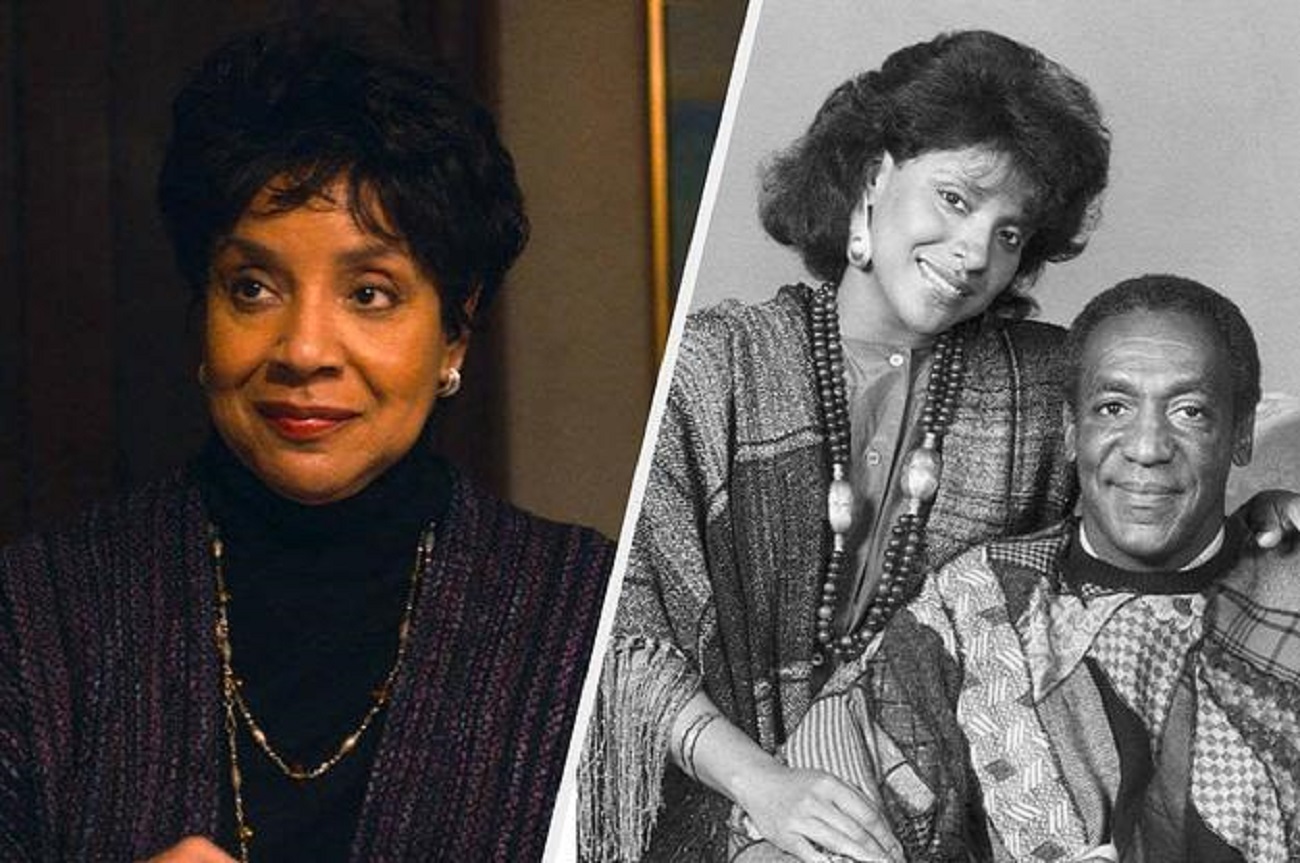 Howard said in a statement that Rashad’s initial tweet about the 83-year-old Cosby “lacked sensitivity towards survivors of sexual assault.”

The Washington, D.C., historically black university added that “personal positions” of her and other school leaders “do not reflect Howard University’s policies.”

Rashad had tweeted “Finally,” in capital letters and a string of exclamation marks, shortly after the Pennsylvania Supreme Court overturned Cosby’s conviction for indecent assault of a then-Temple University employee.

“A terrible wrong is being righted — a miscarriage of justice is corrected,” added Rashad, who played Cosby’s wife on both the NBC sitcom “The Cosby Show,” and on CBS’s “Cosby.”