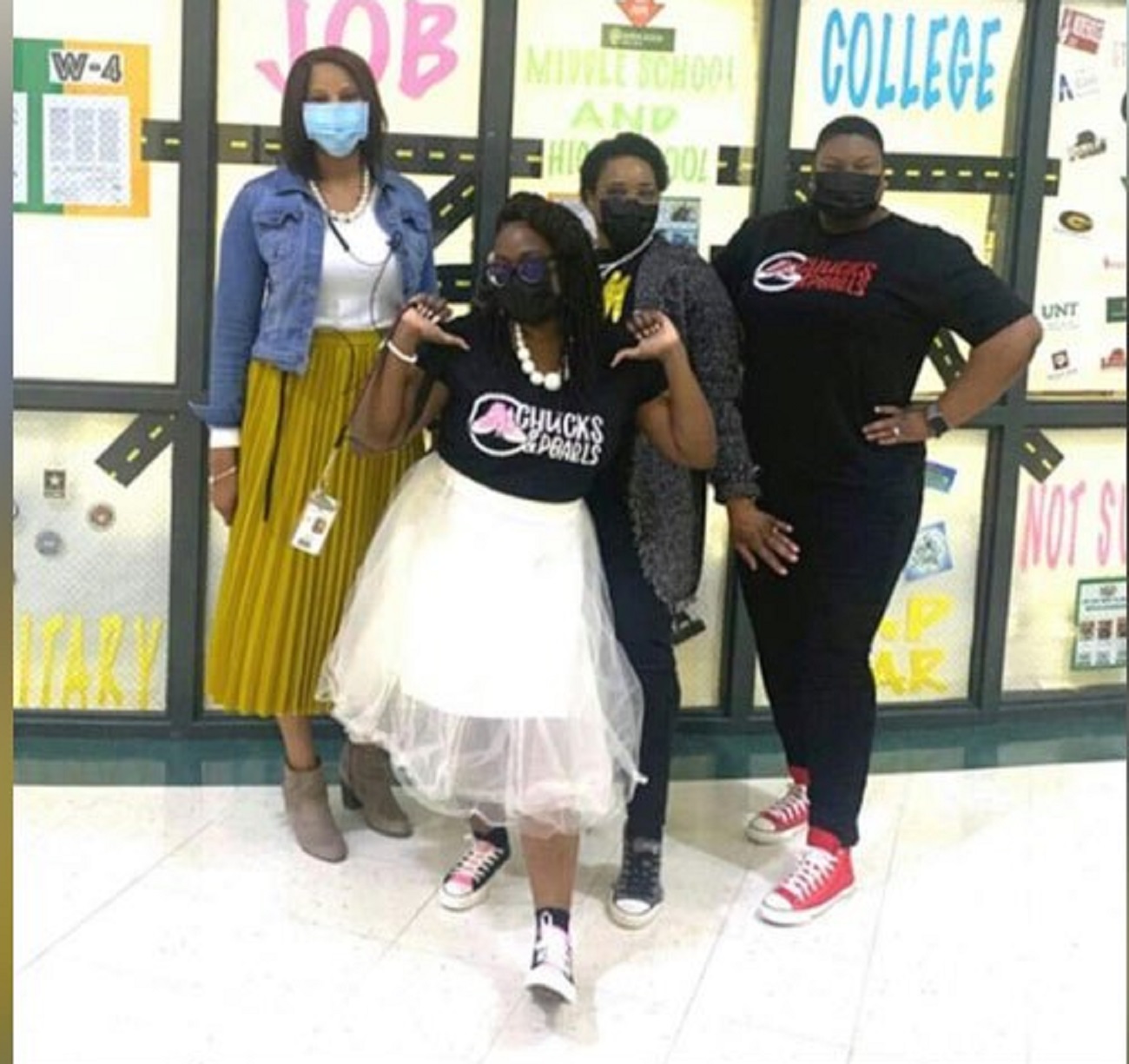 GRAND PRAIRIE, Texas (CBSDFW.COM) – Officials with Grand Prairie ISD have apologized for a photo shared with all staff members of teachers wearing “Chucks & Pearls” attire on Inauguration Day after complaints from some employees.

The famed “Chucks & Pearls” were seen across the nation on Wednesday, Jan. 20, as Americans celebrated Kamala Harris’ historic accomplishment of becoming the first woman vice president, as well as the first woman of color.

In Grand Prairie ISD’s internal daily newsletter that is emailed to all staff, a photo was shared of teachers with the attire. However, the district said some staff members saw the photo as violating “political neutrality.”

A day later, the district issued an apology, saying “Yesterday, a photo ran in the Daily Message that was intended to celebrate a historic accomplishment. While we did not mean for the photo to be a political statement, in a larger sense it was and that goes against the direction given to all staff to remain apolitical. We apologize for our error in judgment.” 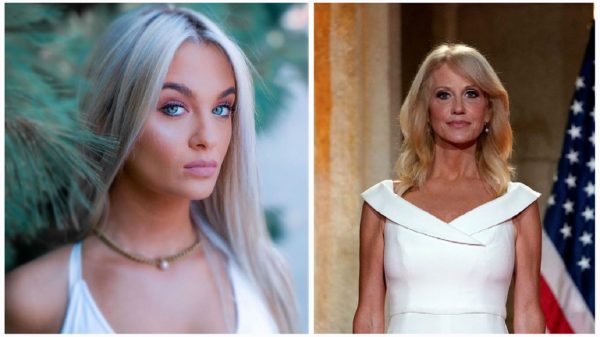 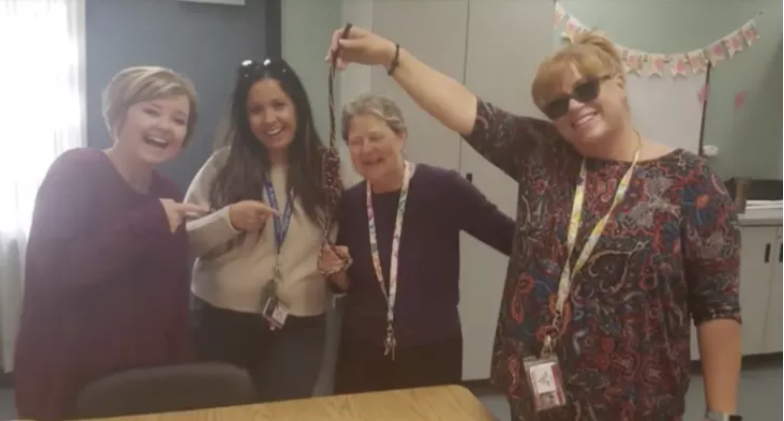 Four teachers and the principal at Summerwind Elementary School in Palmdale, California, have been placed on leave following a photo with a noose circulating... 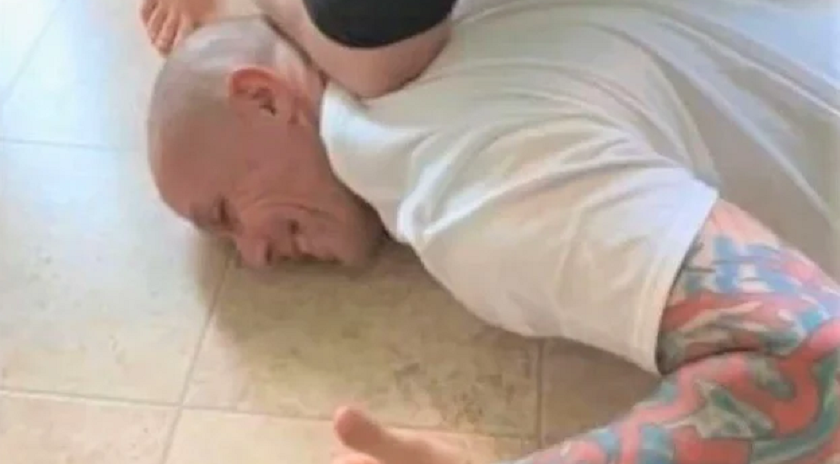 A high school wrestling coach in the town of Spanaway, Washington drew criticism this week after he wrote a Facebook post that mocked the... 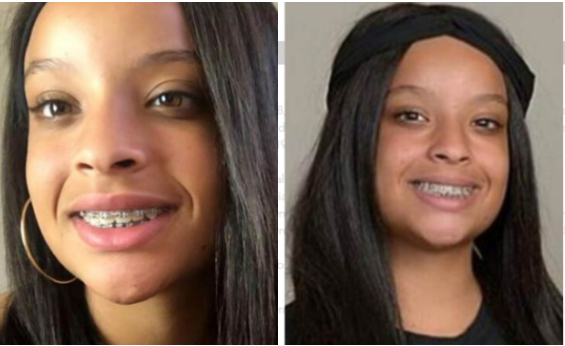