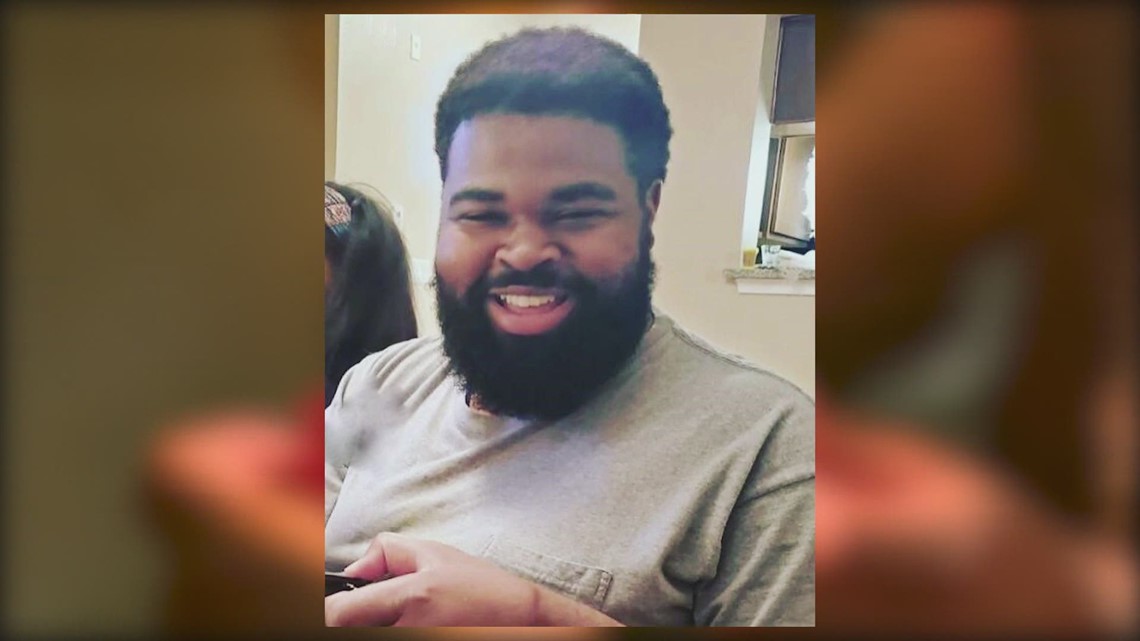 Tuesday’s announcement from the Collin County grand jury means the eight former officers have been cleared of any criminal wrongdoing and they won’t be charged with any state criminal offense.

Scott, who is Black, was arrested at the Allen Premium Outlets in March for the possession of fewer than two ounces of marijuana, a misdemeanor. Scott had been diagnosed with schizophrenia and while at the Collin County Jail, according to Sheriff Jim Skinner in March, he began to “exhibit some strange behavior” which prompted detention officers to secure him onto a restraint bed.

Officers used pepper spray and attached a spit mask to Scott’s face. At some point, he became unresponsive and was taken to a hospital where he was pronounced dead.

The Collin County Medical Examiner’s Office ruled Scott’s death was a homicide, saying the cause of death was, “fatal acute stress response in an individual with previously diagnosed schizophrenia during restraint struggle with law enforcement” and that “the manner of death is listed as homicide.”

“This case is a tragedy for all involved, first and foremost for the family and friends of Mr. Scott. For a parent to lose a child, is a loss that’s profound, permanent, and unfixable. I ask everyone to join me in sending the Scott family prayers of comfort, solace, and strength,” said Collin County District Attorney Greg Willis on Tuesday.

The grand jury also issued a statement about the incident recommending a county-wide working group be convened to study and “find the best solutions for the treatment of individuals with mental illness who come into contact with the criminal justice system.”

The family’s attorney claims the initial arrest of Scott was “inappropriate” and said the man was experiencing a mental health crisis at the time of his arrest.