‘Get Out of This Country’: Woman Reportedly Throws Red Pepper Flakes at Black 5-Month-Old at New York Pizza Shop
Advertisement 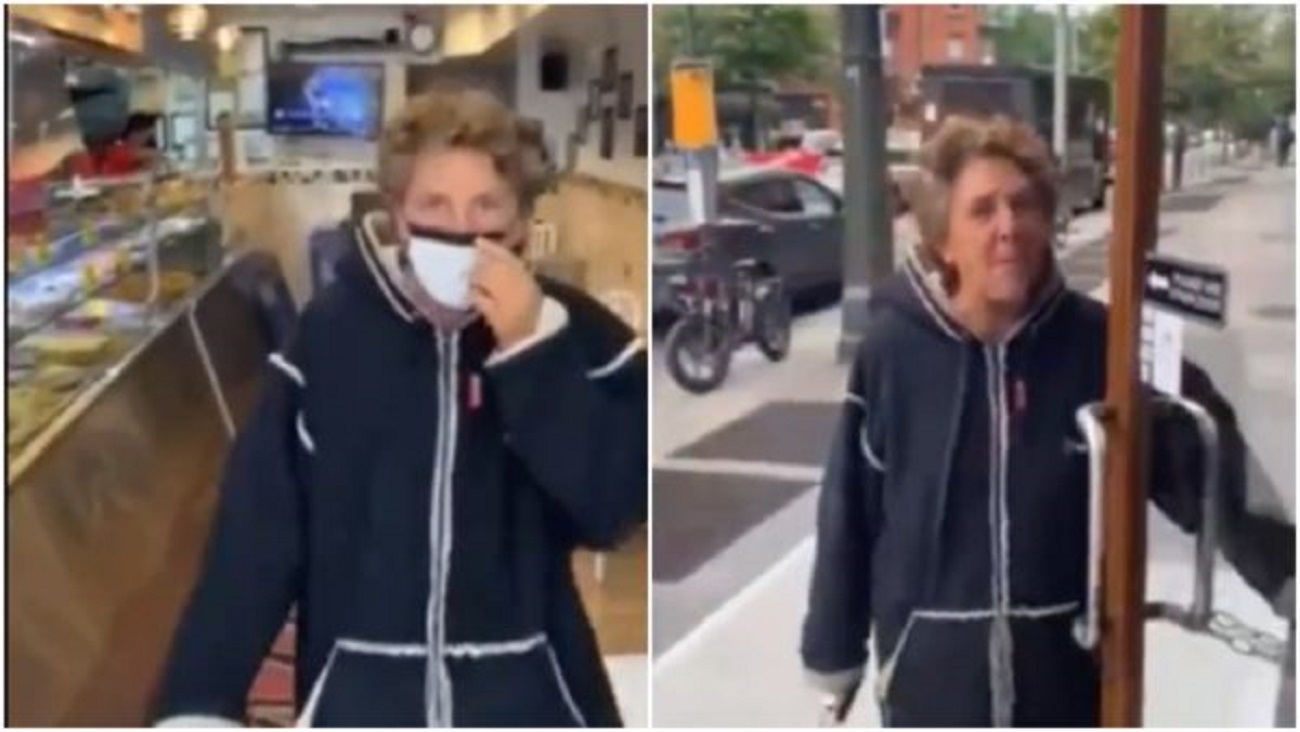 A Black woman and her two young children reportedly were attacked by a white woman who spewed racial slurs at them at a New York pizza shop on the evening of Friday, June 11.

During the encounter, the woman’s 5-month-old daughter had pepper flakes thrown in her face, and her 4-year-old son was left “extremely distraught” asking his mother where it was they would go after the assailant told the family to leave the country.

“I was very shocked because it’s New York City,” the 35-year-old woman told New York Daily News. She said she was born and raised in Brooklyn.

According to the mother of two, she was holding the baby and in the process of paying for her order at Not Ray’s Pizza on Fulton Street in Brooklyn at around 5:20 p.m. on Friday when the woman’s tirade began.

The woman, who is also a realtor, said the attack was unprovoked. “I said she must have Tourette’s,” said the mom. “I walked away and she threw the red pepper in my baby’s face.”

She added, “I didn’t even make eye contact with her. When I was paying for the pizza, I heard someone talking outside the store,” said the mom, who explained the assailant approached from behind her. “I picked up the pepper and threw it back at her.”

New York police confirmed the incident took place on Wednesday, and released a video of the assailant leaving the store following the rant. The footage was captured by a bystander, and shows the suspect take her mask off and continue to speak to the mother as she leaves. Police said the woman also made anti-immigrant remarks, CBS New York reported.

According to the mother, police told her the attacker may have been off her medication.

“As a melanated woman, a lot of times people try to dismiss us,” she said. “People try to dismiss our voices. We need to be protected … We all have some kind of degree of stress going on. That shouldn’t be an excuse. If the tables were turned, and she was a Black woman, the police wouldn’t use that as an excuse.”