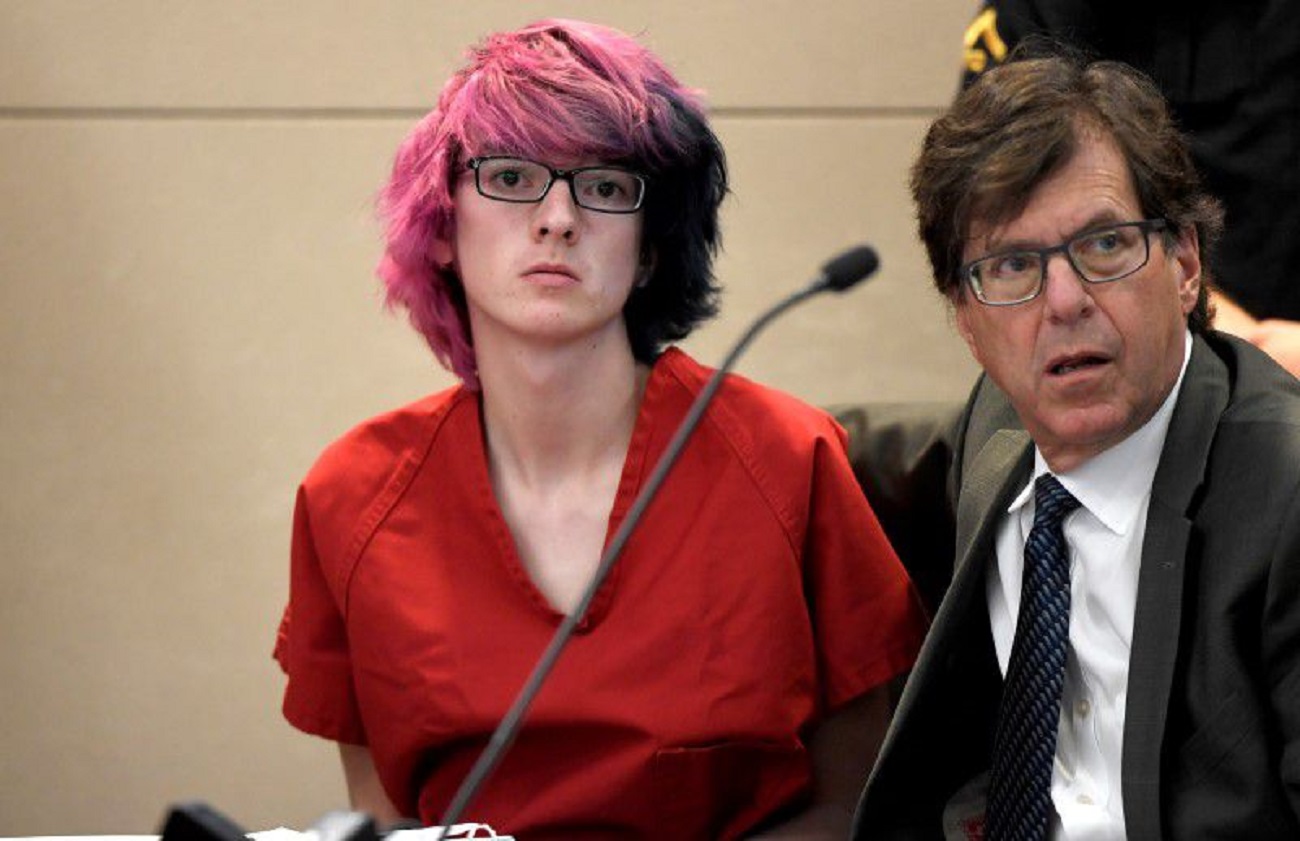 A man shopping at a supermarket in Georgia state on Monday shot and killed the cashier serving him over an argument about his face mask, before wounding an off-duty sheriff’s deputy working at the store, local authorities said.

Victor Lee Tucker Jr, 30, shot the supermarket cashier with a handgun and was later involved in a shootout with the off-duty deputy, in which both were injured, according to a statement from the Georgia Bureau of Investigation (GBI).

The statement did not provide further details about the argument between Tucker and the cashier, who was also not identified.

DeKalb County Police Department (DKPD) officers arrested Tucker as he was trying to crawl out the front door of the supermarket, GBI said.

Both Tucker and the wounded deputy are in stable condition, it added. A second cashier who was grazed by a bullet was treated for her injury on the scene.