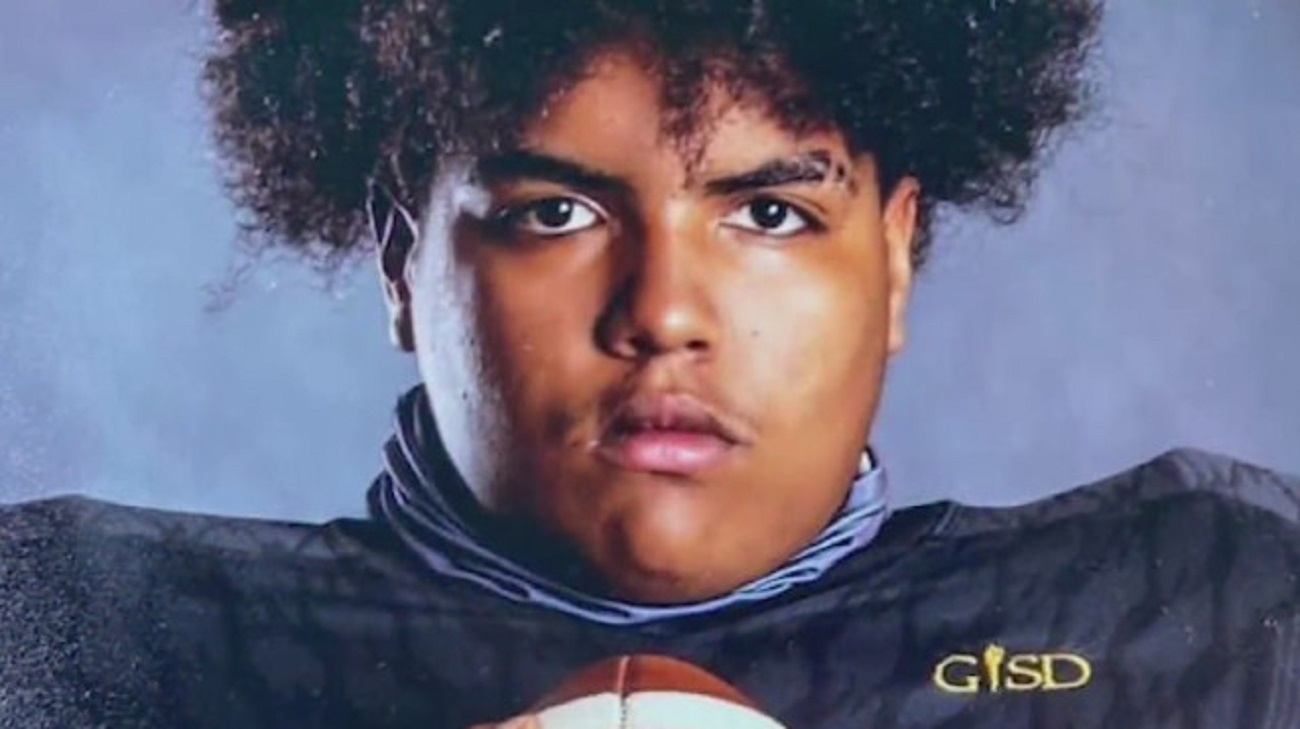 They say officers responded to a shooting call that evening at 6:44 p.m. and found Guardado with a gunshot wound in the back. So far, the initial investigation had led officers to believe that it was completely accidental.

Guardado was taken to Medical City Plano where he spent nearly a week in the ICU before losing his life on Christmas Day.

“I have always said that, no one should have to bury their child,” said Jacola Beasley, Guardado’s mother.

Guardado, also known as Choo, was a 16-year-old sophomore who played defensive tackle for Garland High School. His mom says football was his passion.

An 18-year-old man died after he was shot Sunday night in Dallas, police said. The shooting happened around 8 p.m., according...