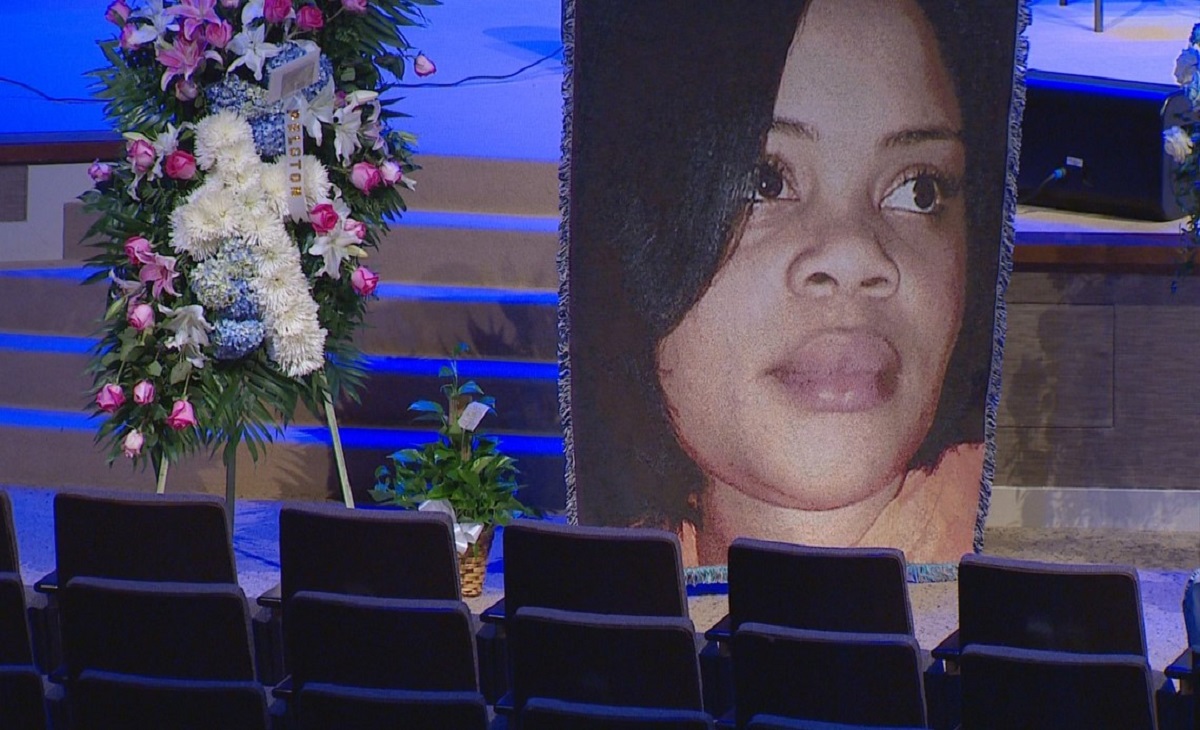 The Fort Worth City Council voted to rename a main thoroughfare in east Fort Worth from East Allen Avenue at Interstate 35 West to East Maddox Avenue at U.S. Highway 287 after Atatiana Jefferson.

Councilmembers Kelly Allen Gray and Ann Zadeh proposed the renaming Tuesday. The City will waive the $700 fee for the application and waive the sign fabrication and installation costs.

The Atatiana Jefferson Memorial Parkway will run near Jefferson’s home.

He did not announce himself as a police officer. He has since been indicted by a grand jury and charged with murder and is awaiting a court date.

In this article:Atatiana Jefferson, Council, Fort Worth, News, Rename, Street