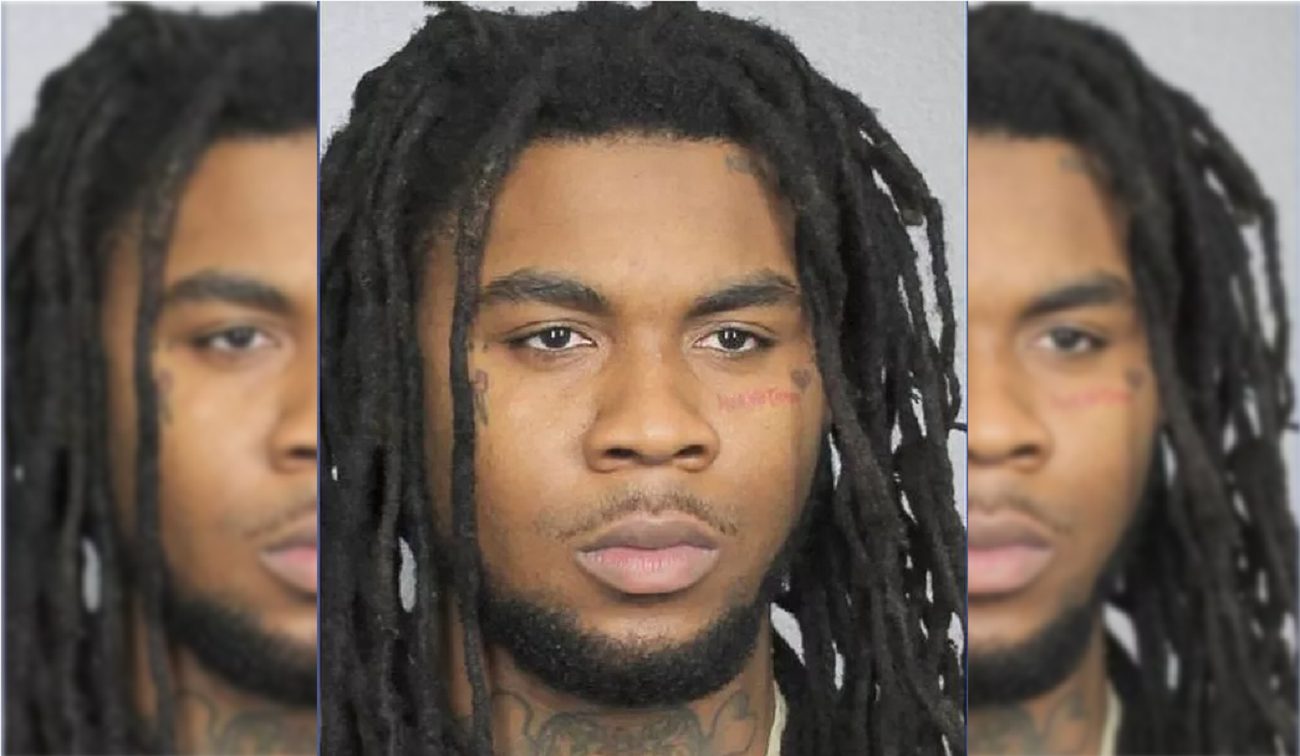 Two Florida men, including rap artist Splash Zanotti, appeared in federal court on Friday in connection with a home invasion two months ago, authorities said. The men are accused of terrorizing a couple, demanding $20,000 and sexually assaulting a woman, the Sun-Sentinel reported.

A third man is expected to appear before a judge on Monday, the newspaper reported.

According to a federal criminal affidavit, the three men were charged with kidnapping and conspiracy to commit kidnapping, the Sun-Sentinel reported. If convicted, the men face life in prison, the newspaper reported. 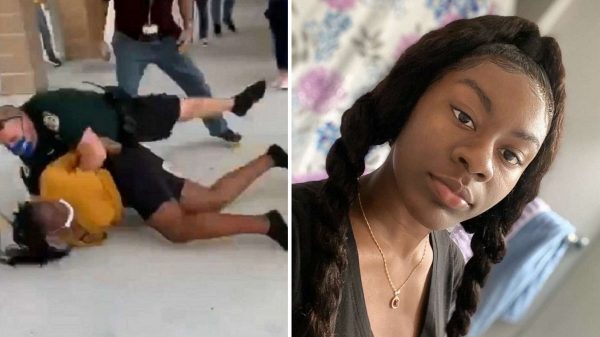 A Florida teenager seen in a viral video this week being body-slammed by a school resource officer has been “traumatized” by the incident, her... 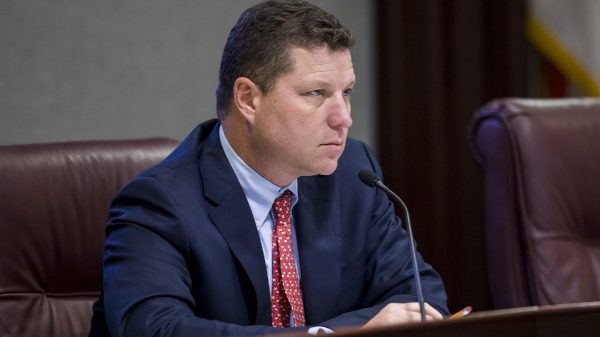 Florida state Sen. Jeff Brandes (R) has proposed an amendment to the state constitution that would exclude felons and others from receiving the minimum wage... 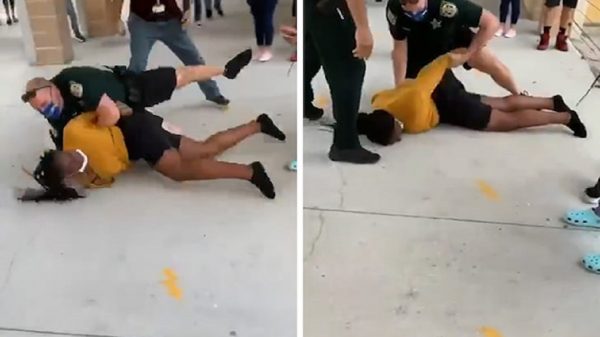 Florida Cop Slams Female Student to Ground, Knocks Her Out

A rep for the Sheriff’s Department says the officer involved was a School Resource Officer who was in the process of trying to stop... 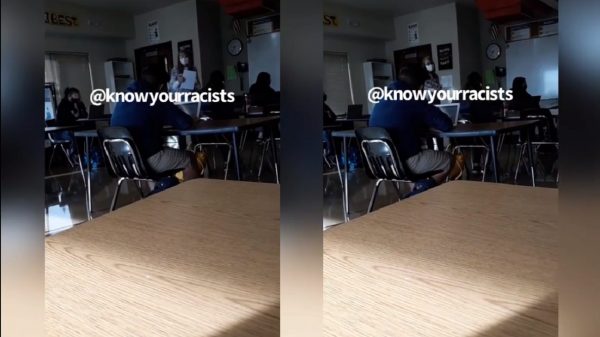 A Florida substitute teacher who was caught on video telling students Antifa was responsible for the Capitol riot has been fired … TMZ has... 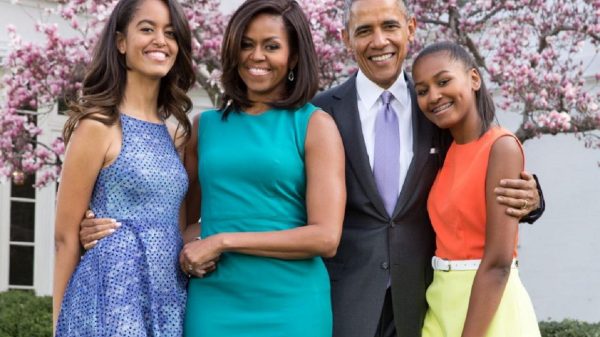 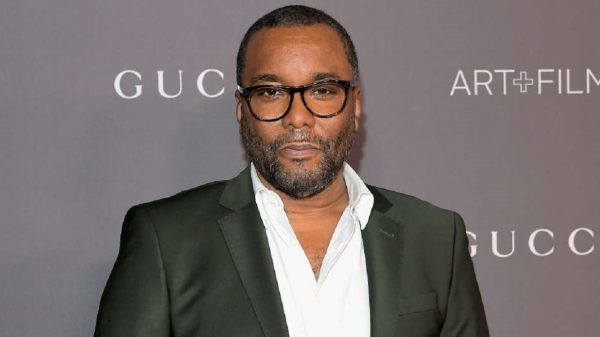 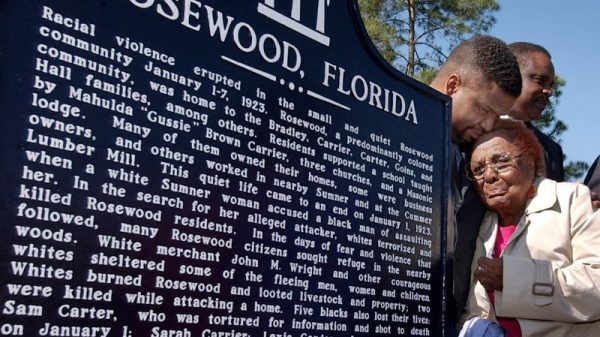 (RNS) — As each new year approaches, Ebony Pickett looks back to the dark history of the massacre that began in the little-known majority-Black... 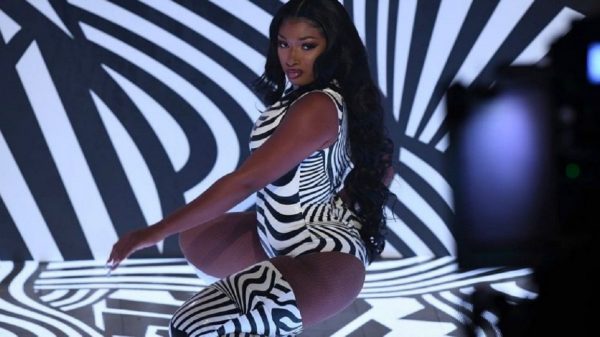