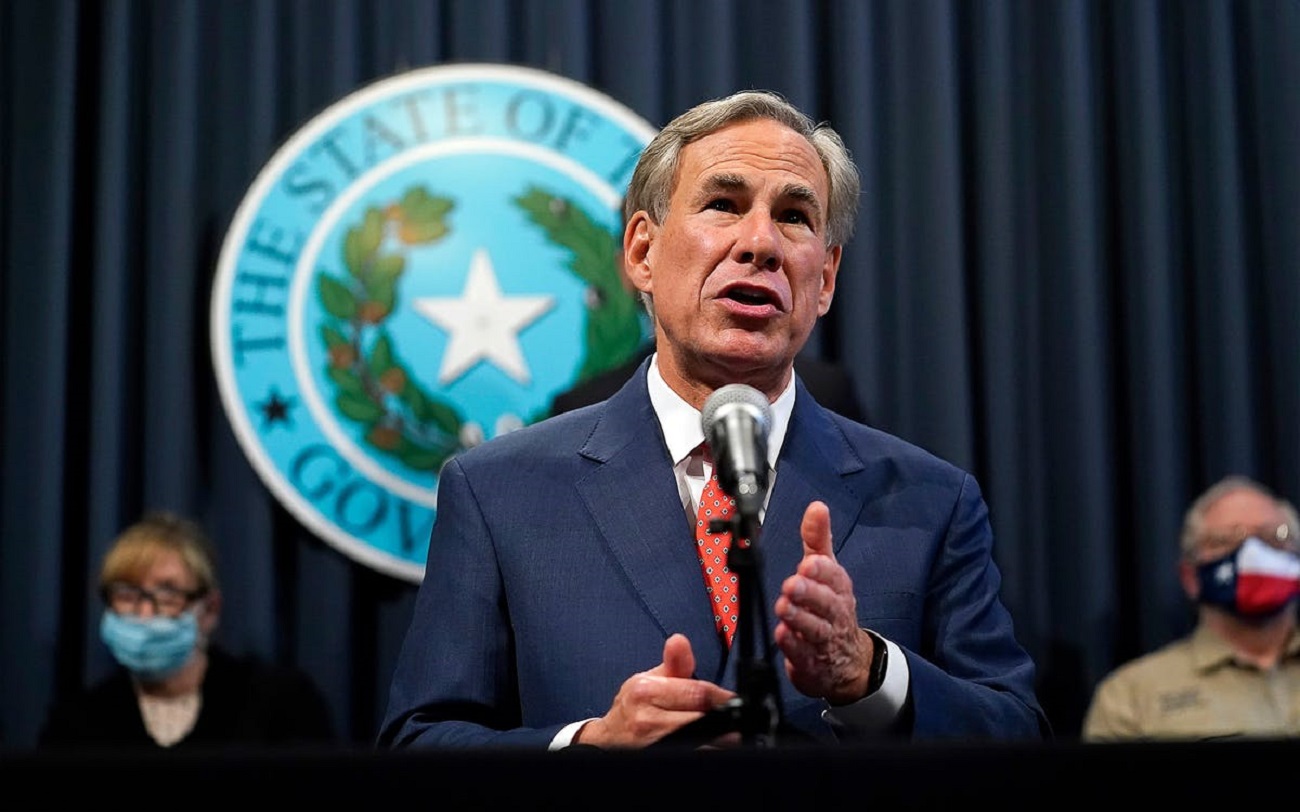 The opinion piece, authored by Rep. Andrew Murr, R-Junction, called the rancorous fight in the Texas Legislature “based on misconceptions and hyperbole.” The elections bill, which would ban drive-thru voting, 24-hour voting and election officials from sending vote-by-mail applications before a voter requests one, is making its second appearance this year after a first version of the legislation died in May.

Earlier in the week, the majority of the 67 House Democrats flew to Washington, D.C. to deny the Texas House quorum during the special session of the Legislature. They say the bill would make it harder for people of color to vote.

The reactions to Abbott’s post came in droves, with more than 1,400 comments as of Sunday afternoon.

“Nothing like starting a lie with the ‘Facts matter,’” user Michael Paolini wrote in the comments. “If facts mattered, you produce proof of voter fraud and no one would fight you on fixing it. Instead you lie and lie more in the pursuit of power.”

“All you folks still stuck on the ‘Trump was cheated’ bandwagon,” Freed wrote. “This was the largest voter turn-out in history. He lost. Many Republicans did NOT vote for him! Next!!!”