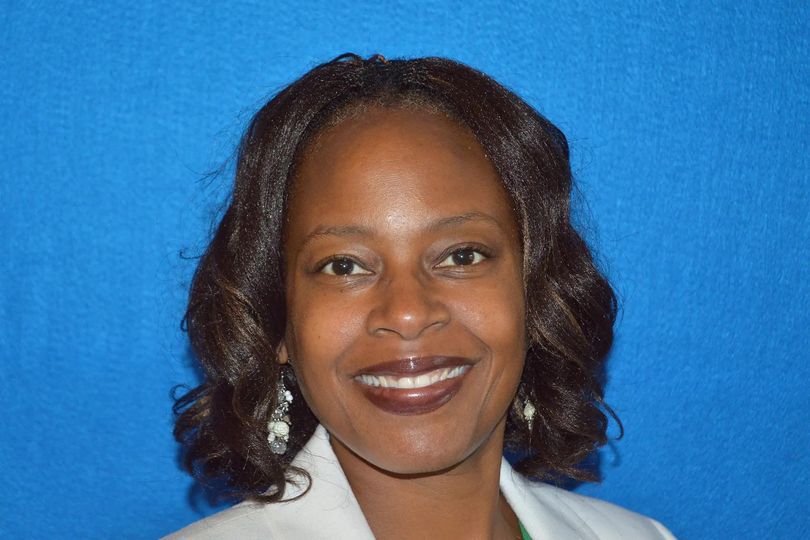 An entire police department resigned Friday after a new town manager, a Black woman named Justine Jones, was hired according to a Fox report.

A mass resignation took place on July 22nd, one month after Justine Jones was hired in the town of Kenly, North Carolina with the former employees citing “stress, a hostile work environment, and an inability to continue the department’s long-term betterment projects.”

Police Chief Josh Gibson wrote a letter announcing his departure and expressed the workplace was a “hostile” environment. Gibson wrote:

In my 21 years at the Kenly Police Department, we have seen ups and downs. But, especially in the last 3 years, we have made substantial progress that we had hoped to continue. However, due to the hostile work environment now present in the Town of Kenly, I do not believe progress is possible.

Other letters from officers were also made public. Officer G.W. Strong also expressed his sentiments and stated he felt “unsafe.”

It is with a heavy heart that I take this action. I have been with the town since 2004 and fully expected to finish my law enforcement career with the Town of Kenly. Unfortunately, there are decisions being made that jeopardize my safety and make me question what the future will hold for a Kenly Police Officer.

I have truly enjoyed working for The Town the last four years. Due to the current situations and the stress in the work area lately, my main concern is my health, and right now I need to focus on my wellbeing. The work area is very hostile and I will not let myself be around that kind of atmosphere.

Jones was hired last month, and in a press release issued by the city of Kenly, the town manager is deemed as being “progressively responsible.” She’s also served various government positions in other states.

Jones has dedicated her career to public service over the last 16 years during which she worked in progressively responsible positions with local governments in Minnesota, Virginia, South Carolina and North Carolina,” the town wrote in the statement. “She began her municipal career as the Executive Assistant to the City Manager and National Urban Fellow in the City of Norfolk, Virginia.

Roomies, what do y’all think about this?