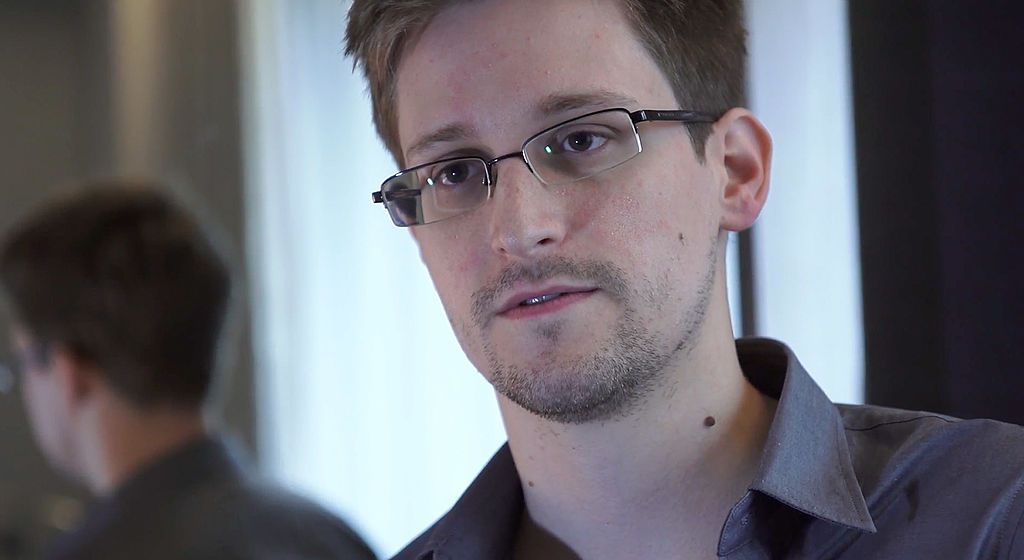 Edward Snowden, the National Security whistleblower to some and traitor to others, said he will seek a pardon from President Obama for his role in disclosing a series of documents showing government surveillance on American citizens.

But the White House appears to be disinclined to consider his case as he remains exiled in Russia rather than face charges in federal court that he violated the Espionage Act.

In an interview with the British newspaper The Guardian published Tuesday, Snowden doesn’t dispute that he broke federal law by stealing secret documents about eavesdropping while employed as a contractor for the National Security Agency.

Obama has given few pardons during his presidency, instead focusing his constitutional clemency power on commutations for drug offenders who he says received disproportionately long sentence as part of a decades-long “war on drugs.” And in response to a question from USA TODAY last month, Obama said he would not follow the practice of past presidents in granting last-minute, politically motivated pardons, instead requiring all pardons to go through the formal Department of Justice process.

On that basis, Snowden appears ineligible for a presidential pardon. While presidents can pardon people not convicted of a crime — President Gerald Ford pardoned President Richard Nixon, after all — the Obama administration guidelines require an applicant to wait five years after a conviction and pass an FBI background check, a process that can take years to complete.