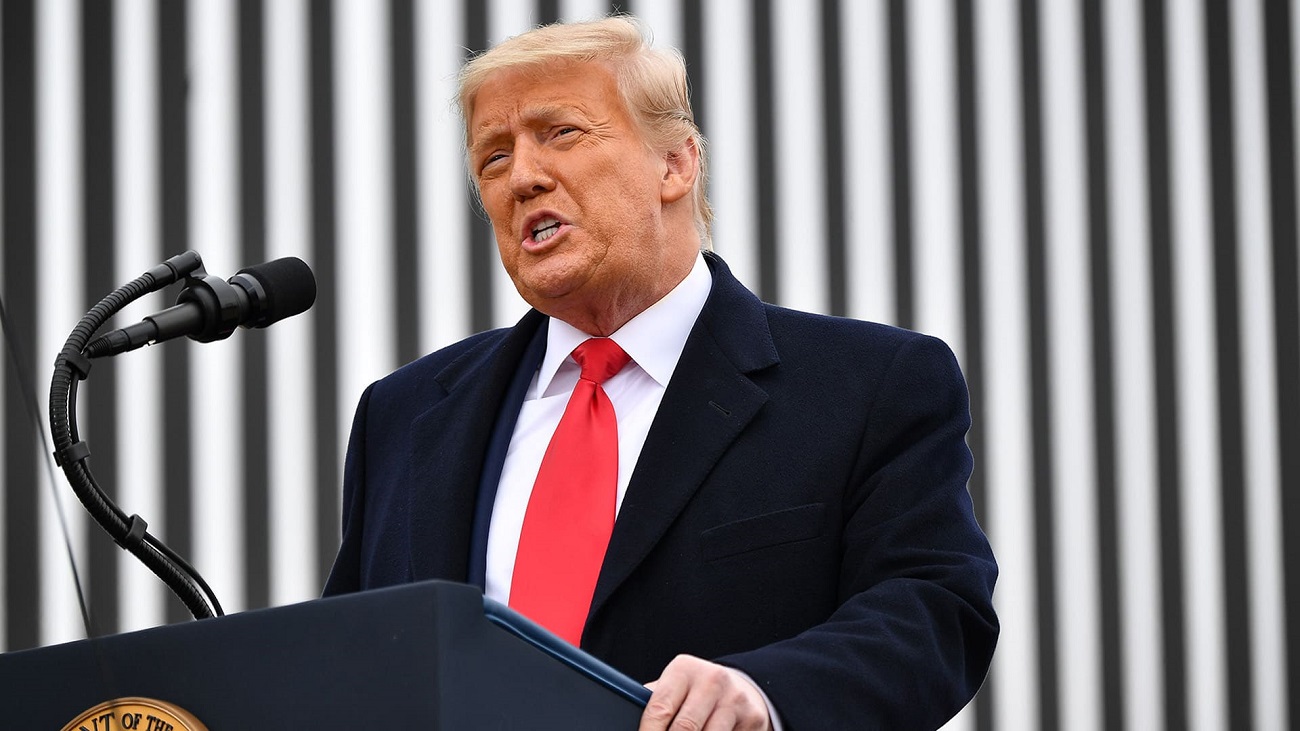 The U.S. House of Representatives has voted to impeach U.S. President Donald Trump for the second time, making him the only U.S. president to ever be impeached twice.

U.S. President Donald Trump remains on the verge of being impeached for a second time as the Democrat-led House pushes ahead with a vote Wednesday, just a week after Trump encouraged loyalists to “fight like hell” against election results and then a mob of his supporters stormed the U.S. Capitol.

During debate on the article of impeachment, House Speaker Nancy Pelosi asked Republicans and Democrats to “search their souls” ahead of the historic afternoon vote.

Trump “must go,” Pelosi said. “He is a clear and present danger to the nation we all love.”

Trump, who could become the only U.S. president twice impeached, faces a single charge of incitement of insurrection.

The stunning collapse of Trump’s final days in office, against alarming warnings of more violence ahead by his followers, leaves the nation at an uneasy and unfamiliar juncture before Democrat Joe Biden is inaugurated on Jan. 20.

The House chaplain opened the session early Wednesday with a prayer for “seizing the scales of justice from the jaws of mob-ocracy.”

Massachusetts Democrat Jim McGovern began to make the party’s case that the only remedy was Trump’s removal.