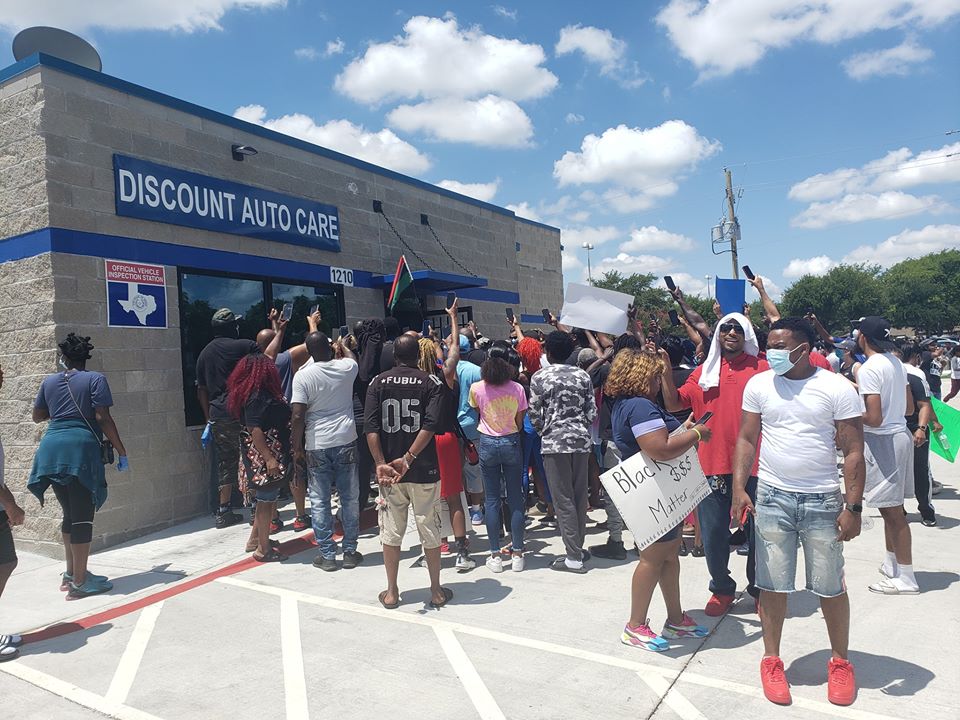 Over 200 people showed up in support of Leonardo Allen who was at Discount Auto Care in Glenn Heights, Texas for an oil change. While, having his car serviced Allen used the restroom and dropped a napkin in the toilet, which allegedly clogged the toilet. After the owner realized the toilet had been clogged, He call Allen and his mother a Ni*g*er, told them to go back to Africa.

With several live going, people from all of the DFW started showing up and calling the business to be shut down.

The business has been open less than six months, according to Brown.

Allen and the owner were cited for disorderly conduct, but later dismissed by police Chief Vernell E. Dooley.

The owner and his staffed had to be escorted out of the parking lot by police.

Statement from the Owner:

“A man entered my store and used the bathroom. Our female employee whose job it is to daily clean our bathrooms followed him into the bathroom to clean it. We do this several times daily because of the Covid19 issue!

I confronted the man, who was black, and asked him why he had put the hand towels in the toilet? And asked him didn’t he know the difference between toilet tissue and hand towels?

He said again that he had not plugged up the toilet and I immediately called him a lier, because he was my first customer that used the bathroom!

A very heated argument started between us and during that argument we called each other names! I called him a Nigger and he told me to go back to Africa!

I want people to know that I did not call him the N word, because of his color! I called him that name because of the type of character he was displaying!

I’m originally from Egypt! I am African which makes me an African American!

Looking back I can see how this might have been taken as an insult, but I didn’t mean it in that way!

However, for using this word I deeply apologize to him, my employees and my many customers”

Maurice Ash is a Father, Public Speaker, and Social Justice Advocate. Founder of Unified People Unified Purpose - Seeking the Unification of Common People with Common Purpose to Eliminate Social, Economic, and Political Injustice Wherever It May Exist. #StayOnTheUpnUp 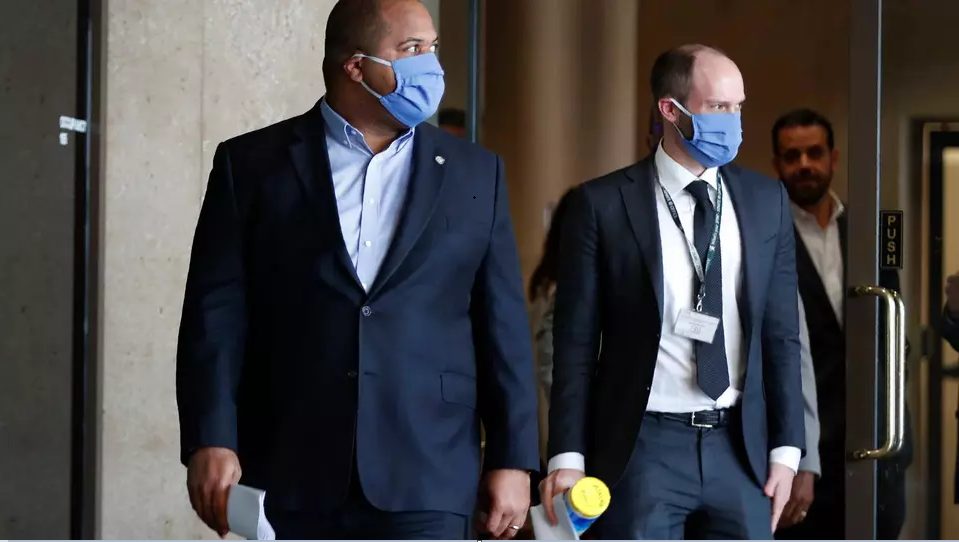 Mayor Eric Johnson is asking for an investigation into Washington-based Honu Management Group, which won a $14 million contract to run a coronavirus testing site at the University of Dallas and Eastfield College, The Dallas Morning News reports.  Questions arose after there were questionable testing numbers and delays, and the Dallas County Commissioners court says it will be withholding payment until an investigation is completed. 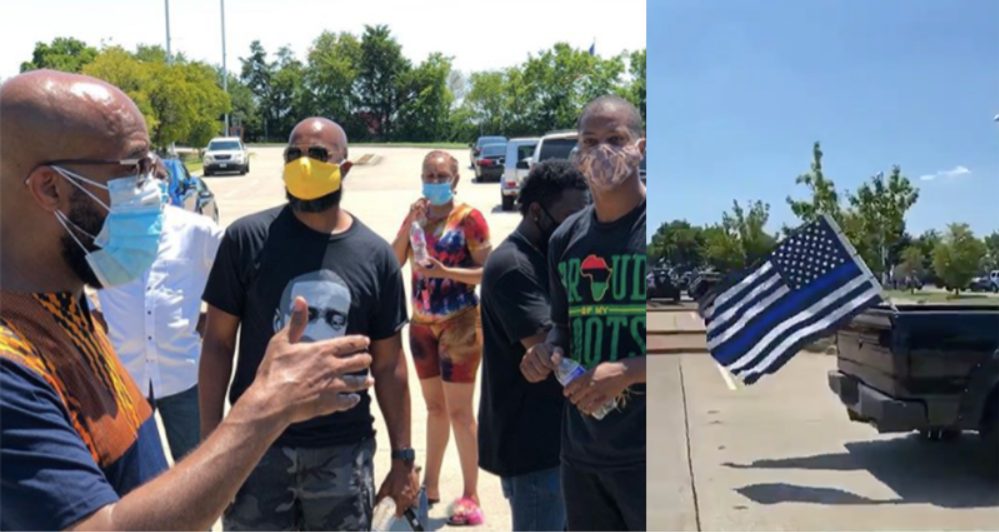 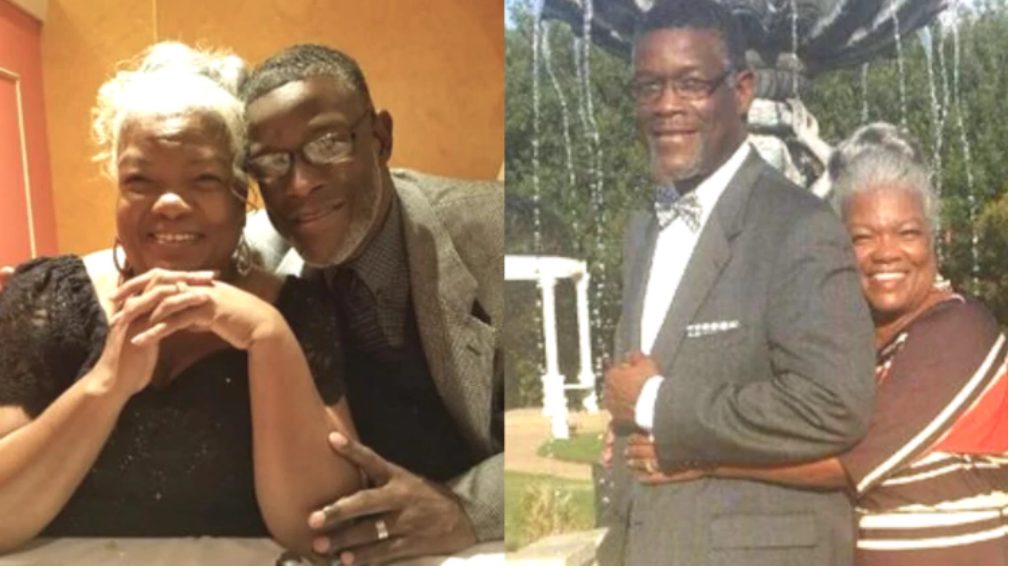 An African American couple from Texas have celebrated another wedding anniversary, and this year the two have a lot to thank God for.

Robert and Janice Beecham, high school sweethearts who have been married for 46 years, have each face life-threatening medical challenges this year. However, together they have survived, loving each other even more than when they were teens.

The Beechams spoke to CNN where they explained that they followed safety precautions, yet they still came down with COVID-19.