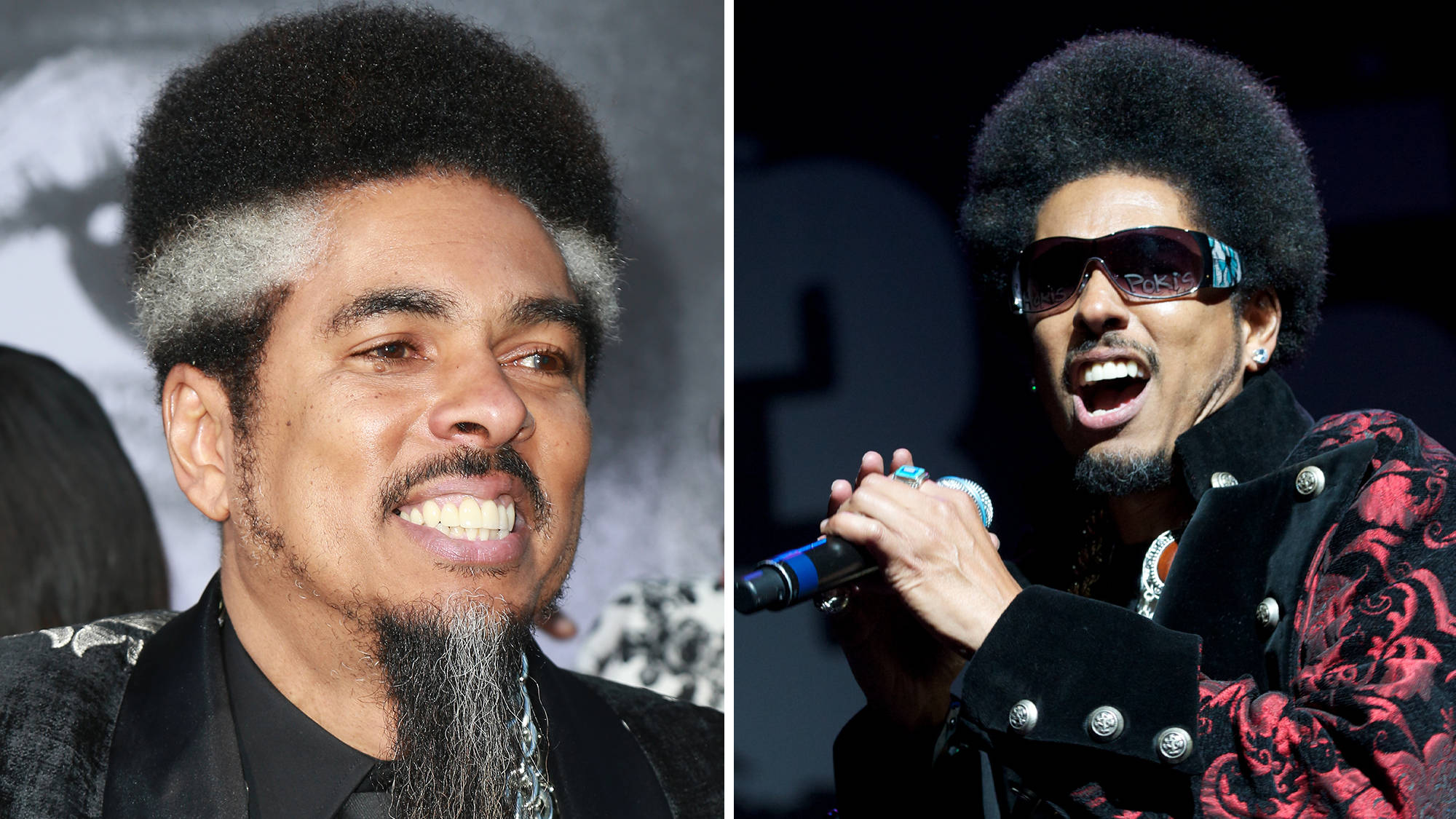 The cause of Gregory Edward Jacobs‘ death has been revealed.

According to the Hillsborough County coroner in Florida, the Digital Underground rapper, otherwise known as Shock G, died from an accidental overdose of fentanyl, ethanol and methamphetamine. The news comes less than two months after Jacobs’ passing in April. He was 57 years old.

The music industry has lost a star.

According to The New York Times, Gregory Edward Jacobs, otherwise known as Shock G, was found dead at a hotel in Tampa, Fla. on April 22. He was 57 years old. The Hillsborough County Sheriff’s Office confirmed the rapper’s death to the newspaper but did not reveal a cause of death. Jacobs’ father Edward Racker told TMZ, which was first to report the news, that authorities will conduct an autopsy.

“Shock was a very kind person, and an inspiration to many,” a source close to Jacobs also told E! News, “and he will be sorely missed.”

Jacobs formed the hip-hop group Digital Underground with Chopmaster J and Kenny K in 1987. After dropping their single “Underwater Rimes,” the artists caught the attention of record label Tommy Boy.

In 1990, Digital Underground released its first studio album Sex Packets. It contained a number of popular songs, including the hit single “The Humpty Dance,” which rose to the no. 11 spot on the Billboard Hot 100. In the music video, Jacobs took on the persona of Humpty Hump. It also featured a young Tupac Shakur, who made his debut on Digital Underground’s “Same Song.” Jacobs later co-produced Shakur’s first studio album 2Pacalypse Now.

Digital Underground went on to release several more albums and EPs, including This Is An EP Release, Sons of the P, The Body-Hat Syndrome and Future Rhythm, all of which landed on the Billboard 200 chart. They also dropped Who Got the Gravy? and ..Cuz a D.U. Party Don’t Stop!, the latter of which was their last studio album before the group disbanded in 2008.

After news of Jacobs’ passing broke, several stars paid tribute to the late artist on Twitter.

“34 years ago almost to the day we had a wild idea we can be a hip hop band and take on the world through it all the dream became a reality and the reality became a nightmare for some,” Chopmaster J wrote on Instagram. “And now he’s awaken from the fame long live shock G Aka Humpty Hump and Rest In Peace my Brotha Greg Jacobs!!!”