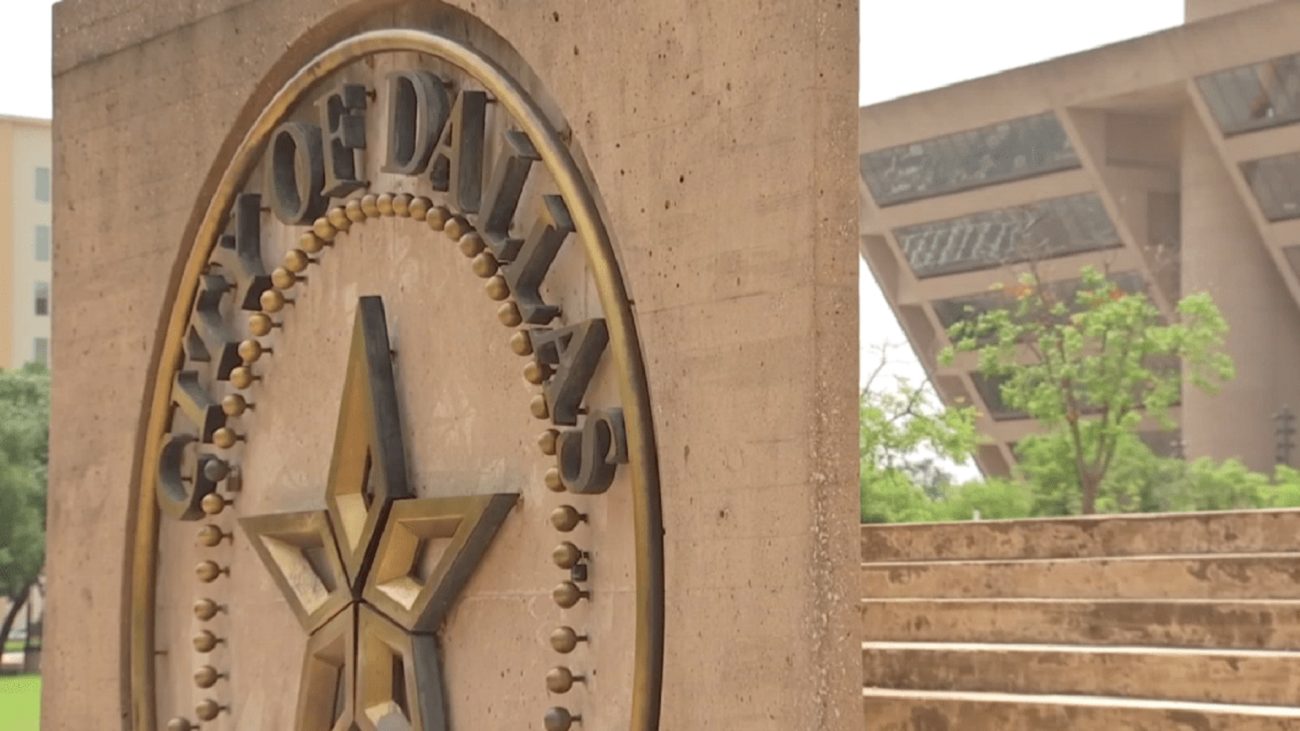 Property tax rates were also on the table, as soaring property values hit owners with much higher bills.

“We are literally taxing our people out of their homes, we are pricing them out of the rental market,” Council Member Cara Mendelsohn said.

“They never talk about, meaning the citizens, ‘we want less service.’ It’s always more service. And you’ve got to pay for that,” Broadnax said.

Mayor Eric Johnson was one of five on the 15-member council who supported a straw vote that would have reduced the tax rate further than the small reduction already included in the proposed budget. That additional reduction failed.

Johnson said public safety has been his top priority since he was elected mayor.

“I would argue that it should still be our city’s top priority, our city government’s top priority. And I’m pretty sure that it’s still the top priority of our residents,” Johnson said.

An amendment that was still to be discussed Wednesday evening would trim more than $3 million from the $32 million proposed police overtime budget.

Most of the savings in that amendment suggested by Councilman Adam Bazaldua would pay for more police cars.

“For optics, to get more cars on the street, more cars, more visibility, the criminals are going to see you, too,” Mata said.

But the union leader said all the overtime money may be necessary.

“Just be honest with the public. If we take this $3 million, we’re going to have to pay it back if it comes in need,” Mata said.

Another amendment would cut money for alleys. Most members want more money to improve the maintenance of alleys.

“Because we have crime, criminal activity, we have encampments in those alleys,” Council Member Carolyn Arnold said.

Arnold represents the Tenth Street Historic District, where another amendment would add money to preserve and repair affordable homes instead of losing more of them to decay.

The city council’s straw votes on funding preferences that were to continue Wednesday evening only become official in future meetings with the final action of a new Dallas budget later in September.