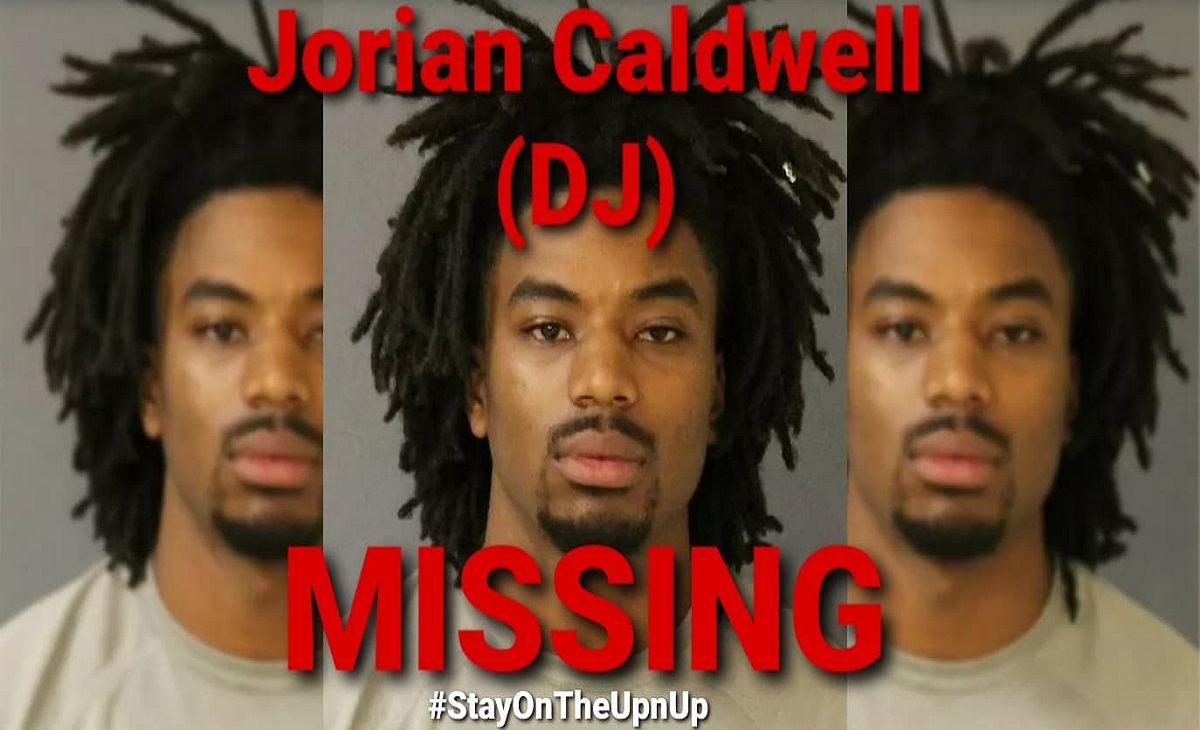 Cedar Hill, TX – A search is underway for a 22-year-old man who went missing in a Dallas suburb Friday morning under unusual circumstances, leaving behind his shoes, phone and backpack, according to police and a friend of the man’s family.

Jorian Caldwell, who goes by JD, was last seen around 4 a.m. Friday in the 17000 block of Mansfield Road in Cedar Hill, the city’s police department said in a Facebook post on Sunday. He had no shoes on, police said, and was wearing a gray tank top with camouflage shorts.

A Dallas police helicopter was flying over Cedar Hill, a suburb about 17 miles outside the city, Monday afternoon to aid in the search, Cedar Hill police said in an update on Facebook. Officers were also utilizing drones and dogs on Monday, focusing on the area where Caldwell was last seen, according to Sgt. Chad Cooley, a police spokesman.

Officers were continuing that search on Tuesday using drones, Cooley said over the phone.

He had no other updates or information on the case to share on Tuesday afternoon.

Caldwell was in a car with his ex-girlfriend on Friday morning before he went missing, according to Amy Burton, a close friend of his parents. The woman told police he was acting erratic before he started running, Burton said. Police obtained a doorbell camera from the area, she said, showing him running through a street.

Police recovered his shoes, phone and backpack near where he was last seen.

His parents have been left to wait, with little clue as to what happened, as four days have passed and the search has intensified, Burton said. They are the type of parents who typically would speak with him every day, she said. They checked in with him between his two jobs, which he always showed up to.

“They just want to find their son,” Burton said. “We were out there all weekend, and there’s just no — other than what he left — there’s just no evidence of anything else.”

She and the family feel since he was last seen on a fairly busy road, as the sun was about to rise, that someone may have seen Caldwell walking around, she said. They hope they can spread awareness about the search so they can find someone who knows something.

Cedar Hill police are asking anyone with information about Caldwell to call the department at 972-291-5181.

In this article:Dallas, Jorian Caldwell, Missing 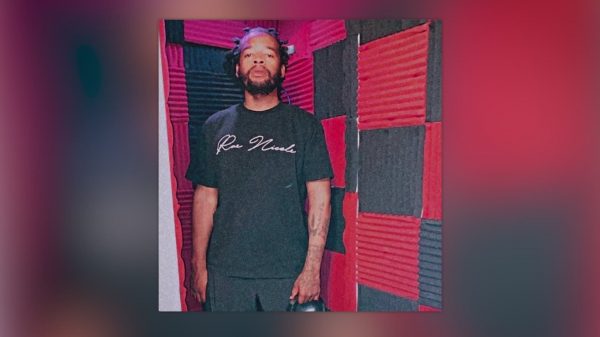 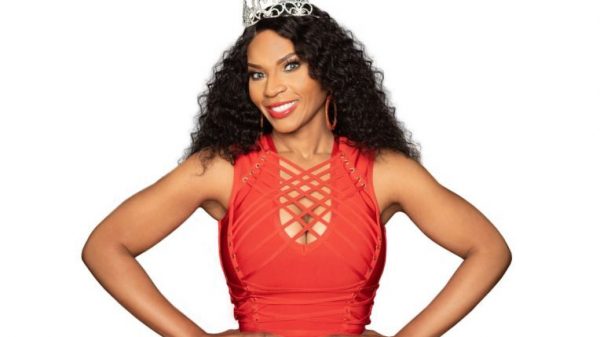 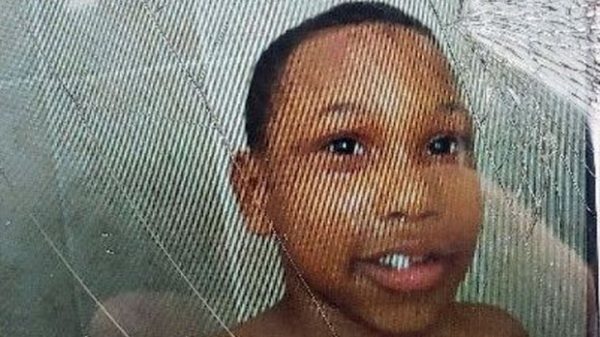 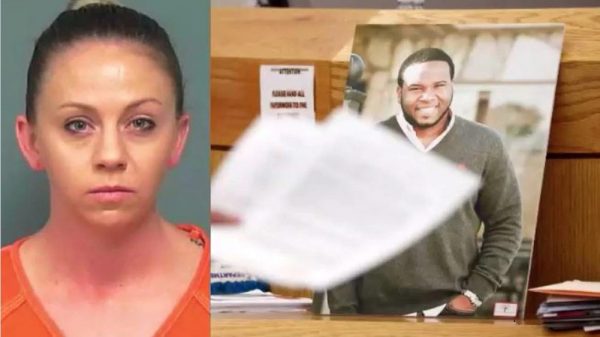 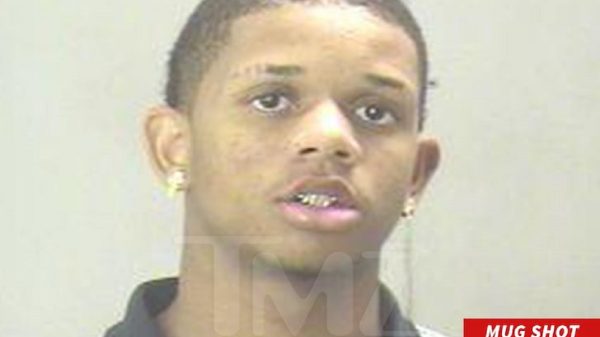 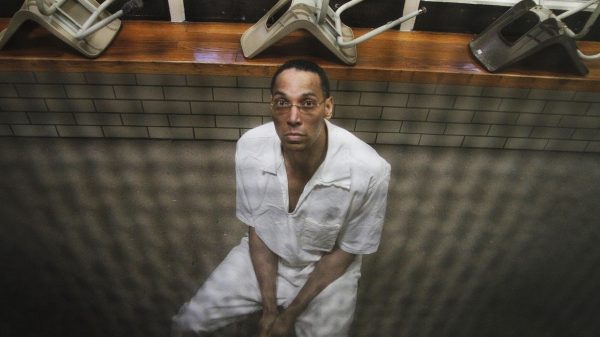 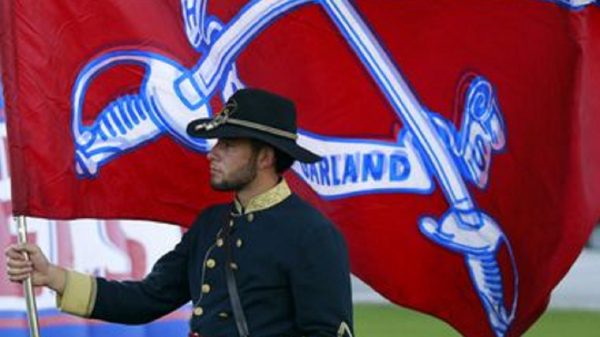 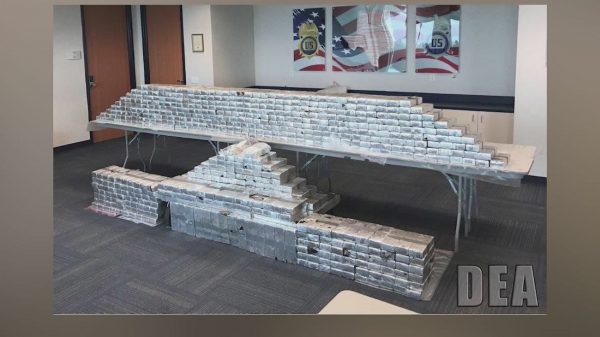 The Dallas division of the DEA recently made the largest methamphetamine seizure ever in North Texas.