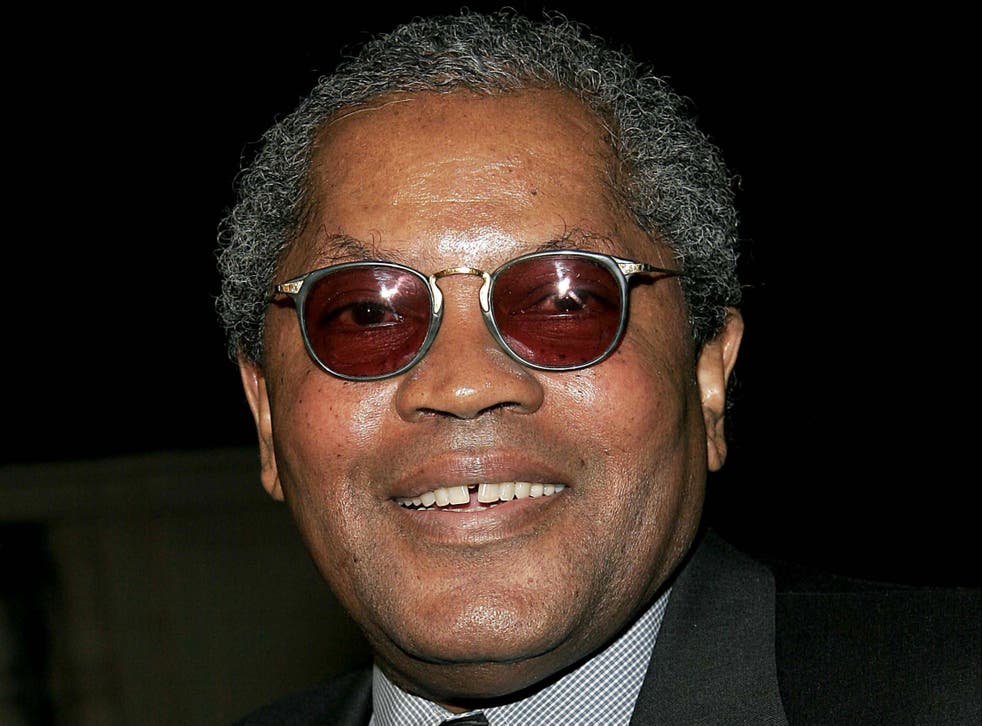 LOS ANGELES — Clarence Williams III, an actor known for portraying Linc Hayes on “The Mod Squad” and Prince’s father in “Purple Rain,” died on Friday. He was 81.

Williams’ management confirmed his death to Variety, citing the cause as colon cancer.

Williams broke through in 1968 as one of the stars of the counterculture cop show “The Mod Squad,” also starring then-unknown actors Peggy Lipton and Michael Cole. He was a mainstay of the series until its end in 1973, and went on to have a career in film, television and theater spanning four decades.

Williams portrayed Prince’s father in 1984’s “Purple Rain” and had a recurring role as FBI Agent Roger Hardy on the TV show “Twin Peaks.” He also had a long-running collaboration with director John Frankenheimer, playing Bobby Shy in 1986’s “52 Pick-Up,” Chaka in 1994’s “Against the Wall,” Archie in the 1997 TV movie “George Wallace” and Merlin in 2000’s “Reindeer Games.”

Born in New York City on Aug. 21, 1939, Williams began his career in acting on stage in “Dark of the Moon” in 1957, directed by Vinette Caroll. He also starred opposite Geraldine Page in “The Great Outdoors” on Broadway. In 1965, Williams earned a Tony nomination and Theatre World award for his starring performance in “Slow Dance on the Killing Ground.” Williams’ other theater credits include co-starring with Maggie Smith in Tom Stoppard’s “Night and Day” and leading Joseph Papp’s “King John” at the Delacorte Theatre.

In this article:Clarence Williams III, Headline