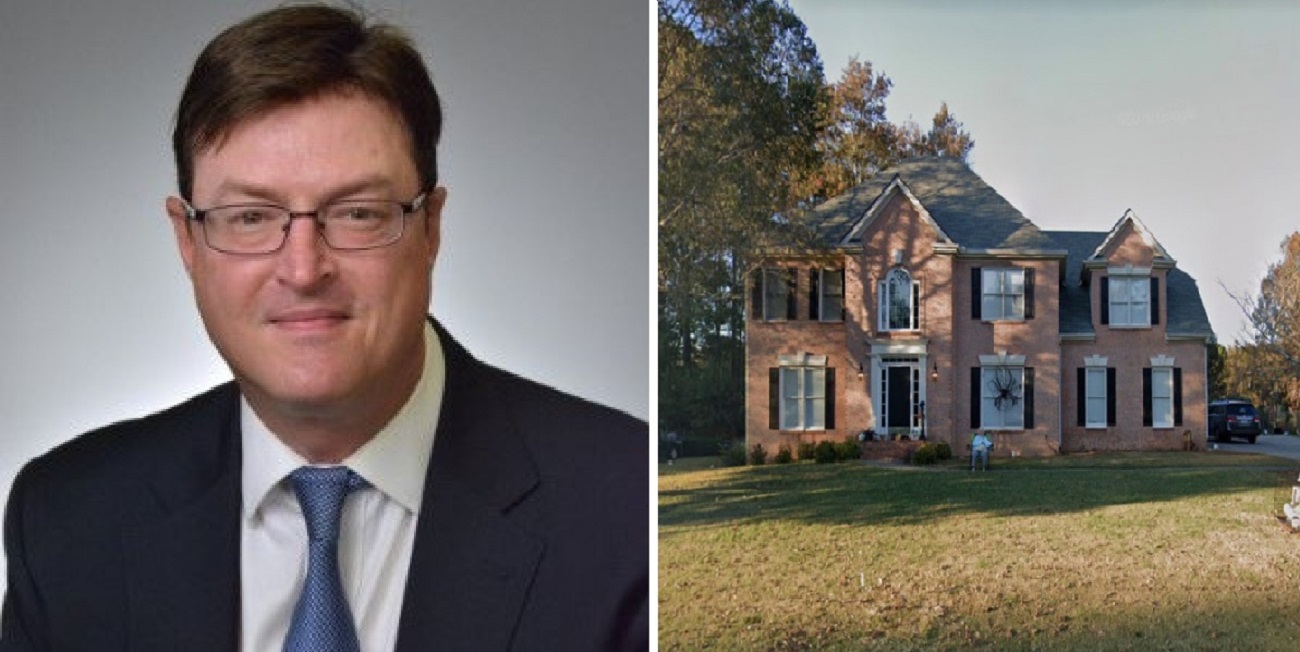 Christopher Stanton Georgia, a 53-year-old accused Capitol rioter and portfolio manager from the Atlanta area, was found dead in his home.

The Fulton County Medical Examiner’s Office reported that the cause of death was suicide. Georgia died of a self-inflicted gunshot wound to the chest, they said.

According to 11Alive, Georgia died in his home, and two rifles were recovered there. His death was listed as being under investigation.

He was accused of entering the Capitol property “against the will of the United States Capitol Police.” More than 170 people have been charged in connection with the Capitol riots on January 6.

The Daily Mail reported that Georgia’s wife called 911 to report that there was “blood everywhere.” He died in the basement of the family home, the outlet said. He was 53 years old.

After the Capitol riots, people tweeted at Georgia’s employer. He was from Alpharetta, Georgia. The Metropolitan Police Department’s arrest blotter says he was arrested in Washington, D.C., on January 6 for curfew violation and unlawful entry.

“The lawless destruction of the U.S. Capitol building was an attack against one of our Nation’s greatest institutions,” said Acting U.S. Attorney Michael Sherwin in a press release announcing charges against 13 other people. “My Office, along with our law enforcement partners at all levels, have been expeditiously working and leveraging every resource to identify, arrest, and begin prosecuting these individuals who took part in the brazen criminal acts at the U.S. Capitol. We are resolute in our commitment to holding accountable anyone responsible for these disgraceful criminal acts, and to anyone who might be considering engaging in or inciting violence in the coming weeks – know this: you will be prosecuted to the fullest extent of the law.”

The docket sheet in D.C. courts says that Georgia was charged with “unlawful entry-public property.” He had a court appearance on January 7. The case was a misdemeanor. He pleaded not guilty and his rights were asserted. His attorney had already filed an initial discovery request.

The City of Dallas voted to approve name change of Lamar St. to Botham Jean Boulevard in a 15-0 vote.

The City Of Dallas Voted To Approve Name Change Of Lamar St. To Botham Jean Boulevard In A 15-0 Vote.