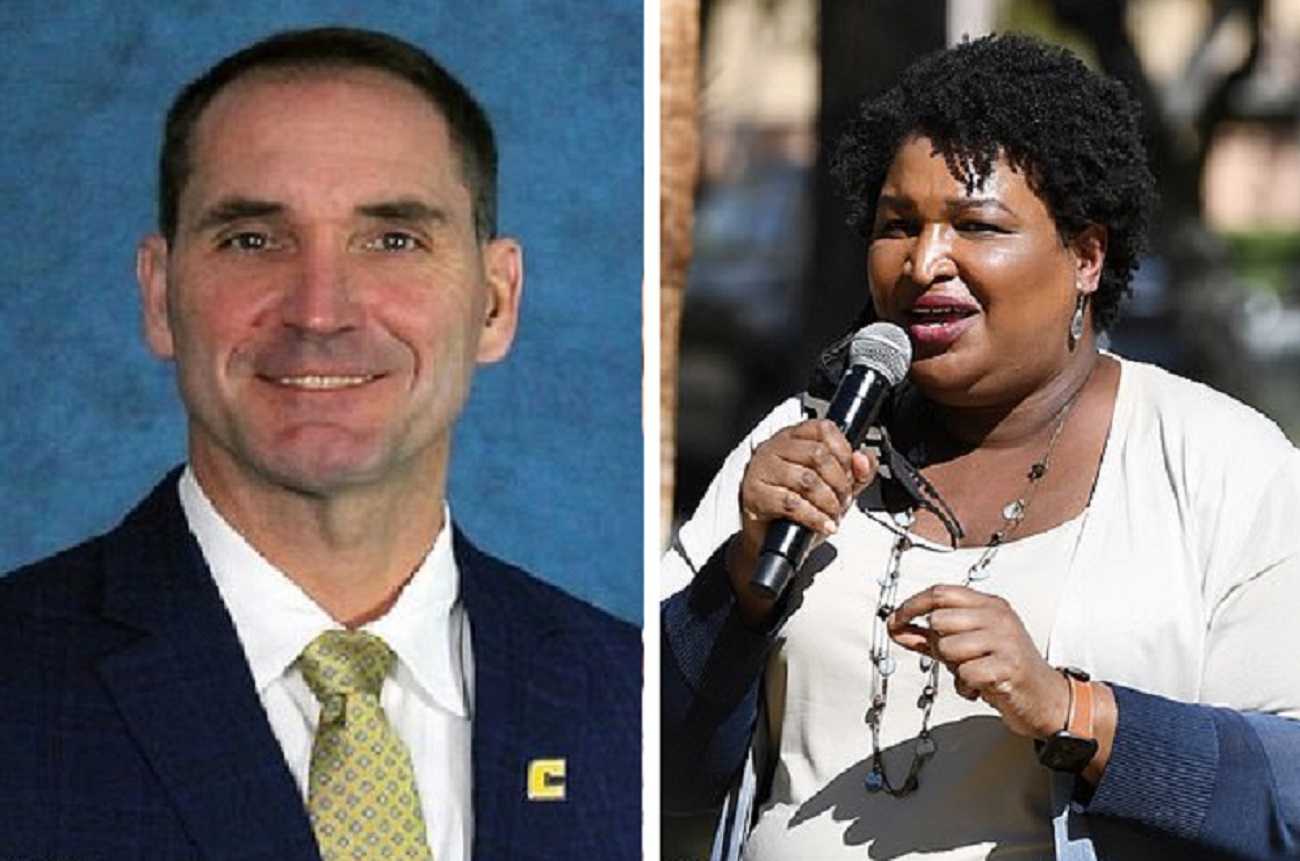 In the tweet caught by screen grabs, Chris Malone posted on Twitter on Tuesday night: “Congratulations to the state GA and Fat Albert @staceyabrams because you have truly shown America the true works of cheating in an election, again!!! Enjoy the buffet Big Girl!! You earned it!!! Hope the money is good, still not governor!”

Chattanooga athletic director Mark Wharton issued a statement Thursday, saying the post was brought to his attention Wednesday night. Chattanooga confirmed Malone has been fired. Wharton did not refer to him by name, saying “that individual” is no longer a part of the program without specifying it was Malone.

“A totally inappropriate social media post by a member of our football staff was brought to my attention,” Wharton said. “The entire post was appalling.”

Football coach Rusty Wright also referred to Malone as “that individual” and called the post unacceptable and said it violated the program’s standards.

Malone was no longer listed on the Chattanooga staff website Thursday morning. Chattanooga played one game in the 2020 season, a loss at Western Kentucky.